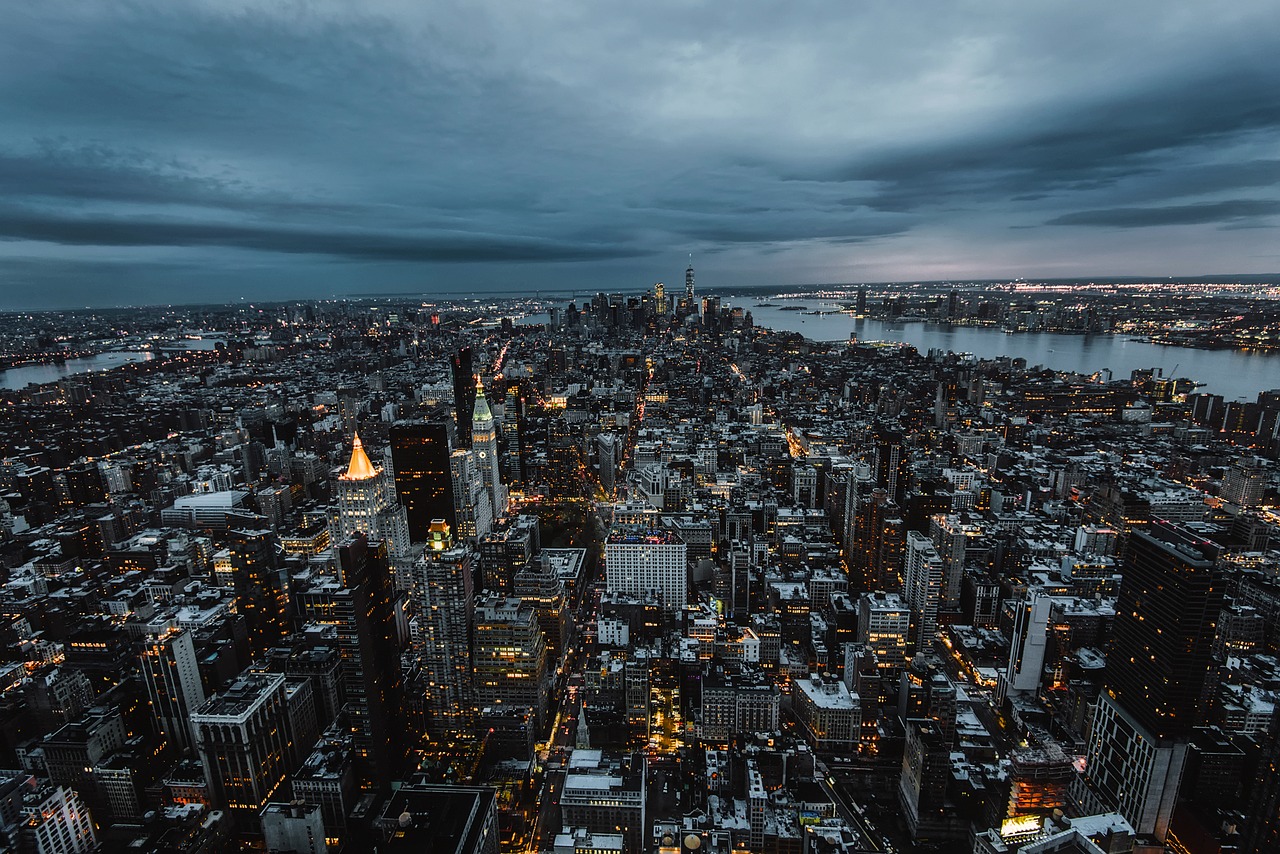 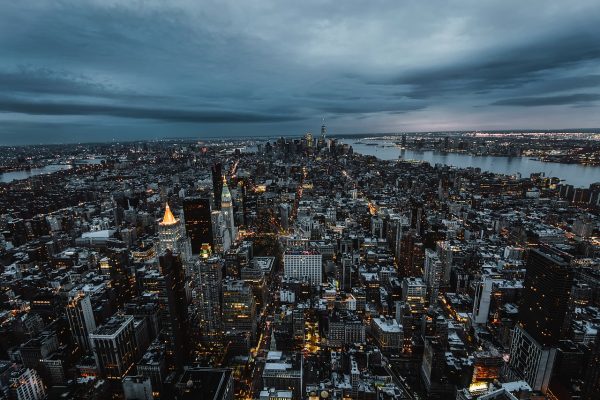 Footage of the violence that is happening on the other side of the planet is shocking Americans on a daily basis, but the truth is that the violence in our own streets is out of control as well.  In 2020, we witnessed the worst single year spike in the national murder rate in U.S. history.  It truly was “unprecedented”, and many experts expected the murder rate to start falling back down in 2021.  But that didn’t happen.  Instead, the murder rate went even higher.  So what is happening in 2022?  Well, many cities are reporting that murder rates are even higher than they were in 2021.  For example, Portland has seen a 10 percent increase in the murder rate compared to last year’s record number…

Portland is already on track to surpass last year’s record-breaking homicide rate with murders up 10 percent as the progressive policies of America’s most woke city struggle to curtail violent crime.

What New York City is currently experiencing is a crime wave…

Major crimes in New York City spiked nearly 60% in February compared to the same month in 2021 — a large majority occurring in a small swath of the metropolis — as Mayor Eric Adams rolled out his plan to combat gun violence and crime in the city.

The New York Police Department tracked increases across every major crime category. The city recorded a 41% increase in overall major crime through the first months of 2022 compared to the same period last year, including a nearly 54% increase in robberies, a 56% increase in grand larceny incidents and a 22% increase in rape reports, the data shows.

We were promised that crime would start going down in the Big Apple, but instead it is soaring to frightening heights.

At this point, it simply is not safe to walk around by yourself at night in many parts of the city.  Predators are everywhere, and they are actively searching for victims.

On Friday night, one of those predators actually put on “a pair of blue latex gloves” before attempting to rape a woman in Harlem…

This is the chilling moment a would-be NYC rapist pulled on a pair of blue latex gloves before trying to rape a woman on a Harlem street while stomping on her head, leaving her seriously-ill.

The suspect approached the 43-year-old woman from behind around 11.30pm Friday on West 123rd Street in Manhattan’s Harlem neighborhood and knocked her to the ground, according to the NYPD.

Obviously this was a crime that was planned well in advance.

He went out and purchased latex gloves because he knew that he wanted to do this, and he put them on before he went hunting for a woman to target.

But this incident barely made a blip in the news because this sort of thing happens all the time in New York City now.

In this sort of a lawless environment, even an ultra-violent motorcycle gang like the Pagans can freely ride through the city and recruit new members…

A former undercover cop has warned that a biker gang notorious for extreme violence is operating in crime-stricken New York City once again.

Sadly, it isn’t just our own domestic gangs that we need to worry about.

Gangs of South American ‘crime tourists’ are being blamed for at least two home burglaries in California this week – as well as similar raids across the country in recent months, including sprees in Indiana, Texas, New York, Virginia, Georgia, North Carolina and South Carolina.

The criminals target wealthy neighborhoods in places with lax criminal justice laws to conduct their home burglaries, before returning home with the loot while out on bail, according to police.

If these “crime tourists” get caught, they simply post bail and then leave the country.

The Electronic System for Travel Authorization allows citizens from 40 nations to be prescreened to travel to the U.S. for tourism or business for up to 90 days without obtaining a visa, a process that lets travelers undergo less scrutiny to enter the country

After entering the country, they reportedly carry out strings of break-ins and other crimes, bringing home up to hundreds of millions of dollars in stolen goods, the FBI estimates.

I never imagined that people would travel to the U.S. just to commit crimes, but it is happening.

And as violent crime rates escalate all over the country, demand for “panic rooms” has soared to unprecedented levels.

On the west coast, one executive says that the number of inquiries that his firm has received “has increased more than 1,000 percent over the past three months”…

“Our influx of inquiries has increased more than 1,000 percent over the past three months,” says Dean Cryer, vp international operations at Building Consensus/Panic Room Builders, a firm specializing in the building of safe rooms. “It’s gone insane.”

Because of the perceived increase in crime in metropolitan areas and high-profile murders and robberies in high-net-worth neighborhoods like Beverly Hills, “hidden rooms are definitely trending right now,” says Cryer.

The way that our country is heading, it would be great if everyone could have a “panic room”.

But of course the vast majority of Americans cannot afford such a thing.

Unfortunately, I believe that this is just the beginning.  We are in the third year of this “crime wave”, and I am entirely convinced that the violence on our streets is going to get a whole lot worse.

For decades, our leaders have been making incredibly bad decisions and have been taking this nation in the wrong direction.

Now we are reaping what we have sown.

So yes, we should be grieving for what is happening on the other side of the globe, but we also need to do something about the rising violence in our own streets.