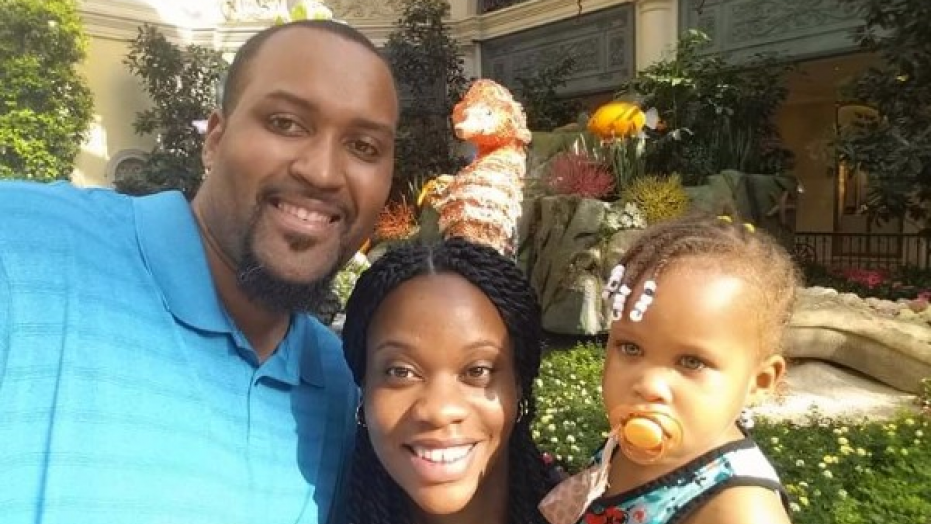 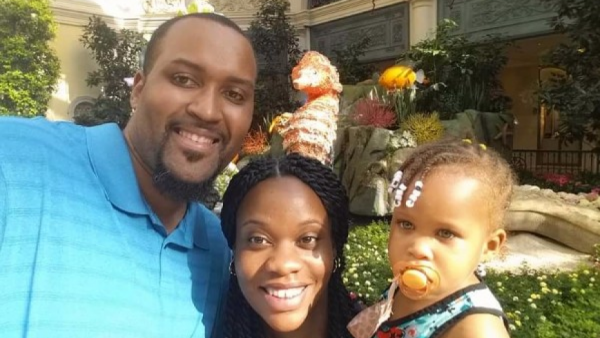 If you believe that what you are going through right now is rough, you should consider the story of Kayleigh Ferguson-Walker.  The onset of sepsis while she was pregnant caused her to lose her arms, her legs and her unborn child, and yet she has not allowed negativity, depression and despair to overwhelm her.  Instead, she has decided to maintain a positive attitude and to get back to doing the things that she used to do, and that includes going to church…

When Kayleigh Ferguson-Walker returned to church for the first time since losing her arms and legs, she wore a bright yellow dress.

She sat in a wheelchair that her husband, Ramon, pushed to the front of the sanctuary. Her legs, missing below the knee, were covered by a blanket. The stump of her right arm, severed above the elbow, was wrapped in a white bandage. Her left arm ended just below the elbow.

How would you respond if something like that happened to you?

Most of us don’t even want to think about going through life without fully functional arms and legs, and the loss of a child can be absolutely debilitating all by itself.  At first it was believed that Kayleigh simply had the flu, but it later on the worst was confirmed.  The following comes from Fox News…

Ferguson-Walker initially thought she had the flu, but it turned out that she had a serious infection that eventually killed her unborn child and triggered sepsis, which cut off blood flow to her extremities, the newspaper reported.

For a lot of people, this sort of tragedy would completely and utterly destroy their lives.

But Kayleigh refuses to let that happen to her.  Not only is she back in church, she is also praising God and she insists that there is “a great future ahead of me”…

“I was in a coma for two weeks. But when I woke up, I woke up. And God, he had a different plan for me. And I looked around, and I said to myself, I can be depressed about this, or I can just go through…

“In the hospital bed, I was talking to God. Sometimes I even questioned him in my early stages. I asked God, why? Why me? But I knew then there was a great future ahead of me.

“I stay positive for my daughter,” she said, looking over at her toddler, Aaliyah, in the first row.

In my brand new book “Living A Life That Really Matters”, I have an entire chapter that is entitled “Don’t Stop Believing”.  We can’t always control what happens to us in life, but we can always control how we respond to what happens.

It is very easy to choose to be negative.  We see this all around us every day, and there are so many people that have totally given up on life because of things that have happened.

But if you are willing to have just a little bit of faith, the greatest chapters of your life can still be ahead of you despite the trials and tragedies that life has thrown at you.