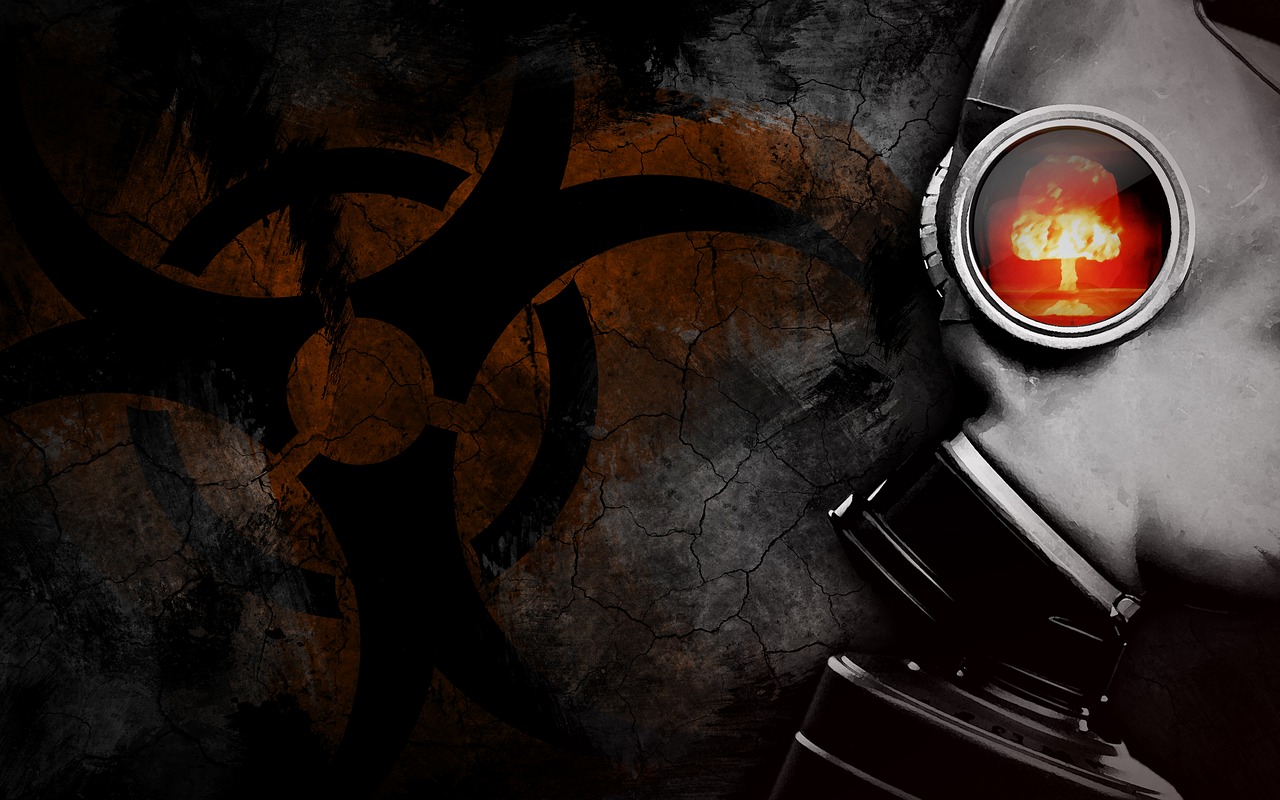 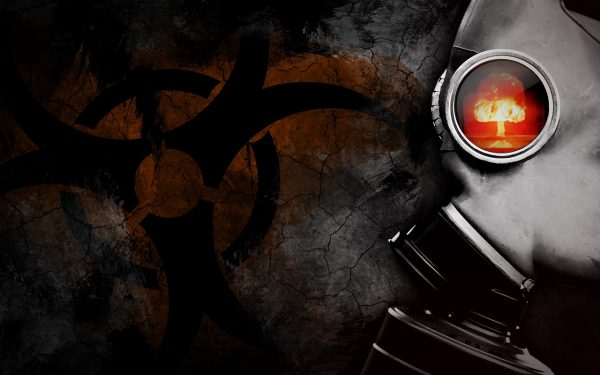 Can we please not have a cataclysmic nuclear war which would result in most of the population of the world starving to death?  I don’t think that is an unreasonable request.  There are nine guys that collectively control virtually all of the nuclear weapons on the planet.  If something goes wrong and some of them start firing their weapons, billions of people could end up dead.  In fact, a brand new study that was just published on Monday came to the conclusion that approximately two-thirds of the entire population of the globe could starve to death if there is a nuclear war between the United States and Russia.  So that is definitely something that we should try to avoid at all costs.

Unfortunately, Joe Biden and his all-star team of warmongers have been relentlessly provoking both Russia and China ever since Biden first entered the White House.  Now we have a proxy war with Russia in Ukraine, and thanks to Nancy Pelosi’s recent antics we are now dangerously close to a war with China over Taiwan.

Of course Russia and China both have nuclear weapons, and a major conflict with either one of them would bring us to the brink of the unthinkable.

Most Americans assume that if a nuclear war ever happened most of the population would be instantly blown to bits and would not need to worry about what comes afterwards.

But that isn’t true at all.

Yes, if you live near a military base, a missile silo or some other strategic target you will probably be immediately wiped out by a nuclear blast.

However, as I have discussed in previous articles, other studies have determined that only about 20 percent of the U.S. population would die right away if there is a nuclear war with Russia.

That doesn’t mean that most of the population would survive.  In the end, starvation would kill far more people than anything else.

And that is precisely what this brand new study is saying.  A nuclear exchange between the United States and Russia would result in massive amounts of soot being sent into the atmosphere, and all of that soot would partially block the sunlight coming in for many years.

According to the study, global temperatures would be reduced “by more than 58ºF” in the aftermath of a full-blown nuclear conflict…

The largest scenario examined, a week-long war involving 4,400 weapons and 150 Tg, or 330.6 billion pounds, of soot – such as one that would occur between the U.S., its allies and Russia – would kill 360 million people directly – and more than 5 billion from starvation, the study said. The density of the soot would reduce global temperatures by more than 58ºF.

It would truly be a “nuclear winter”, and very little would be grown for years.

In the most extreme situation studied, every country aside from Australia, Argentina, Uruguay, Oman, Brazil, Paraguay and few others, would starve.

“The first time I showed my son the map, the first reaction he had is, ‘let’s move to Australia,'” Xia said.

If you are considering moving south of the equator, now is probably the best chance you are going to get.

Because our world is only going to get crazier and crazier in the years ahead.

Once the nukes start flying, it will be too late to relocate, and even if you are able to survive you will suddenly find yourself in a society that will be unrecognizable.  The following comes from an excellent opinion piece in the Connecticut Mirror…

Think of everything our ancestors created and passed down to us… incinerated.

Think of all the art, literature, music, poetry that humans created through the millennia…up in smoke. The genius of Shakespeare, Michelangelo, Beethoven… destroyed.

Think of everything you worked for, planned for, hoped for… gone.

We must do all that we can to avoid such a fate.

Unfortunately, our leaders just can’t help themselves.  On Sunday, U.S. Senator Ed Markey and other members of Congress visited Taiwan.

This new visit came just 12 days after Nancy Pelosi’s infamous trip to Taiwan, and once again the Chinese are responding furiously.  The following comes from Zero Hedge…

China’s People’s Liberation Army (PLA) started fresh drills around Taiwan on Monday in response to a congressional delegation that visited the island.

Wu Qian, a spokesman for China’s Defense Ministry, said the military exercises were a “resolute counterstrike and solemn deterrence to the consecutive provocations by the US and Taiwan that undermine peace and stability across the Taiwan Strait.”

Taiwan’s Defense Ministry said it detected five PLA vessels in the area and 30 PLA aircraft, including 15 that crossed the median line that separates the two sides of the Taiwan Strait. China used to avoid crossing the median line, but since Pelosi visited Taiwan on August 2, PLA aircraft have regularly breached the unofficial barrier.

Senator Markey knew that his visit would make tensions in the region even worse.

So why did he do it?

We can be tough with the Chinese without constantly provoking them.

Even if a military conflict with China did not go nuclear, it would still have consequences that would be absolutely horrific for our nation.

We need to find a peaceful way out of this mess before a line is crossed that will never be able to be uncrossed.

And thanks to the foolish policies of our leaders, we are now deeply engaged in a proxy war in Ukraine that could have easily been avoided.

A diplomatic solution was available before the war started, but our politicians refused.

During the four years that Trump was in the White House, we were never on the brink of a major war.

Now we find ourselves facing the possibility of fighting both Russia and China at the same time.

And if someone decides to use nuclear weapons, billions of people could end up dead.

Sadly, we are now closer to nuclear war than we have been in decades, and that should deeply alarm all of us.