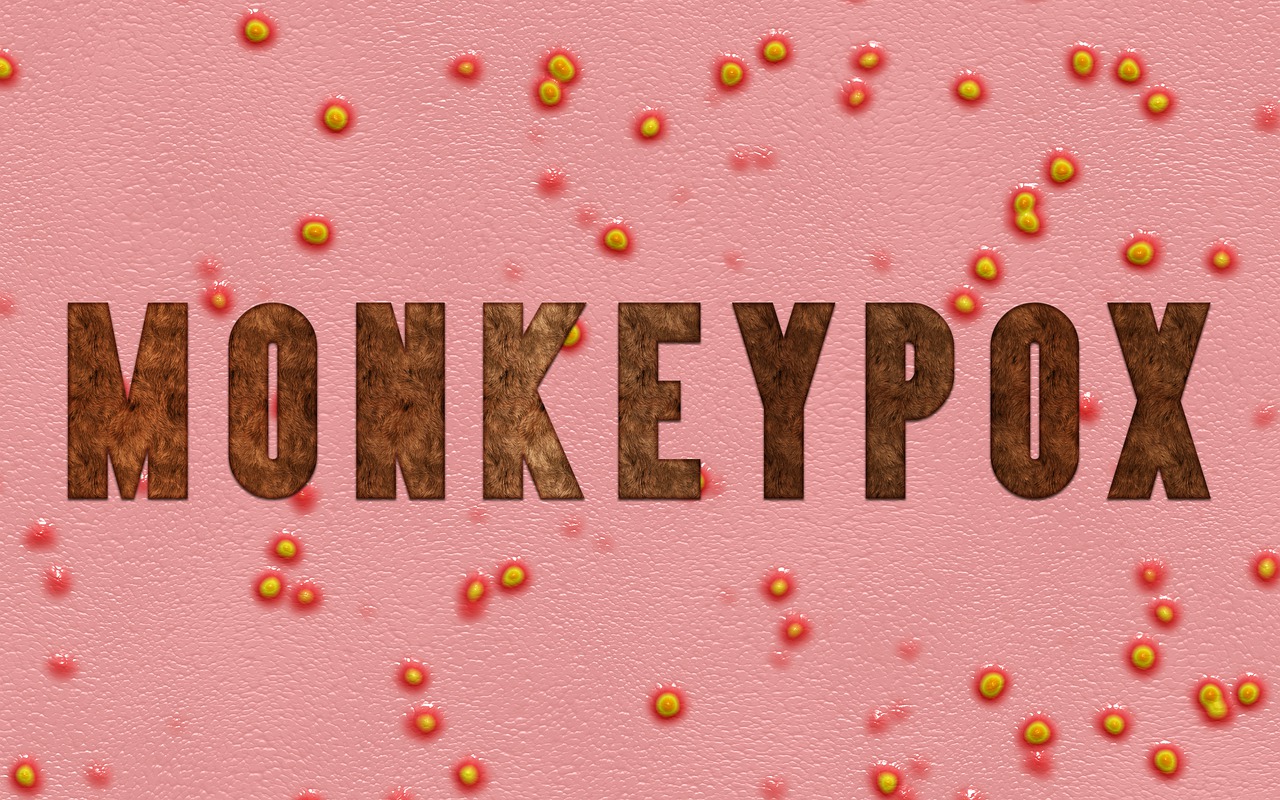 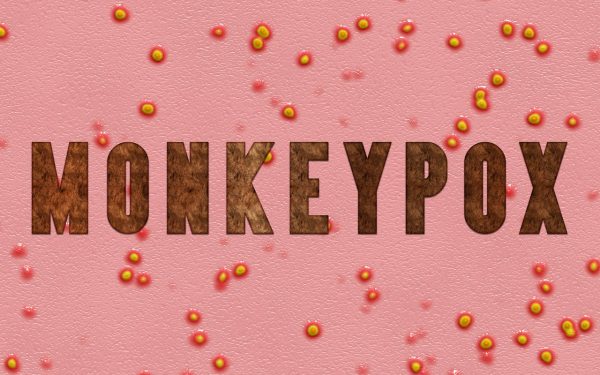 Do we have another major global pandemic on our hands?  When I wrote my first article about monkeypox in early May, there were 3 total cases.  Today, there are 7,534 and the total number of cases continues to rise at an exponential rate.  I had been hoping that this outbreak would quickly fade after an initial spike, but that hasn’t happened.  Instead, the number of cases has just kept doubling time after time, and if we stay on this trajectory we are going to have a historic nightmare on our hands by the end of the year.  Hopefully that will not be the case, but what we are witnessing right now is extremely alarming.

The number of cases here in the United States also continues to climb at an exponential rate, and the CDC is telling us that the grand total has now risen to 605…

MONKEYPOX cases continue to rise in the US with new infections detected, data from the Center for Disease Control and Prevention shows.

The latest update by the CDC on Friday brings the nation’s total cases to 605, only two months since the first US case was detected.

New York City has emerged as one of the key hotspots for the disease in this country.

According to officials, the total number of cases in NYC has doubled over the last week…

New monkeypox infections in New York City are up 28% since last Friday, city health officials said Tuesday, as the clock ticks on more vaccine doses to confront the outbreak.

There are now 111 cases, the city Department of Health and Mental Hygiene tweeted, versus 87 last Friday. Cases have now fully doubled in the last week.

If you want to get an idea of where this could be headed, just do the math.

Monkeypox is already in 36 different U.S. states, and pretty soon it will be literally everywhere.

And this is one disease that you definitely do not want to get.

NBC News recently interviewed numerous victims, and one of the common themes among those interviews was excruciating pain.  Here is one example…

New Yorker Gerald Febles, 25, said monkeypox saddled him with harrowing pain all over his body, including lesions in his mouth and on his gums. His lymph nodes in his groin swelled to the size of fists, making it agonizing to do anything but lie down, he said.

“The pain became so unbearable,” Febles said as he waited for hours at Lenox Hill Hospital in Manhattan last week. “Every joint in my body hurts.”

Another victim was “experiencing extreme pain all over his body”, and he was “unable to eat for days” due to huge sores in his mouth…

Harun Tulunay, 35, also spoke last week from the hospital, in his case in London. He had been unable to eat for days due to lesions in his mouth and swelling in the lymph nodes in his neck that was so intense he couldn’t swallow. His left nostril was covered in a purple-black lesion. Like Febles, he said he was experiencing extreme pain all over his body, which physicians were treating with opioids while also giving him tecovirimat.

I honestly didn’t realize that this disease was so horrifying.

“I now know what it felt like to be the first HIV patients many decades ago,” said Alex, 32, a biologist in Washington, D.C., who said he believes he got monkeypox from a gathering of a few dozen OnlyFans creators where they were filming sex scenes with one another. He said he’s heard the event likely led to at least three other cases.

Alex said when he went to a D.C. hospital with “the worst pain of my life” that the doctors “had no idea what to do — they were on Google, literally.”

So what is this country going to look like if millions of people eventually develop excruciating pain after catching monkeypox?

Of course you won’t have such pain immediately after contracting the disease.  We are being told that the incubation period is one to two weeks, and the early symptoms could lead many to believe that they have caught a cold or a flu…

Authorities insist that they have everything under control and that those that belong to “high risk groups” will be vaccinated.

But of course they have no idea if the existing vaccines that they have will do any good against this new version of the monkeypox.

In the latest study, researchers discovered around 50 genetic variations in the viruses they studied compared to ones from 2018 and 2019. This, they said, “is far more than one would expect considering previous estimates” of the mutation rate of orthopoxviruses of which monkeypox is a type—between six and 12 times more.

A lot of the cases that we have seen so far have been the result of men having sex with other men.

But that is not the only way that it can spread.

If millions of people around the globe eventually get infected, it will cause even more chaos and fear than COVID did.

So I am still hoping that this outbreak will ultimately fade.

Unfortunately, so far there are no signs that this is going to happen.

Needless to say, many have pointed out that this monkeypox crisis is eerily similar to what I have described in my books.

A very strange virus that causes extremely ugly sores on the skin is starting to spread like wildfire all over the globe.