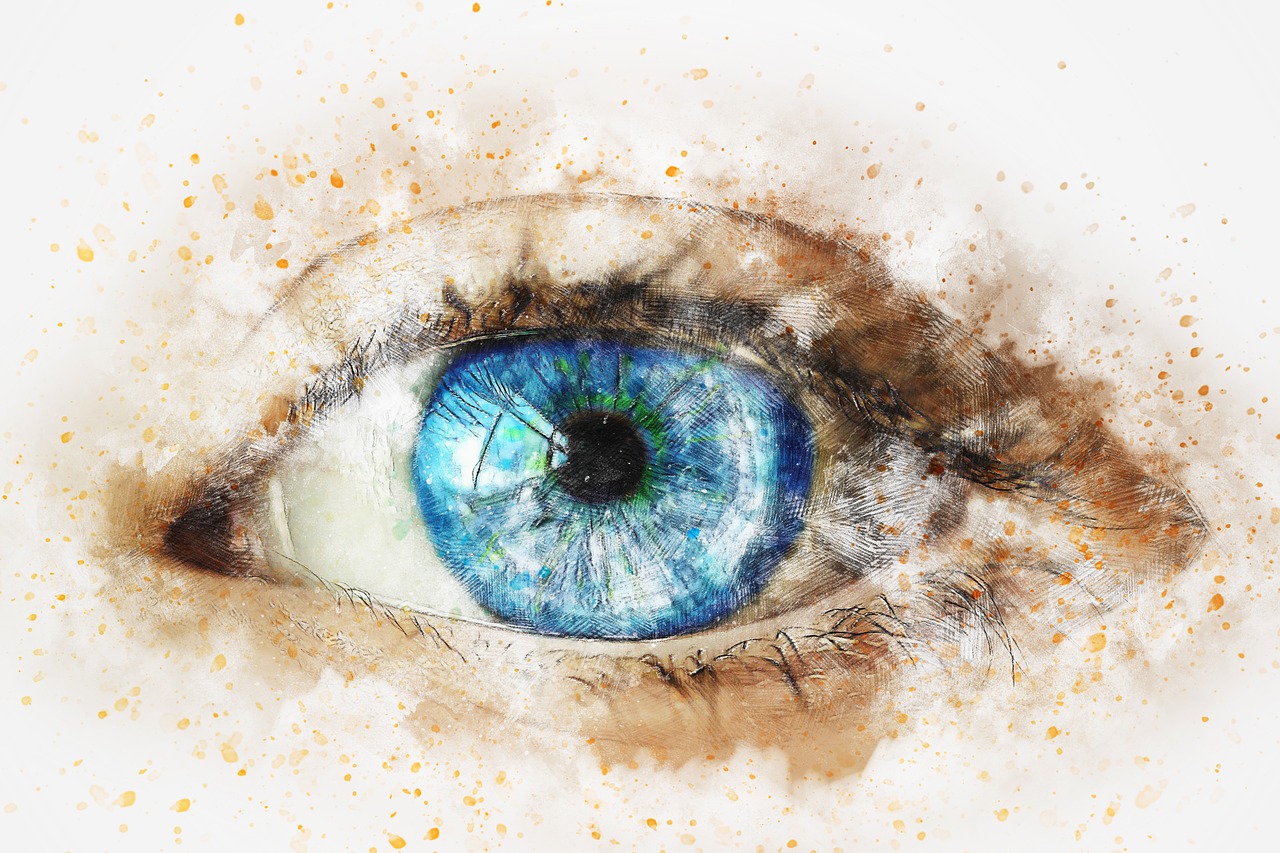 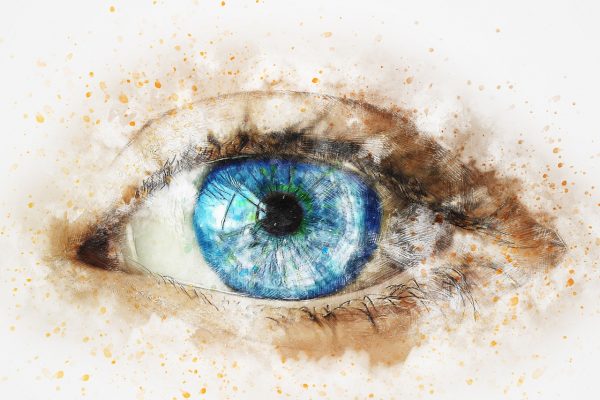 Have you ever heard a politician say that “America is great because America is good”?

At one time, that was actually true.

But now our country has been taken over by people that are unashamedly evil.

They control the education of our children, they control most of our news and entertainment, they run most of our large corporations, and they occupy most of the major positions of power in our largest cities.

Sadly, they also completely dominate the halls of power in Washington.

Over time, the American people allowed them to creep their way in, and now they are “the elite”.

And they are literally destroying our culture.

Traditional American values have been banished to the remote fringes of our society, and they have been replaced by values that represent the exact opposite of what our society once believed.

At this point, the elite have become so bold that they want to begin sexual indoctrination in kindergarten, they are attempting to normalize some of the most extreme forms of sexual deviancy imaginable, and they are pushing to set up vending machines “that will distribute drug supplies” even in very remote rural areas of the nation…

The Biden administration will be spending $3.6 million to set up vending machines in rural Kentucky that will distribute drug supplies as part of a project run by the National Institutes of Health (NIH).

“Our kiosk, or KyOSK (KY Outreach Service Kiosk), will be supplied with injection equipment, naloxone, fentanyl test strips, hygiene kits, condoms, and other supplies,” according to the project. The vending machines will allow drug users to procure items like syringes without having to come into contact with health experts.

In our schools, reading, writing and arithmetic have been replaced by sex, drugs and political correctness.

When many of our impressionable young kids finally become adults, they behave like wild animals because they have absolutely no moral foundation.

Over the weekend, there were brawls in stadiums all over the country as the NFL kicked off a new season.

And if you visit your favorite local restaurant, there is also a chance that you might find yourself in the middle of a mass brawl…

A mass brawl broke out at the Mi Sueño restaurant in Providence, R.I. on Sunday. pic.twitter.com/VBjWCZsmZp

These days, the police often don’t even respond to such incidents because they are not deemed serious enough.

But if you actually behead someone, that will be enough to get their attention…

A Northern California mother of two who was beheaded with a sword last week has been identified and the father of one of her children has been accused of committing the brutal murder.

The family of 27-year-old Karina Castro has confirmed that she was beheaded on the street outside her home in broad daylight on Thursday by a man with a sword, KGO-TV reported.

The man who police say killed her is 33-year-old Jose Raphael Solano Landaeta, the father of Castro’s 1-year-old daughter.

Could you picture something like that happening on American streets in 1776?

But these days even our wealthiest cities have been transformed into crime-ridden, drug infested hellholes.  For example, just consider what has happened to San Francisco…

The city is now famous for its depravity and decline.  With multiple “poop tracking” apps to help residents avoid stepping in human fecal matter piled on the sidewalks as well as entire neighborhoods and street corners overrun with homeless people and Fentanyl addicts, it’s very hard for the city to play itself off as a destination of dreams (though they still try).  Much like LA and the city of Portland, wherever the political left takes full control these are the kinds of unfortunate scenes you are likely to witness on a regular basis in San Francisco:

Recent estimates project at least 20,000 homeless will reside in the city in 2022, and poverty levels will remain around 11.3% of the population.  Previous homeless estimates date back to 2019, and surveys were skipped in 2020 due to the covid lockdowns.  The Bay Area’s crime rates are FAR above the national average according to FBI stats, with property crime more than double that of the rest of the US.

Everywhere you look, the thin veneer of civilization that we all rely upon on a daily basis is disappearing.

Our once civilized society has been replaced by one that is absolutely teeming with predators, addicts, perverts and serial criminals of various types.

Sadly, the sentence above even describes the man currently residing in the White House and his family.

In such an environment, it is difficult for anyone to feel truly safe.  When I came across the following story about the murder of a notorious rapper, I thought that it really summed up where we are as a society today…

Rapper PnB Rock posted a video to his Instagram showing off diamond chains just before being shot and killed in a robbery at a chicken eatery in Los Angeles after his girlfriend gave away their location by tagging it in a post.

The rapper, 30, was shot to death around 1 p.m. on Monday at a Roscoe’s Chicken & Waffles in south Los Angeles, police said, days after revealing he’d been the target of several recent failed robbery attempts.

In the video posted to his Stories on his since-deleted Instagram, Rock is seen wearing a Louis Vuitton sweatshirt with massive diamond chains around his neck as he raps into the camera while driving around with his influencer girlfriend Stephanie Sibounheuang just before the fatal shooting.

In the days ahead, it won’t matter which side you are on.

Everyone will be a target.

Things didn’t have to turn out this way.

If we would have clung to the values of our forefathers, our nation would be a far different place today.

But instead we have consistently chosen wicked leaders that have put us on a course that leads to national suicide, and only a very small portion of the population is loudly objecting to this.

If you love this country, what has happened to us should deeply, deeply sadden you.

The elite thought that they were setting up their version of a “utopia”, but instead what they have given us is an endless nightmare.