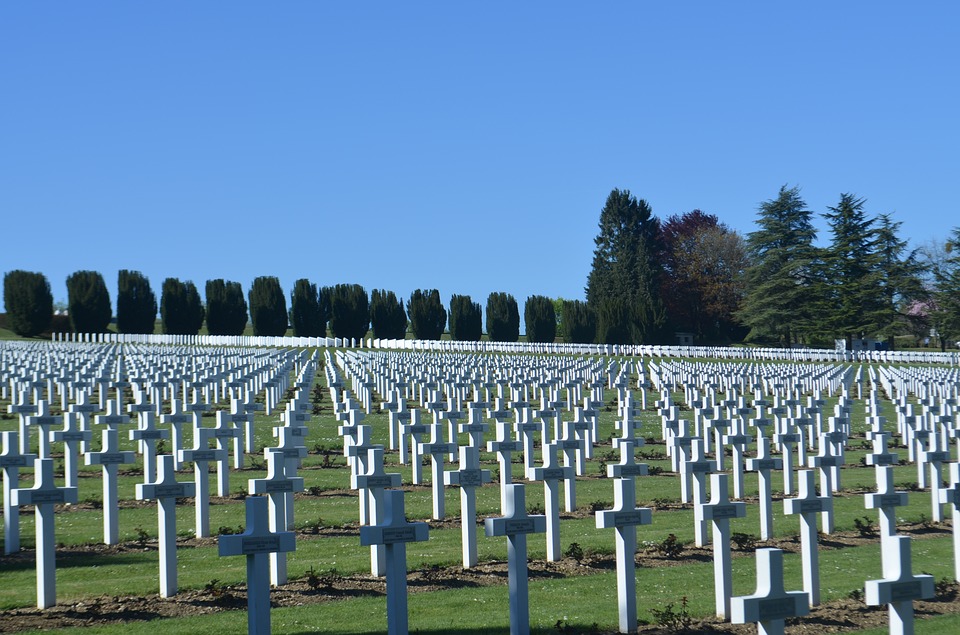 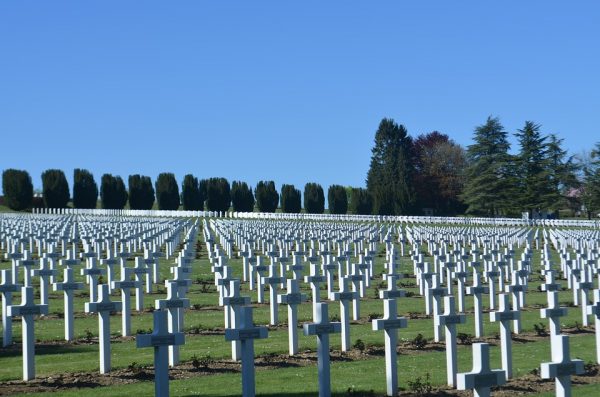 Did you know that approximately 40 percent of all American workers have absolutely nothing saved for retirement? And did you know that pension funds in the United States are currently underfunded by about six trillion dollars? Social Security is supposed to be the underlying safety net for our entire retirement system, but it is essentially just a massive Ponzi scheme that everyone agrees is heading for a major disaster. Now that the Baby Boomers have started to retire, it is becoming clear that our society simply does not have the resources necessary to keep all of the promises that we have made to them. We are facing a retirement crisis of epic proportions, and by the end of this article you will understand the real reason why we have gotten into this mess.

Like so many other industrialized nations, America’s population is rapidly aging. In fact, in some rural areas of the country entire towns are in the process of slowly disappearing as their populations literally die off. The following is an excerpt from an outstanding article that was published by The Atlantic…

It can be a pretty depressing proposition to start counting the deaths in this tiny town set among the hills and buttes of central Oregon.

Sherian Asher, 74, began keeping track a few years ago, despite herself, until she realized the tally: four deaths a month, in a town of 450. Then she stopped counting.

Fossil, Asher said, is “just going to die out.”

Businesses are disappearing, too. There used to be four gas stations, three grocery stores, three car dealers, and a lumber mill. Now, there’s just one restaurant in town open at night. The nearest hospital is more than an hour away, the nearest city, Bend, is two-and-a-half.

The Baby Boomers in particular pose a unique challenge for our society, because they represent a massive demographic bubble that has fundamentally altered our culture as they have passed through each stage of life. Now they are retiring in extremely large numbers, and many of them are completely unprepared for retirement.

Of course most of those coming after them are not preparing for retirement either. In fact, the executive director of the National Institute on Retirement Security says that 40 percent of all American workers have nothing saved up for retirement at all…

“We have a lot of individuals who have nothing saved for retirement, about 40 percent of the workforce,” said Diane Oakley, executive director of the National Institute on Retirement Security. When her organization used census data to assess whether households were saving enough to retire with eight times their projected income, a very conservative estimate of retirement preparedness, “we found that 60 percent of households weren’t on track.”

What in the world are we going to do once all of those people hit retirement age?

401(k) plans were supposed to revolutionize the way that Americans prepare for retirement, but that simply has not happened. In fact, USA Today is reporting that those that are participating in such plans only “have an average of $14,500 in their retirement accounts”…

The current retirement system in America hinges on the 401(k) plan, which replaced pensions as the go-to source of retirement income. But over the past 35 years that effort has been failing because participants are not contributing enough, asking for withdrawals and not repaying 401(k) loans. More participants are instead treating their 401(k) as a checking account and making very little effort to learn how to manage their investments. The chart below outlines how less than half of Americans now participate in retirement plans and those that do have an average of $14,500 in their retirement accounts, when they will need between 20 and 30 times that amount.

Perhaps if you are very thrifty it might last you six months.

Of course it is quite difficult to find money to put into your retirement account when you are living paycheck to paycheck, and some recent surveys have found that this is the case for about two-thirds of the population.

In the old days, many large companies offered pensions, but once 401(k) plans were introduced that number dropped significantly.

These days it is mostly federal, state and local government workers that are covered by pension plans, but unfortunately many of those pensions are severely underfunded.

This is something that I covered in substantial depth on the Economic Collapse Blog recently. In my piece, I pointed out a Bloomberg article that stated that overall there would be a pension funding gap of somewhere around 6 trillion dollars if honest numbers were being used. And that 6 trillion dollar shortfall would only apply if stock prices stay at current levels. If stock valuations simply returned to normal levels, pension funds would lose trillions upon trillions of dollars and we would very rapidly have a national crisis on our hands.

But if everything else fails, don’t we at least have Social Security?

I wouldn’t be so sure. Everyone knows that Social Security is essentially a Ponzi scheme that is living on borrowed time.

According to Reuters, one recent survey discovered that just 37 percent of all U.S. workers are “very or somewhat confident” that payouts from the system will continue at current levels in the future…

No surprise, then, that only 37 percent of workers are “very or somewhat confident” that Social Security will be able to maintain current benefit levels in the future, according to survey research by the Employee Benefit Research Institute (EBRI) – although confidence is much higher among older workers and retirees.

From a math standpoint, potential solutions to the problem are straightforward. The cuts can be avoided through increased revenue, benefit reductions or some combination of the two. But the politics are another matter.

Of course there are many reasons why we are in such a mess, but perhaps the biggest reason is because we don’t have nearly enough young people in the workforce paying taxes to support all of the older people that are retiring.

If we had tens of millions more taxpayers, pension funds all across the country would be much more solvent.

If we had tens of millions more taxpayers, the Social Security system would be just fine.

But we don’t have tens of millions more taxpayers, because we killed them.

Since Roe v. Wade was decided in 1973, we have killed close to 60 million children. Most of those children would be in the workforce today, but since they aren’t we have a major financial nightmare on our hands.

Throughout human history, the next generation has always taken care of the preceding generation once they have gotten too old to work.

But we have forfeited that right, because we committed mass murder. Now an unprecedented retirement crisis is looming, and nobody is going to have much sympathy for us when the whole system comes crashing down.