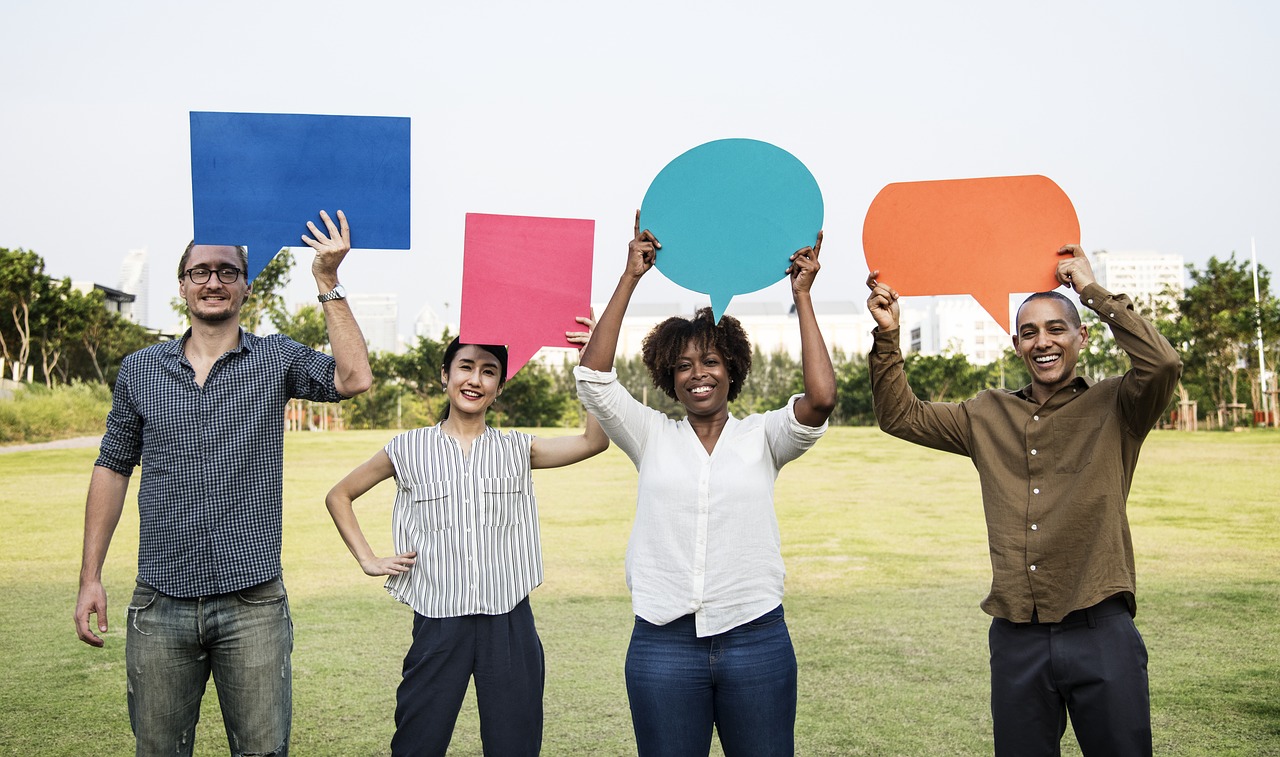 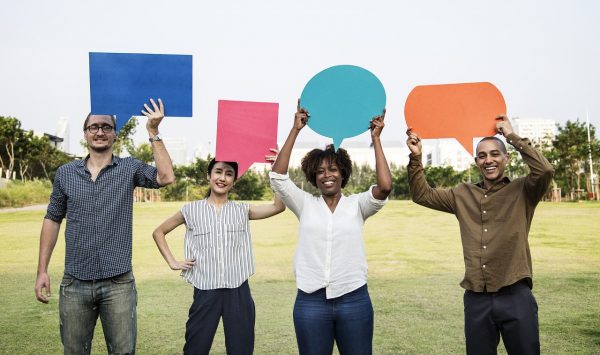 If you want to understand the zeal with which social media platforms are now being censored, all you have to do is to look at what has been happening on our college campuses.  There is a national movement to combat “offensive speech”, and this movement has been working very hard  “to scrub campuses clean of words, ideas, and subjects that might cause discomfort or give offense”.  And these days, just about anything that you might say or think is probably going to deeply offend someone.  For example, saying that “America is the land of opportunity” is now considered to be a “microaggression”, and even the act of hanging an American flag in front of your dwelling can also be considered to be a “microaggression” depending on the context.  It can be tempting to laugh at how ridiculous our college students have become, but it is imperative to remember that these students all eventually enter the real world, and many of them end up in positions of power.  And from those positions of power, they can make life extremely uncomfortable for all the rest of us.  The “social media purge” is a perfect example of this, and the censorship of speech is only going to become more widespread as time goes on.  The next generation of “America’s thought police” is rising, and they intend to make sure that the future belongs to the politically correct.

Things have already reached such absurd levels that even those that are attempting to “raise awareness of microaggressions” are being accused of “microaggressions” themselves.  Just check out the following example…

Some recent campus actions border on the surreal. In April, at Brandeis University, the Asian American student association sought to raise awareness of microaggressions against Asians through an installation on the steps of an academic hall. The installation gave examples of microaggressions such as “Aren’t you supposed to be good at math?” and “I’m colorblind! I don’t see race.” But a backlash arose among other Asian American students, who felt that the display itself was a microaggression. The association removed the installation, and its president wrote an e-mail to the entire student body apologizing to anyone who was “triggered or hurt by the content of the microaggressions.”

We are rapidly getting to the point in this country where a large portion of the population will be deathly afraid of saying or doing anything the least bit controversial for fear that someone might be “offended”.

And even if you are exceedingly careful, you still might end up offending someone and find yourself mired in an endless investigation.  For instance, consider what happened at one community college in New Jersey…

For instance, last year administrators at Bergen Community College, in New Jersey, suspended Francis Schmidt, a professor, after he posted a picture of his daughter on his Google+ account. The photo showed her in a yoga pose, wearing a T-shirt that read I will take what is mine with fire & blood, a quote from the HBO show Game of Thrones. Schmidt had filed a grievance against the school about two months earlier after being passed over for a sabbatical. The quote was interpreted as a threat by a campus administrator, who received a notification after Schmidt posted the picture; it had been sent, automatically, to a whole group of contacts. According to Schmidt, a Bergen security official present at a subsequent meeting between administrators and Schmidt thought the word fire could refer to AK-47s.

But at schools all across America, the thought police are feverishly working to make sure that everything is in line with the latest standards of political correctness.  At one school, they even banned the colors red and green, because administrators felt that those colors represented Christmas and therefore were not legal.

Students asked to send seasonal cards to military troops have been told to make them “holiday cards” and instructed not to use the words “Merry Christmas” on their cards.

Many schools have redubbed their Christmas concerts as “winter holiday programs” and refer to Christmas as a “winter festival.” Some schools have cancelled holiday celebrations altogether to avoid offending those who do not celebrate the various holidays.

Honestly, sometimes I don’t even recognize this country anymore.

From the cradle all the way through college, we are raising a generation of overprotected “snowflakes” that have been trained to throw temper tantrums whenever their protective bubbles are somehow pierced by the real world.

When I was growing up, I walked myself to elementary school.  And every day after school, we would play in the streets without any parental supervision whatsoever.

But if you allowed your kids to do those things today, you would be considered an extremely irresponsible parent.

By the time our overprotected children get to college, they have become very accustomed to their protective bubbles, and they believe that anyone that disrupts those protective bubbles should be punished.  Unfortunately, by treating our children this way we are preparing them very poorly for the real world.  A recent article in the Atlantic made this point very well…

But vindictive protectiveness teaches students to think in a very different way. It prepares them poorly for professional life, which often demands intellectual engagement with people and ideas one might find uncongenial or wrong. The harm may be more immediate, too. A campus culture devoted to policing speech and punishing speakers is likely to engender patterns of thought that are surprisingly similar to those long identified by cognitive behavioral therapists as causes of depression and anxiety. The new protectiveness may be teaching students to think pathologically.

In order for freedom of speech to exist, we must be willing to live in a society with people that have different viewpoints from our own.

Sadly, an increasing number of Americans don’t want that.  Instead, what they want is for those that hold “intolerable” views to be punished by society.  We see this in the headlines on a daily basis in 2018, and it is getting progressively worse with each passing year.

John Whitehead, the author of Battlefield America: The War On The American People, summed things up quite well in his most recent commentary…

Never forget, the police state wants us to be a nation of snowflakes, snitches and book burners: a legalistic, intolerant, elitist, squealing bystander nation willing to turn on each other and turn each other in for the slightest offense.

Political correctness has become institutionalized, and if you think that the “thought police” are bad now, the truth is that the next generation is going to be even worse.

If our founders could see what we have become they would be rolling over in their graves, because this is not what they intended.