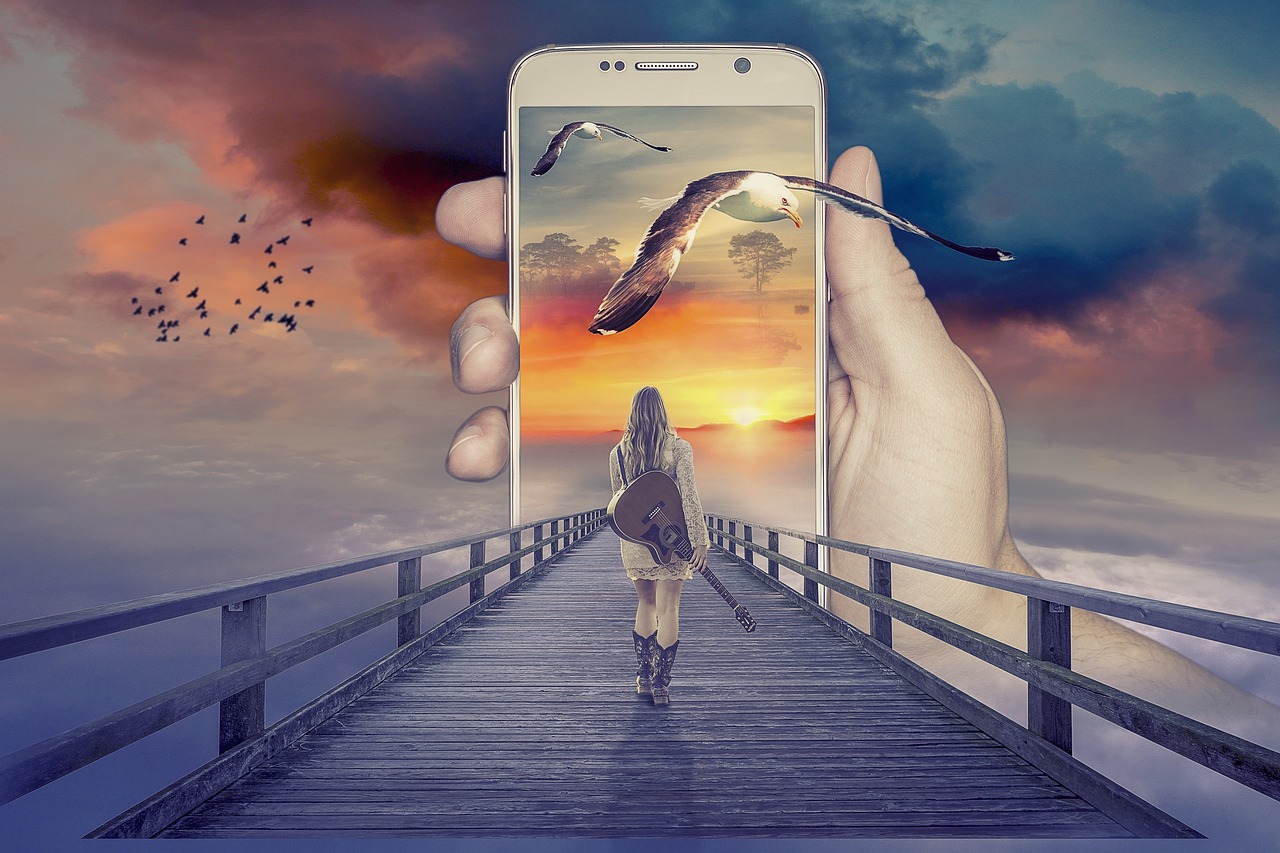 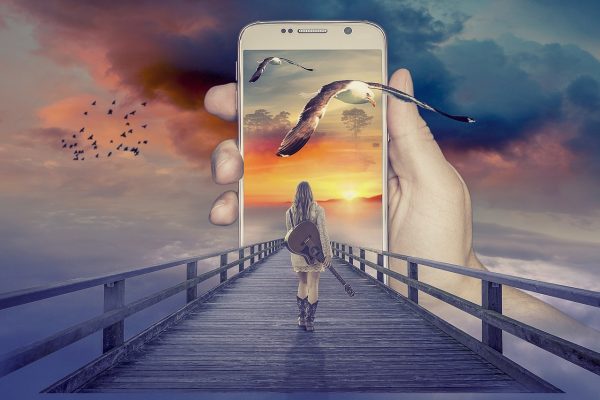 Can you imagine a society where there are no phones, no televisions and no computers at all?  America was once such a place, but now everything has changed.  Today, most Americans willingly plug themselves into “the matrix” for multiple hours each day.  We are increasingly living our lives through our screens, but in the process the amount of real human interaction that we have with one another just continues to go down.  We are absolutely addicted to our phones, our televisions and our computers, and many of us actually become extremely physically uncomfortable if we are forced to “unplug” for even a few hours.  But even though we already know all of this, the numbers from a brand new survey that was just released are still hard to believe.  According to a survey of 2,000 people, the average adult in the United States spends about six hours and 43 minutes a day staring at a screen…

Perhaps it’s no surprise then that Americans spend nearly half of their waking hours looking at screens, according to a survey of 2,000 adults.

More specifically, the survey found that 42% of the time Americans are awake, their eyes are fixated on a television, smartphone, computer, tablet, or other device. Supposing the average American slept eight hours a night (not even close to the case for most adults), the researchers calculated that people spend about six hours and 43 minutes a day staring at a screen. Over a typical lifespan, that’s 7,956 days.

It has been said that “we are what we eat”, and the same principle is true when it comes to our minds.

Six giant media corporations control more than 90 percent of the news and entertainment that we get through our televisions, and control of the Internet is rapidly being consolidated by huge companies as well.

That gives the elite an enormous amount of power to influence how Americans see the world.

If we want to fight back, we have to reach Americans where they are, and where they usually are is in front of some sort of screen.

And according to that same survey, this is a trend that appears to be accelerating over time…

And the problem is only getting worse. Of those surveyed, 79% said their screen time has increased over the past five years, with four in ten admitting it’s grown “a lot.” Three in four participants believe they simply spend too much time in front of screens. In fact, 53% take breaks from the computer — by checking their phone. Another 27% admits to watching TV and looking at their phone at the same time.

I still remember the days when cellphones were huge, clunky things that could only be used for making phone calls.

But now our tiny little phones do just about everything for us, and a different survey discovered that the average American currently spends 86 hours a month using a smartphone…

According to comScore’s 2017 Cross Platform Future in Focus report, the average American adult (18+) spends 2 hours, 51 minutes on their smartphone every day.

That’s about 86 hours a month! This might be a record, but growth has certainly flattened out over the last year-and-a-half.

Every survey on cellphone use finds that young people use their phones far more than older generations do, but is that a good thing or is that a bad thing?

For example, another brand new survey discovered that almost one-third of all Millennials are still living with their parents…

Nearly a third of Millennials live with their parents – but those who live alone or with roommates are happier about their housing circumstances, more financially independent and have more savings, according to a new survey.

Some Millennials are getting pretty close to 40 years old, and it is quite late to “start a life” at that point.

Phones, televisions and computers are useful tools, and they can make our lives easier in thousands of different ways.  But once they start taking over our lives, then they become a major problem.  One of the keys to a successful life is balance, and so we do not want to allow ourselves to become heavily addicted to anything.

Sadly, the truth is that our national addiction to digital devices is not going away any time soon.  Kids are getting hooked on them at earlier and earlier ages, and now even our schools are heavily embracing “digital learning”.  The following comes from an ABC News article entitled “Why US classrooms are starting to resemble arcades”…

It’s 1 o’clock on a Wednesday afternoon in Wallingford, Connecticut, and about 20 children are watching a screen at the front of the room as they take turns navigating challenges and collecting virtual currency to unlock powers, outfits and pets for their characters.

The game they’re playing has some similarities to the online battle game “Fortnite.” But the kids aren’t fighting one another — they’re racking up points for participation and good behavior in their classroom at Dag Hammarskjold Middle School, where their teacher is presenting a home economics lesson with help from Classcraft, a fantasy-themed educational program.

It is so easy to get sucked into the digital world, especially when the real world becomes difficult to deal with.

But if we spend all our time in the digital world, our lives in the real world will deeply suffer, and we will never be the people that we were meant to become.