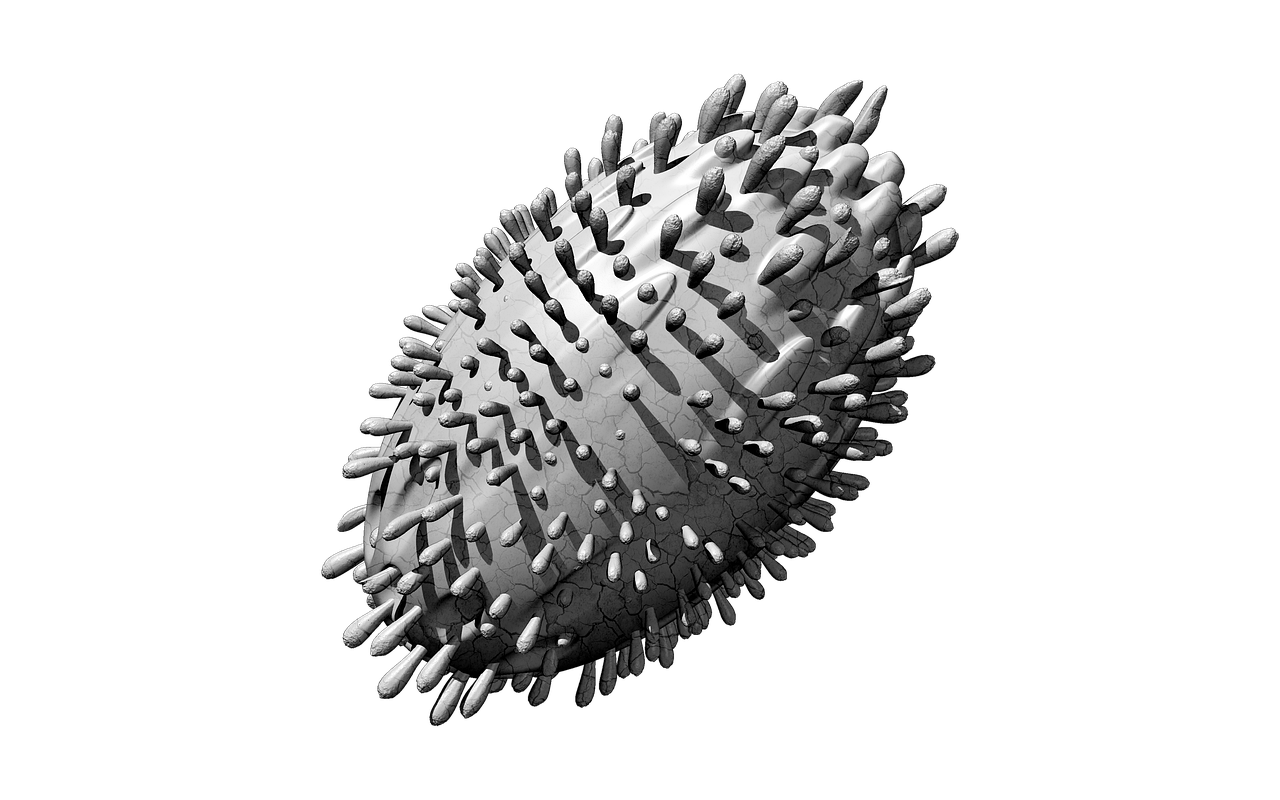 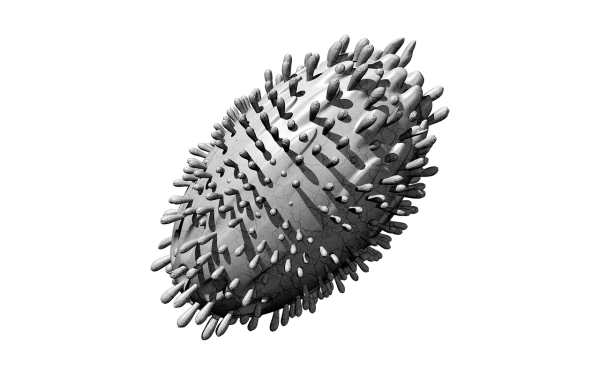 A lot of people out there are downplaying this new monkeypox pandemic, and I believe that is a huge mistake.  If a smallpox outbreak had suddenly erupted, everyone would be totally freaking out.  But the general public doesn’t seem very alarmed about monkeypox even though it is very closely related to smallpox.  According to the official CDC website, monkeypox “is part of the same family of viruses as variola virus, the virus that causes smallpox”.  In the past, monkeypox has not spread easily among humans, but something has changed that has now made that possible.  As I detailed last week, scientists are telling us that approximately 50 key mutations have turned this bug into something new that we haven’t seen before.

Most people seem to think that the hideous sores that this virus produces on the skin are the most frightening aspect of this disease, but that isn’t true.

Many of the victims that have had monkeypox so far are telling us that the worst part is the absolutely excruciating pain.  In fact, one man that has had both COVID and monkeypox says that monkeypox is “100 times worse”…

A Dallas man who is recovering from monkeypox says the symptoms are “100 times worse” than COVID-19 and feels like someone was sticking needles in him.

“I’m not allowed to leave my apartment and I’m too terrified to even want to give this to anybody because this has been the most traumatic experience,” Luke Shannahan said.

He got the coronavirus last summer but said monkeypox doesn’t compare.

“Oh 100 times worse,” he said. “This was a totally different level of extreme fatigue.”

Shannahan said he laid in his bed for two days straight and thought he was going to die.

Does that sound like something that you want to catch?

Monkeypox has now spread to 76 different countries, and a total of 12,701 cases have been reported.

That may not sound like a lot, but the number of cases has continued to rise at an exponential pace.

If the number of cases continues to double at the current rate, it won’t be too long before we are facing a nightmare scenario…

The worst outcome isn’t hard to imagine—10,000 cases could quickly bloom into 100,000 cases. Then 1 million. Various experts and agencies disagree over the precise definition of “pandemic,” but if the pox outbreak doesn’t already qualify, it’s increasingly likely that it will in the weeks to come. At that point, the world will be contending with simultaneous pandemics.

What do you think our healthcare system will look like if a million Americans are suddenly rushing to our hospitals with the worst pain that they have ever experienced in their entire lives by a very wide margin?

Because that is the trajectory that we are on.

Already, this new pandemic has spread to 43 different states, and the total number of U.S. cases has risen to 1,814…

Reported confirmed monkeypox and orthopoxvirus cases across the U.S. have jumped once again.

According to data from the Centers for Disease Control and Prevention (CDC), there are now 1,814 confirmed cases across the country.

Where monkeypox testing has increased, so have case counts.

New York City is the epicenter for the outbreak in the United States, and we are being told that the number of cases in the Big Apple doubled once again last week…

This new pandemic is causing quite a bit of panic in the city, and so many people are rushing to get a vaccine that the appointment website actually crashed on Tuesday…

New York City’s monkeypox vaccine appointment website crashed on Tuesday “due to overwhelming traffic,” the city announced as the nation sees an uptick in cases.

“All available monkeypox vaccine appointment slots have been booked. Due to overwhelming traffic, as soon as appointments went online this afternoon, the site delivered error messages for many people who were unable to make appointments,” the New York City Department of Health and Mental Hygiene tweeted on Tuesday afternoon.

But at this point we don’t know if the existing vaccine will do any good at all against this virulent new strain.

As I noted earlier in this article, this new strain has approximately 50 key mutations that sets it apart from all previous strains.

Up to this point, health authorities have been hesitant to use the word “pandemic” to describe what we are now facing, but former Food and Drug Administration Commissioner Dr. Scott Gottlieb says that it is time for everyone to face reality…

Yeah look, and I think they’re going to be reluctant to use the word pandemic, because it implies that they’ve failed to contain this. And I think at this point, we’ve failed to contain this. We’re now at the cusp of this becoming an endemic virus where this now becomes something that’s persistent that we need to continue to deal with. I think the window for getting control of this and containing it probably has closed, and if it hasn’t closed, it’s certainly starting to close. 11,000 cases across the world right now. 1,800 cases, as you said, in the US. We’re probably detecting just a fraction of the actual cases because we have a very, we had for a long time a very narrow case definition on who got tested. And by and large, we’re looking in the community of men who have sex with men and STD clinics. So we’re looking there, we’re finding cases there. But it’s a fact that there’s cases outside that community right now. We’re not picking them up, because we’re not looking there. This has spread more broadly in the community. I wouldn’t be surprised there’s thousands of cases right now.

All the way back in the middle of 2020, I published a book entitled “Lost Prophecies Of The Future Of America” that warned that another pandemic would be coming.  In fact, that book specifically warned that the coming pandemic would involve a disease that causes sores on the skin.

If the World Health Organization officially declares that monkeypox is a “global pandemic” this week, I think that will change the way that a lot of people are viewing this outbreak.

Will it ultimately be even worse than COVID?

We know that the pain that this new strain of monkeypox causes is far worse than COVID.

But there is still so much that we don’t know.

Let’s keep a very close eye on this, because I believe that it has the potential to be one of the biggest stories of the second half of 2022.