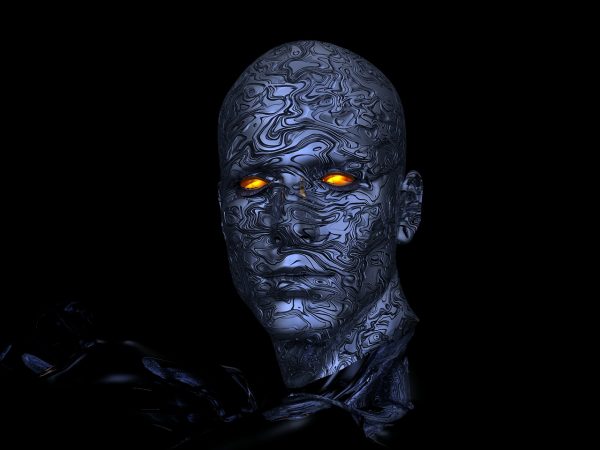 The future is coming, and it is going to look very strange. In the past, many authors had raised the possibility of tyrannical governments forcibly microchipping their own populations someday, but what if most of humanity actually embraces this new technology enthusiastically? Today, thousands of people in Sweden are eagerly having microchips inserted into their own hands, and it is rapidly becoming a natural part of society. Even in the United States, at one time there was great resistance to the idea of microchipping our pets, but now it is almost universally accepted. Personal microchips are being promoted as a way to make routine tasks faster, easier and more convenient, and Swedish “biohackers” are quite thrilled to be on the cutting edge of this new trend… (Read More...) 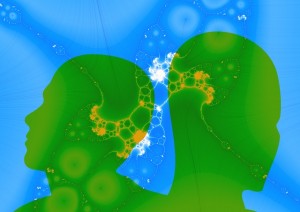 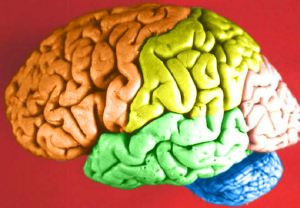