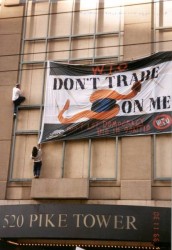 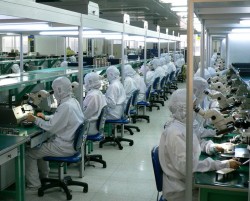 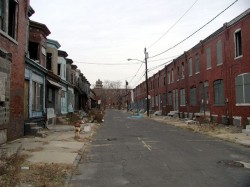 All over the mainstream media today, the wealthy are being pitted against the poor.  Those advocating for the wealthy claim that if we could just cut the taxes for the rich and make things easier for them that they will create lots of jobs for the rest of us.  Those advocating for the poor claim that the gap between the rich and the poor is now larger than ever and that if we could just get the workers to fight for their rights that we could get things back to how they used to be.  It is a very interesting debate, but it totally ignores a reality that is even more important.  America’s economic pie is rapidly shrinking.  As part of the new globalist economy, every single month massive amounts of U.S. wealth is being transferred out of the United States and into foreign hands in exchange for oil and cheap plastic trinkets.  In addition, every single month our national government goes into more debt, our state governments go into more debt and our local governments go into more debt.  The interest on all of this debt represents a tremendous transfer of wealth.  What most Americans fail to grasp is that our collective wealth is getting smaller.  There is now less of an “economic pie” for all of us to divide up. (Read More...) 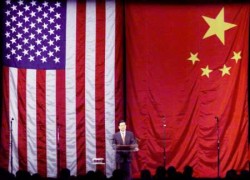 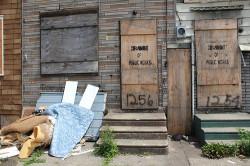 As this latest Black Friday clearly demonstrated, Americans are literally willing to trample one another to get the best deals on cheap foreign-made plastic crap.  Meanwhile, as thousands of factories and millions of jobs continue to get shipped overseas, the United States is rapidly turning into a post-industrial wasteland.  Once great manufacturing cities such as Camden, New Jersey have become crime-ridden, gang-infested hellholes.  In some U.S. cities, the “real” unemployment rate is around 30 or 40 percent.  The American people desperately need jobs, but the American people are also showing no signs that they plan to give up their addiction to cheap foreign goods.  Our politicians keep insisting that the American people just need “more education” and “more skills” in order to compete, but they don’t ever seem to explain how more education and more skills are going to make new jobs pop into existence out of thin air.  The truth is that the American Dream is rapidly becoming the American Nightmare and there is not much hope that any of this is going to turn around any time soon. (Read More...) 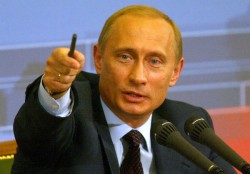 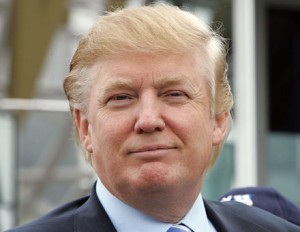 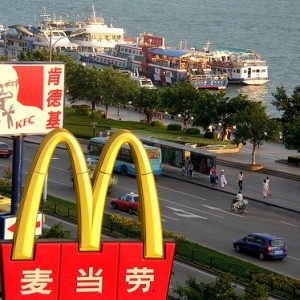