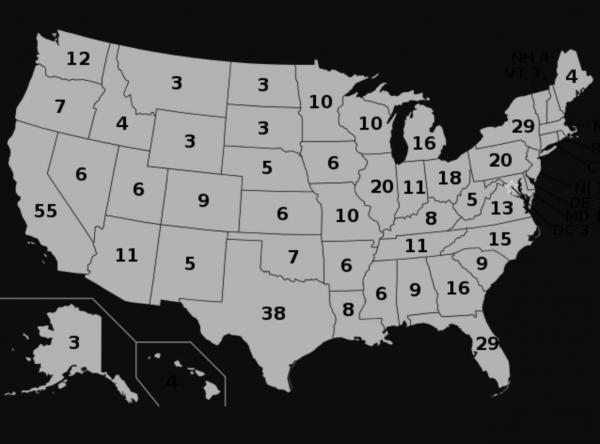 Based on the numbers that we have so far, are there some clues that we can glean about who is winning the race for the White House?  Up to this point, more than 75 million Americans have already voted, and that blows away anything that we have ever seen before.  To put that in perspective, President Trump received a total of 62.9 million votes in 2016, and that was enough for him to win the election.  We haven’t seen this much enthusiasm for voting in a really long time, and both campaigns are taking this as a positive sign. (Read More...)