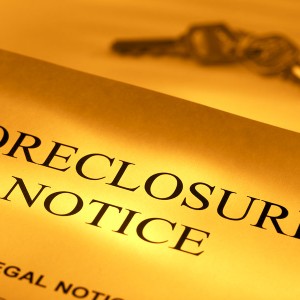 Those who believe that the U.S. real estate crash is over are delusional.  The truth is that all the numbers point to the foreclosure crisis getting worse – not better.  Many of the talking heads on the major news shows want to make the American people feel better about the real estate market and are projecting that things will soon turn around, but a cold, hard look at the statistics tells an entirely different story.  Foreclosures are increasing and there is every indication that they will continue to increase.  According to RealtyTrac, initial foreclosure filings were reported on 367,056 properties in March, an increase of almost 19 percent from the previous month.  It was also the highest monthly total since RealtyTrac began issuing its report on initial foreclosure filings in January 2005. (Read More...) 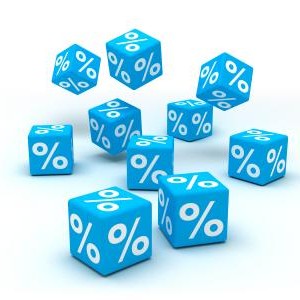 Interest rates have nowhere to go but up.  Interest rates will rise during the second half of 2010, and they will continue to rise during 2011.  This is going to cause a lot of pain for the U.S. economy and for American consumers.  Unfortunately, this is not just the opinion of a handful of half-baked Internet nutjobs.  This is the assessment of the New York Times and of the highly respected economists that they interviewed.  It seems that virtually everyone in the financial community agrees that it is inevitable that interest rates are going to rise.  And that is really bad news for the U.S. economy. (Read More...)