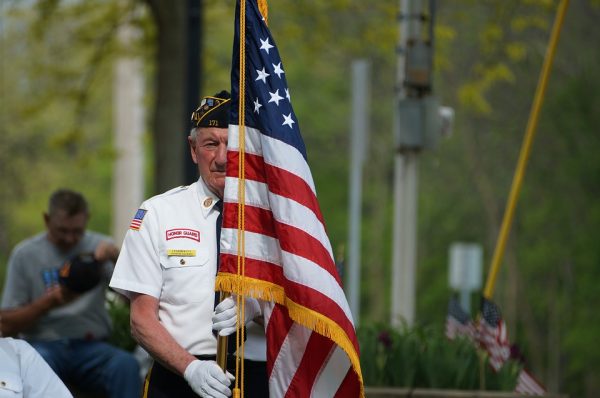 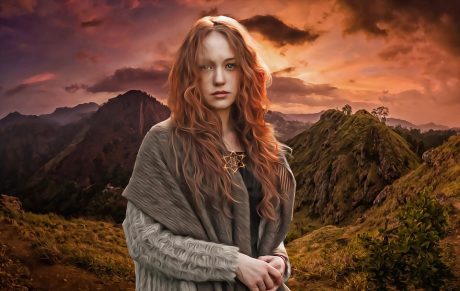 Young adults in America are far less likely to identify themselves as “Christians” than previous generations of Americans, but that does not mean that they have given up on searching for spiritual meaning in their lives. According to Wikipedia, one very popular form of witchcraft known as Wicca has been growing at a rate of more than 100 percent annually in recent years, and this has been happening at a time when Christianity has been in decline in the United States. Of course other pagan and occult groups have been exploding in popularity as well, and as you will see below, one of the primary reasons for this is because many young adults are seeking ways to rebel against their conservative Christian upbringings. (Read More...) 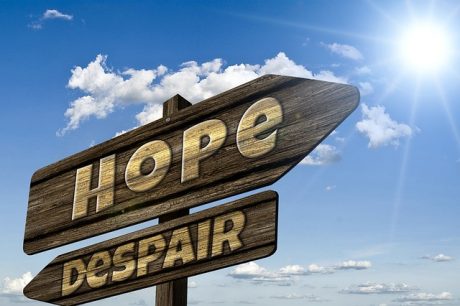 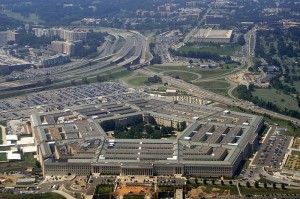 Thomas Jefferson once said that “the principle of spending money to be paid by posterity, under the name of funding, is but swindling futurity on a large scale.”  In other words, he believed that government debt was the equivalent of stealing money from future generations on a massive scale.  Right now, the U.S. government is stealing roughly $100,000,000 from future generations of Americans every single hour of every single day.  And it is being projected that the U.S. national debt will more than double during the 8 years of the Obama administration.  In other words, the federal government will pile more debt on to the backs of our children and our grandchildren during the Obama years than had been accumulated during all of the rest of U.S. history combined.  The federal government is literally destroying the future of America, and what we are doing to our children and our grandchildren is beyond criminal.  If there was one thing that the Republicans in Congress were supposed to do, it was to do something about all of this debt.  These days Republicans can’t seem to agree on much, but the one issue that virtually all “conservatives” were supposed to agree on was the national debt.  The American people gave the Republicans control of the House in 2010 and 2012 for a reason.  Unfortunately, nothing has been done.  Our debt has continued to spiral out of control and now John Boehner and Paul Ryan are pushing a “budget deal” that will essentially give the free-spending Democrats virtually everything that they want for the next 10 years.  That is why John Boehner and Paul Ryan should immediately resign. (Read More...) 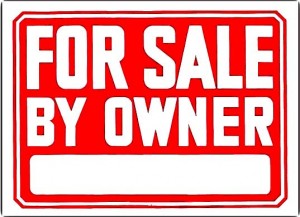 The Chinese have made trillions of dollars flooding our shores with super cheap products, and now they are using some of that money to buy land and property all over America.  For example, there is now a proposal to construct a multibillion dollar “China City” that would span approximately 600 acres in a remote area of New York state.  This “China City” (that is actually what it would be called) would be located on Yankee Lake in Sullivan County, New York.  The plans anticipate large numbers of Chinese businesses, plenty of homes for Chinese immigrants, a Chinese high school, a college, a casino and even a theme park.  And the first 600 acres is only for “phase one” of the plan.  Ultimately, the goal is for “China City” to cover more than 2,000 acres.  Those promoting this plan say that it will be a great way for New Yorkers to learn to appreciate Chinese culture. (Read More...) 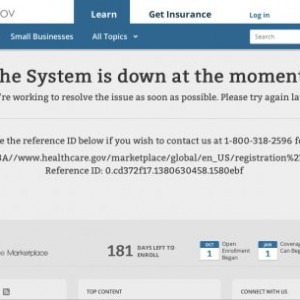