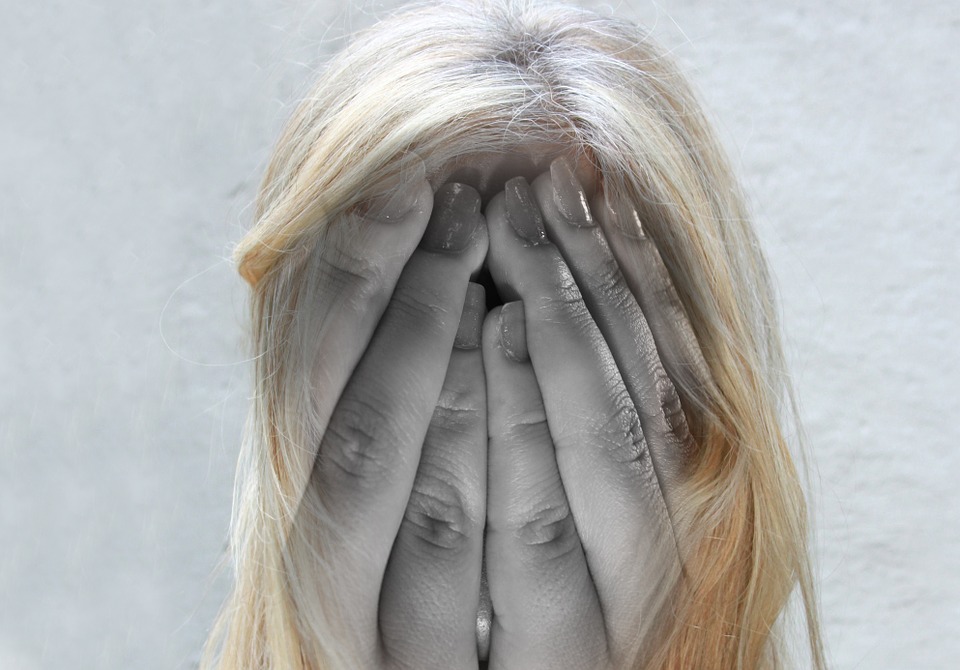 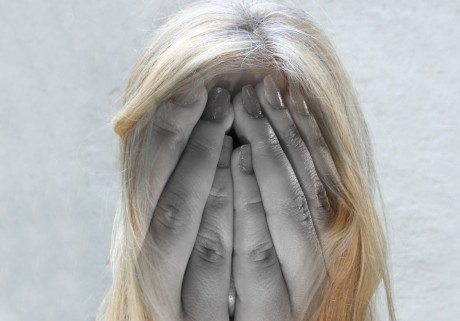 Did you know that more Americans now die from suicide than are killed in car crashes each year?  According to the CDC, there has been a substantial spike in suicide deaths in the United States in recent years.  Today, approximately 9.3 million Americans admit to having suicidal thoughts, and approximately 2.7 million Americans each year actually make a plan for how they would commit suicide.  We are a deeply, deeply unhappy nation, but of course this phenomenon is not just limited to America.  According to the World Health Organization, suicide is now the third highest cause of death in the entire world.  Globally, suicide rates have soared by 60 percent over the past 45 years, and the WHO is now projecting that by the year 2020 someone will be committing suicide somewhere in the world every 20 seconds.

There was an article in the Guardian that I came across today that was entitled “Financial despair, addiction and the rise of suicide in white America“.  It discussed the extremely alarming rise in the suicide rate among Americans that are approaching retirement age.  Many in this age group are drowning in debt, dealing with out of control medical bills, have saved very little for retirement and are dealing with significant physical pain.  One fact that I was astounded to learn is that in the state of Montana there are 82 painkiller prescriptions for every 100 people.  In a desperate attempt to find a way out, many Americans this age are considering suicide.  56-year-old Kevin Lowney is one example…

Kevin Lowney lies awake some nights wondering if he should kill himself.

“I am in such pain every night, suicide has on a regular basis crossed my mind just simply to ease the pain. If I did not have responsibilities, especially for my youngest daughter who has problems,” he said.

The 56-year-old former salesman’s struggle with chronic pain is bound up with an array of other issues – medical debts, impoverishment and the prospect of a bleak retirement – contributing to growing numbers of suicides in the US and helping drive a sharp and unusual increase in the mortality rate for middle-aged white Americans in recent years alongside premature deaths from alcohol and drugs.

And this isn’t just an American phenomenon.  Over in the United Kingdom, one study discovered that the suicide rate for men between the ages of 45 and 49 had increased by 40 percent over a seven year period…

The number of middle-aged men taking their own lives has increased dramatically over the course of the last decade.

New research, published today by the Equality and Human Rights Commission, reveals that the last seven years have seen a 40 percent increase in the suicide rate of men between the ages of 45 and 49.

Younger people are killing themselves more frequently as well.

According to a Fox News report, the suicide rate for Americans age 10 to age 24 has “gone up every year”…

Their deaths as well as other recent teen suicides to make national headlines — from Westport, Conn., to Omaha, Neb., — are part of a steady rise in self-inflicted deaths among young people, ages 10 to 24, since 2007, according to health officials.

“We are seeing significant increases in suicide for those ages,” Dr. Thomas Simon, the Centers for Disease Control and Prevention’s suicide expert, told FoxNews.com. “When you go back to 2007, the rates in that age group have gone up every year.“

Without a doubt, the decline of our economy is playing a role.  The middle class is steadily shrinking, and more Americans are falling out of the middle class with each passing month.  Many Americans that are approaching retirement age do not see any viable future for themselves, and thus many of them are completely giving in to depression and despair.

But I don’t think that explains all of it.  I think another major factor is the fact that our society is being drugged into oblivion.  At this point, nearly 60 percent of all Americans are on at least one prescription drug, and many drugs are known to substantially increase the risk of suicide.

Instead of addressing these root causes, many want the government to step in and magically solve this problem somehow.  In fact, there is a new proposal for mandatory depression screening that many are warning could have very serious consequences.  The following is an excerpt from a piece that Ron Paul recently authored…

The United States Preventive Services Task Force recently recommended mandatory depression screening for all Americans. The task force wants to force health insurance companies to pay for the screening. Basic economics, as well as the Obamacare disaster, should have shown this task force that government health insurance mandates harm Americans.

Mandatory depression screening will not just raise insurance costs. In order to ensure that the screening mandate is being properly implemented, the government will need to create a database containing the results of the screenings. Those anti-gun politicians who want to forbid anyone labeled “mentally ill” from owning a firearm will no doubt want to use this database as a tool to deprive individuals of their Second Amendment rights.

Mandatory screening is not going to solve this problem.  That will just result in even more people being put on anti-depressants and make the pharmaceutical companies even wealthier.

In the end, the real problem is in our hearts.  We have pushed God to the outer fringes of society, and we have decided that we can set up our own version of utopia without Him.

Well, that isn’t exactly working out too well, is it?

If you know someone that is depressed and may be considering suicide, the following are some of the signs that livescience.com says that you should watch for…

Many of these people that are contemplating suicide could have futures that are brighter beyond what they could possibly imagine, but they are focusing on all the wrong things.

So what do you think is causing the stunning rise in suicide both here in the United States and around the globe?