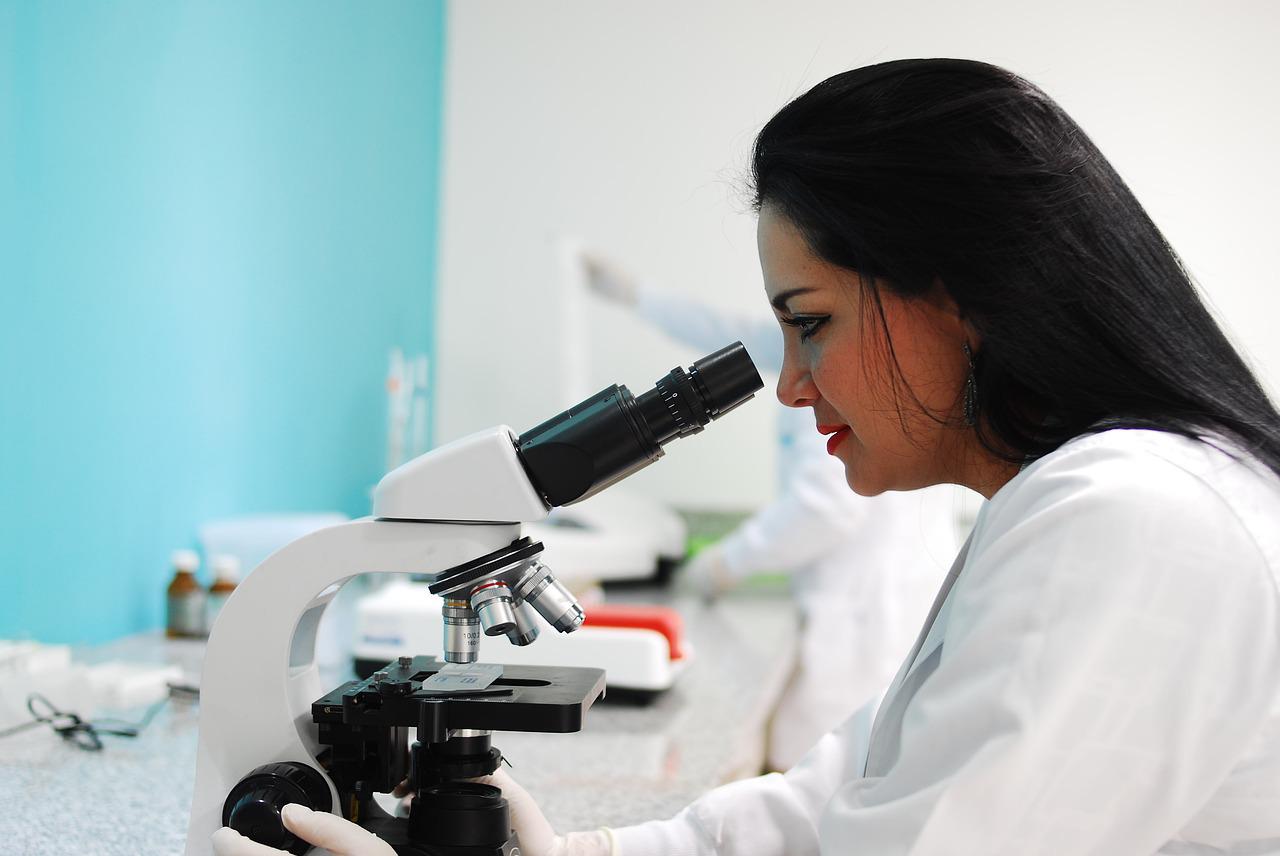 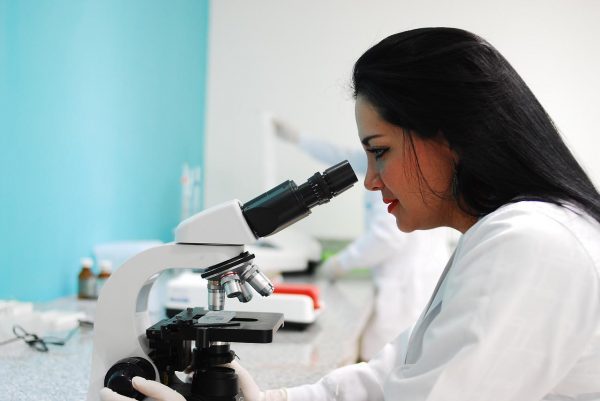 Monkeypox continues to spread to more areas around the globe, but so far there is not the same sort of widespread alarm that we witnessed during the early stages of the COVID pandemic.  One of the big reasons for this is because global health authorities have been assuring us that there isn’t much of a risk to the general population.  More than a week ago, the World Health Organization boldly announced that there was no evidence that the monkeypox virus had mutated, and so everyone assumed that this outbreak would not become a global crisis.  Well, it turns out that the World Health Organization spoke way too soon.  Scientists are now telling us that there are lots and lots of mutations in the new strain that has been spreading like wildfire all over the planet.  In fact, it is being reported that “there are way more mutations than expected”…

DNA viruses, particularly those with relatively big genomes like poxviruses (the family that includes monkeypox), generally accrue mutations much more slowly than, say, an RNA virus like SARS-CoV-2, which causes Covid-19. That means that examining the sequences might be less fruitful in terms of tracking how the virus is spreading from person to person. There are fewer changes to the virus’ genome that might shine a light on transmission chains.

But as researchers around the world share sequences from the current outbreak, the genomes have revealed something odd: There are way more mutations than expected.

Needless to say, this is not good news.

Apparently the “closest relatives” are from an outbreak that happened in 2018, and since that time there have been “40-some mutations”…

Most notably, there are a whole lot of mutations that appear across the new sequences. The genomes from the current outbreak share 40-some mutations with each other that distinguish them from their closest relatives, which were from around 2018. (The exact number of mutations varies depending on how certain changes are counted.)

Based on normal evolutionary timelines, scientists would expect a virus like monkeypox to pick up that many mutations over perhaps 50 years, not four, Neher said.

The scientific article that I just quoted goes on to speculate about how so many mutations could have possibly occurred naturally.

Of course the truth is that they probably didn’t occur naturally.

But mainstream outlets are not going to be eager to go down that rabbit hole at this point.

Here in the United States, the total number of confirmed cases is now up to 21…

Chicago has detected a suspected case of monkeypox in a man who recently returned from Europe, health chiefs revealed Thursday.

The patient — who was not named — is the first case to be detected in Illinois since the outbreak began last month.

It brings the U.S. tally to 21 cases across as many as 11 states, with Los Angeles today also reporting its first suspected case in an adult ‘close contact’ of another case.

Of course monkeypox has been spreading in central Africa for quite some time now.

So far this year, there have been 1,284 confirmed cases in the Democratic Republic of Congo alone, and 58 of those cases have died…

The Democratic Republic of Congo has seen the highest number of confirmed monkeypox infections, according to the WHO, with 1,284 confirmed cases between 1 January and 8 May 2022, including 58 deaths. The next highest figures were seen in Nigeria between 1 January and 30 April 2022, with 46 cases and no deaths, and in Cameroon with 25 reported cases, including nine deaths.

So the death rate for monkeypox in the Democratic Republic of Congo has been about 4.5 percent up to this point in 2022.

The World Health Organization is now claiming that monkeypox has been “spreading undetected” outside of Africa for “some time” now, but they aren’t being any more specific than that.

It is being widely reported that men that engage in sex acts with other men have been catching the disease, but the CDC is also telling us that it is often spreading among those that “live in the same household”…

In response to recent developments, the CDC has now decided to escalate the travel warning for this outbreak to “Alert Level 2”…

According to reports, an “Alert Level 2” has been issued advising travelers to “practice enhanced precautions.” This is similar to the travel recommendations that were issued at the start of the Wuhan coronavirus (Covid-19) plandemic, only to eventually become mandates.

The new advisory urges travelers to avoid people with “skin lesions” or “genital lesions,” as well as wild animals and small mammals such as rodents (rats and squirrels) and non-human primates (monkeys and apes).

I was hoping that things would not progress this far.

I was hoping that this outbreak would fizzle out and that we wouldn’t have to be concerned about it anymore.

Unfortunately, the number of confirmed cases continues to rise at an alarming trajectory, and it is being reported that authorities are making preparations for widespread PCR testing in the United States…

As more cases are uncovered in a global monkeypox outbreak, biotech companies and health officials are looking to make PCR testing for the virus more widely available in the US.

Dozens of public health labs across the country now use a more generalized test for orthopoxvirus, a larger category that includes monkeypox, smallpox and other viruses. Two biotechnology companies, Roche and Abbott, have announced plans to roll out monkeypox PCR tests, although right now, their test kits are for research only.

For many Americans, the last thing that they want to hear is that another pandemic could potentially turn all of our lives upside down again.

But whether monkeypox turns into something really big or not, the truth is that more pestilences are inevitably coming.

Every single day, mad scientists all over the planet are playing around with the deadliest diseases that humanity has ever known.

It is extremely foolish for them to perform such experiments, and it is way too easy for a “mistake” to happen.