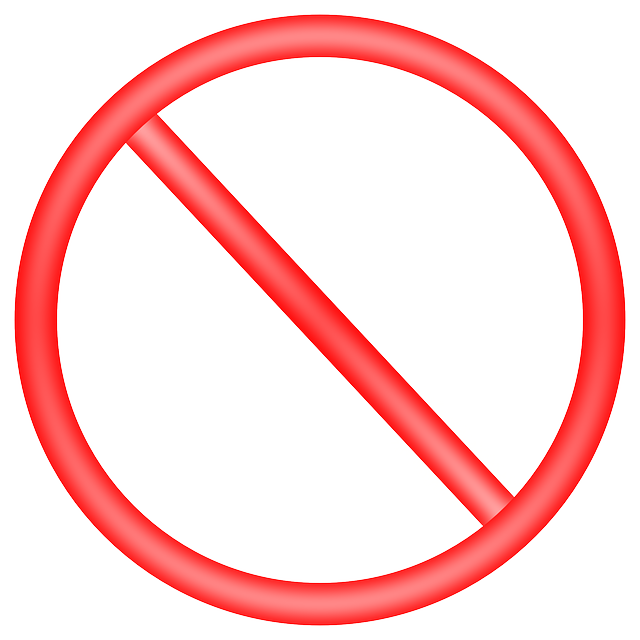 If Saudi Arabia won’t take in Syrian refugees, why should the United States?  In recent weeks, we have heard a whole lot from Barack Obama about our “moral obligation” to take in refugees from Syria.  Well, if there is a “moral obligation” to help these refugees, then why aren’t more wealthy Islamic nations stepping up to the plate?  According to Amnesty International, since the beginning of the Syrian civil war Saudi Arabia has not accepted a single Syrian refugee.  Neither has Kuwait.  Neither has Qatar.  Neither has the United Arab Emirates.  These nations are absolutely swimming in money, and yet they have slammed the door on these desperately needy Islamic refugees.  So what precisely does that tell us?

When I first learned about this, I was quite upset.  So much pressure is being put on the U.S, Europe and other wealthy nations to take in vast numbers of Syrian refugees, and yet the wealthiest Islamic nations in the Middle East are completely shunning them.  The following comes from TruNews…

While the United States and Europe argue over how many Syrian refugees to allow in, the richest Persian Gulf states have accepted exactly zero.

The Muslim countries of the Gulf Cooperation Council that include Kuwait, Oman, Qatar, Saudi Arabia, Bahrain and United Arab Emirates steadfastly refuse to accept any Syrian refugees. Amnesty International, USA (AIUSA) tells The Daily Caller News Foundation they have not accepted a single refugee since the armed Syrian conflict erupted years ago.

“The Gulf States have accepted zero refugees registered with the United Nations and administered through the U.N. resettlement program. They have accepted zero,” Geoffrey Mock, the Syrian country coordinator for AIUSA, tells TheDCNF.

To be honest, if people are leaving Syria because they want to get away from ISIS, then they probably wouldn’t want to go to Saudi Arabia.

Yes, things are certainly more peaceful in Saudi Arabia than in Syria at the moment, but the truth is that the Saudis and ISIS have much in common.  Both embrace a radical version of Sunni Islam that is more than a little bit frightening, and both are run by religious fanatics that are absolutely ruthless.  Just consider the following chart on crime and punishment under both systems that was put out by Middle East Eye…

Do you see what I am talking about?

Considering the fact that so much money from Saudi Arabia and other Gulf nations goes to ISIS and other jihadist groups in Syria, you would think that the Saudis would feel some sort of obligation to clean up the mess that they started.

But instead, they want all of the rest of us to deal with the refugee crisis that they have played a large role in creating.

Barack Obama wants to bring tens of thousands of Syrian refugees into the United States, but is that really a good idea?

First of all, we know that ISIS has never been more popular in the United States than it is right now, and one recent survey found that approximately 13 percent of all Syrian refugees say that they fully support ISIS.

Secondly, the vast majority of these refugees end up on public assistance for an extended period of time.  So not only are we bringing in potential terrorists, we are paying for the privilege of doing so.  The following comes from Natural News…

Office of Refugee Resettlement (ORR) data analyzed by the immigration subcommittee staff of Sen. Jeff Sessions, R-Ala., who is chairman of the Subcommittee on Immigration and the National Interest, says that in fiscal year 2013, 91.4 percent of refugees from the Middle East, who were accepted into the country between 2008-2013, were receiving taxpayer funded food stamps. Meanwhile, the data showed that 73.1 percent were eligible for, and receiving, Medicaid benefits or Refugee Medical Assistance, while 68.3 percent were on cash-payments welfare.

Thirdly, many of these refugees have no intention of ever integrating into our society.  Even among those that are highly educated, many fully intend to continue to practice a form of radical Islam that is antithetical to our way of life.  Just consider an incident that recently took place in Missouri…

An assistant professor at an American university has been arrested for allegedly grabbing a 14-year-old female relative by the hair and dragging her into a car after he noticed she wasn’t wearing a hijab.

Youssif Z. Omar, 53, was reportedly at Hickman High School in Columbia, Missouri, on Tuesday when he spotted that the girl did not have the traditional Muslim headscarf.

Officer Latisha Stroer told the Columbia Tribune in an email that Omar grabbed the girl ‘very violently by the hair’.

He then allegedly slapped her across the face, and pulled her by the hair down a flight of stairs and into his car.

No matter what side of the political spectrum you are on, those certainly are not the kind of “values” that we want in our nation.

Yes, there are lots of good people fleeing Syria that need our help.  In particular, I can very much understand why Christians are running away from the tyranny that ISIS and other jihadist groups are trying to impose over there.  Believers in Jesus Christ are being enslaved, tortured, beheaded and crucified by ISIS, and so if my family was living in Syria I would be searching for a way out too.

In addition, we should all keep in mind that it is entirely possible that many of us may become refugees ourselves someday.  In our dealings with refugees from foreign lands, we should consider how we would like to be treated if we found ourselves in their shoes.

But that doesn’t mean that we should throw the door wide open and just let anyone in.  And according to one recent survey, it appears that the American people are overwhelmingly against Barack Obama’s plan to settle thousands upon thousands of Syrian refugees all over the country…

Fifty-three percent of U.S. adults in the survey, conducted in the days immediately following the attacks, say the nation should not continue a program to resettle up to 10,000 Syrian refugees. Just 28 percent would keep the program with the screening process as it now exists, while 11 percent said they would favor a limited program to accept only Syrian Christians while excluding Muslims, a proposal Obama has dismissed as “shameful” and un-American.

So what do you think our approach should be?