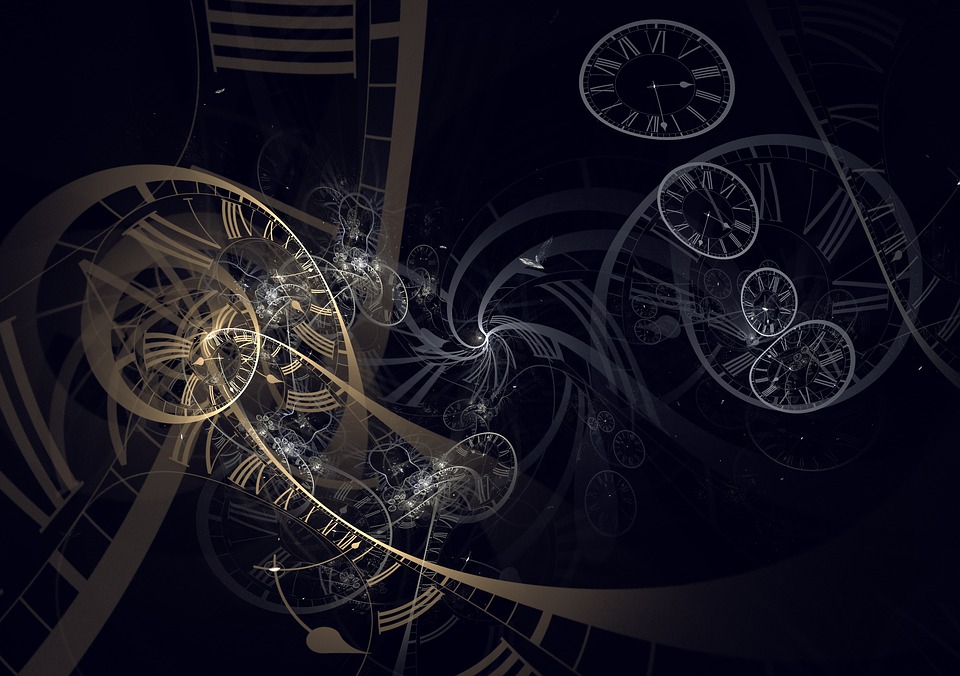 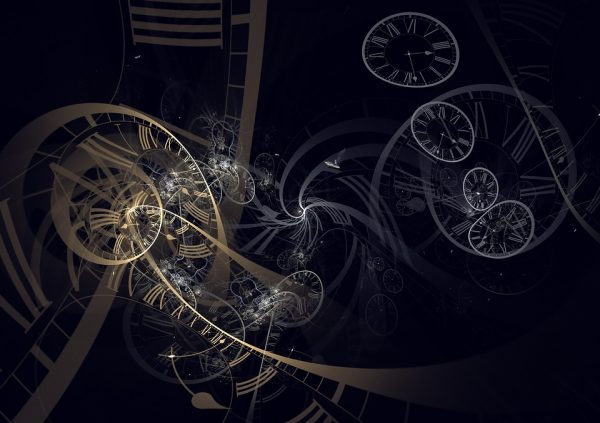 All sorts of sensationalist claims are being made about what is going to happen on September 23rd, and all of them are false. In recent days, I have spent time looking into these various claims, and I have been deeply disturbed by what I have discovered. Yes, it does appear that there will be a unique celestial alignment on September 23rd, and it does appear that it at least bears a resemblance to what is described in the first couple of verses in Revelation 12. And yes, this alignment will happen at about the time of Rosh Hashanah (the Feast of Trumpets). But people have gone way beyond those basic facts and have come up with ridiculous theories that are going to make them look like nutjobs when September 23rd comes and goes and their predictions don’t come to pass.

For example, let’s take a look at what “Christian numerologist” David Meade is saying. The following comes from Fox News…

A Christian numerologist claims that the world will end next Saturday when a planet will, supposedly, collide with Earth.

According to Christian numerologist David Meade, verses in Luke 21:25 to 26 are the sign that recent events, such as the recent solar eclipse and Hurricane Harvey, are signs of the apocalypse.

And it turns out that Meade has written an entire book about this. The following comes from the book’s description…

This book is a compendium of information from every sphere—astronomical, scientific, the Book of Revelation and geopolitics. It contains absolutely amazing revelations that direct us to one precise point in time in 2017. Planet X is a cryptogram and this book contains the keys necessary to decode it. When everything is considered together, it fits together perfectly like a watch. The existence of Planet X is beyond any reasonable doubt, to a moral certainty. We examine proofs of its existence. In fact, if you want to ask one simple question that posits the theory of the reality of Planet X, just ask yourself where did 2.2 Trillion disappear to in the Pentagon’s budget that Rumsfeld said was missing, and why do we have over 100 Underground Deep Bunkers throughout the U.S.? Why are critical government infrastructures moving from their susceptible positions on the East Coast to the protected areas of Colorado?

September 23rd is going to come, and we are going to see that Meade was dead wrong.

If Planet X was close enough to be here by September 23rd, we would be able to see it by now. The fact that it isn’t visible to anyone means that his theory has already been disproved.

Others are predicting that the rapture is going to take place on September 23rd. The following is an excerpt from an article in a British news source…

Scores of YouTube doom videos and evangelical websites point to an astrological constellation on September 23 matching Revelation 12:1–2, which will signal the start of the Rapture and second coming of Christ:

The passage 12:1–2 reads: “And a great sign appeared in heaven: a woman clothed with the sun, with the moon under her feet, and on her head a crown of 12 stars. She was pregnant and was crying out in birth pains and the agony of giving birth.”

Sorry, but this isn’t going to happen either. If you have read my book entitled “The Rapture Verdict”, then you already know that the Bible says that certain events must happen before the rapture takes place, and those events have not happened yet.

So September 23rd is going to arrive, and those waiting for the rapture are going to be greatly let down.

And because of these failed predictions, it will just cause more people to mock the Biblical promise of the second coming of Jesus Christ. I really like how investigative journalist Kara Pickering made this point in one of her recent articles…

There are others out there that are suggesting that even though the rapture might not take place on September 23rd, it may still mark the beginning of the Great Tribulation.

This is not going to happen either, and for an extended explanation of why that is not possible I would once again recommend reading “The Rapture Verdict”.

But could it be possible that the alignment on September 23rd does have some sort of spiritual meaning?

If you look closely at the first few verses of Revelation 12, it is exceedingly clear that the subject of that chapter is the nation of Israel. Pastor Mark Biltz is trying to explain this to anyone that will listen, and I greatly appreciate his fine work. The following comes from WND…

Revelation 12: 1-2 reads: “And there appeared a great wonder in heaven; a woman clothed with the sun, and the moon under her feet, and upon her head a crown of twelve stars: And she being with child cried, travailing in birth, and pained to be delivered.”

Biltz believes the upcoming sign on Sept. 23 is precisely what this passage is referring to.

So what will happen on September 23rd?

But Jesus did warn us that there would be signs in the sun, moon and stars just prior to His return, and so I think that it is okay to wonder about this very unusual celestial alignment.

However, the wild theories that some people have been throwing around are not helpful, and they will only serve to bring discredit on Bible-believing Christians when they don’t come to pass.