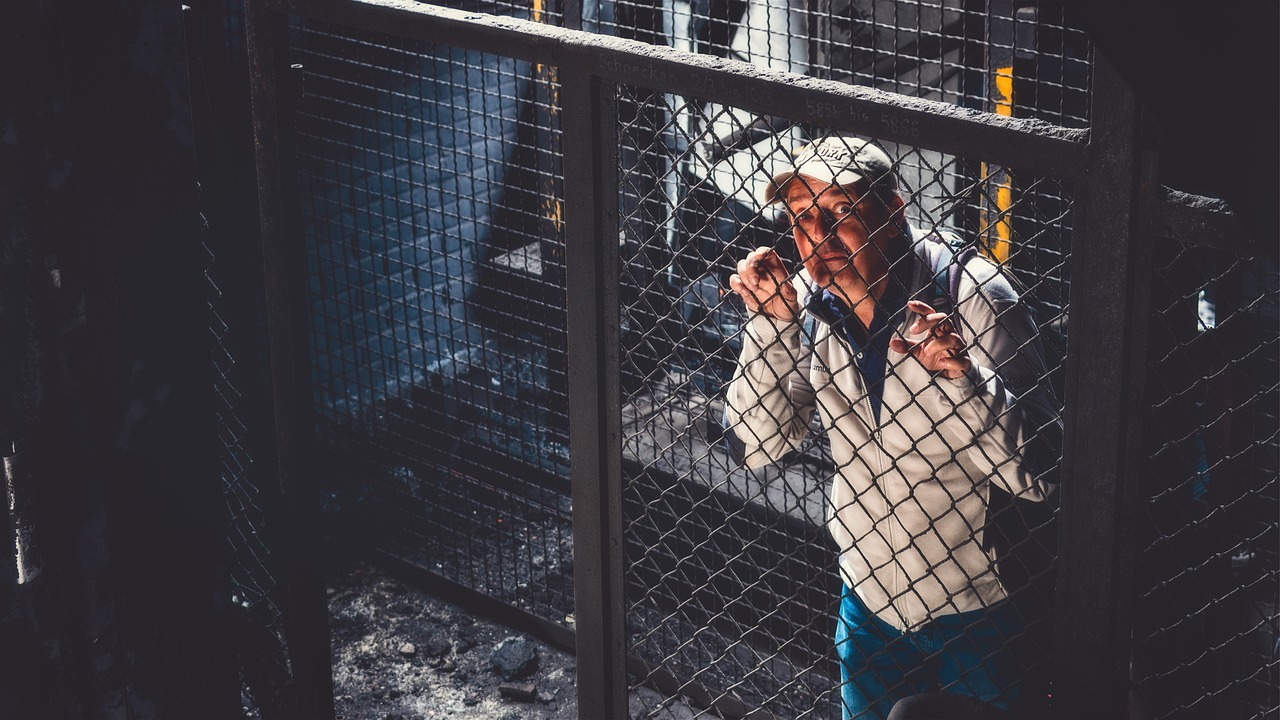 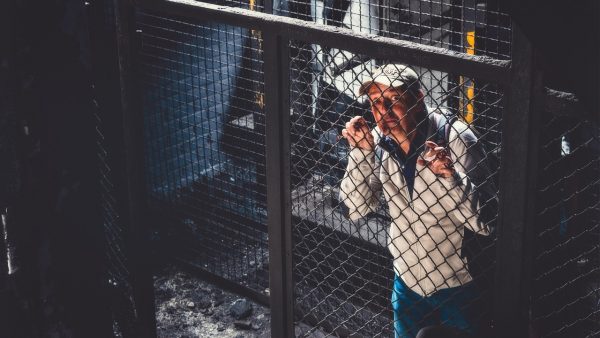 Many Americans were perfectly fine with Islamic terrorists being shipped off to Guantanamo Bay where they would be endlessly waterboarded and tortured in countless other ways.  But now members of Congress are talking about “applying the same penalties” to domestic “extremists” here in the United States.  Does that mean that American citizens will soon be grabbed off the streets and sent to prison camps indefinitely without a trial?  Personally, I am very much against terrorism wherever it is found all over the globe, but what some of our politicians are proposing to do to fight “domestic extremism” goes way over the line.  Once you are done reading this article, I believe that you will share my concerns.

Even before the last election, the Department of Homeland Security was putting out some very alarming statements.  For example, last October DHS officials came to the conclusion that U.S.-based extremists are now “the primary terrorist threat inside the United States”…

“The primary terrorist threat inside the United States will stem from lone offenders and small cells of individuals,” said the department’s first Homeland Threat Assessment. “Some U.S.-based violent extremists have capitalized on increased social and political tensions in 2020, which will drive an elevated threat environment at least through early 2021.”

If DHS officials had been referring to the groups that have been rioting, looting and burning our cities for the past 12 months, that assessment would make a lot of sense.

But of course that was not who they were talking about.

Following the election, we witnessed the horrific attack on the U.S. Capitol on January 6th.  In the aftermath of that attack, Democrats in Congress have been “insisting that domestic terrorism has eclipsed the threat from foreign actors such as the Islamic State and al-Qaeda”…

The attack has left many lawmakers, and especially Democrats, insisting that domestic terrorism has eclipsed the threat from foreign actors such as the Islamic State and al-Qaeda. DHS and its agencies are responsible for securing the country’s borders, ports, transportation and cyber systems, generally leaving the monitoring of extremist groups and terrorism investigations to the FBI. But DHS and its agencies have nearly eight times as many employees as the FBI, and calls for the department to play a more muscular role in combating domestic extremism have policymakers looking at new ways to enlist its resources.

Once again, these Democrats are not talking about the groups that attack police stations, courthouses and federal buildings on an almost nightly basis.

Instead, their focus is almost exclusively on those that have “far right” political views.

Last month, I wrote an article about the new bill that she was talking about.  It is called the Domestic Terrorism Prevention Act of 2021, and it is basically the Patriot Act on steroids.

Of course it won’t be used against terrorists on the left.  During a recent discussion about domestic extremism, Democrat Bennie Thompson (who is the chairman of the House Homeland Security Committee) specifically used the word “patriots” to describe the sort of person that he intends to target…

“A lot of them mask themselves under some guise of being patriots or some form of citizen, but the question is, what do they advocate?”

That statement should chill you to the core.

“Republican” Michael McCaul, who is also on the House Homeland Security Committee, has gone even farther.

If you can believe it, he is actually suggesting that domestic extremists should face “the same penalties as those that exist for terrorism that originates overseas”…

Rep. Michael McCaul (R-Tex.), the committee’s former chairman, joined lawmakers calling for specific federal sanctions for domestic terrorism, potentially applying the same penalties as those that exist for terrorism that originates overseas. Such legislation could include penalties for providing material support to domestic groups and laws holding technology companies responsible for violent and extremist content on their platforms.

“I think it sends a strong message about where Congress is that we’re going to treat domestic terrorism on an equal plane as international terrorism,” McCaul said.

So what happens to terrorists overseas?

They are ruthlessly gunned down, their homes are hit by unexpected drone strikes, or if they are really lucky they get hauled off to Guantanamo Bay.

Without a doubt, terrorism has no place in our society.

And if authorities really wanted to do something about it, they should arrest the terrorists that are endlessly committing violence in Seattle, Portland and other major cities.

But whenever an American citizen is arrested, it is imperative that every constitutional right is respected and that citizen is given a fair trial.

Sadly, the measures that some members of Congress are now proposing cross quite a few lines that should never, ever be crossed.

Detaining U.S. citizens indefinitely without a trial is something that should never, ever be done.

Sending drones to “take out” U.S. citizens simply because of what they believe is something that should never, ever be done.

And torturing U.S. citizens in the name of “fighting extremism” is something that should never, ever be done.

All of these things have been done to ISIS and Al-Qaeda terrorists, and now members of Congress want “domestic extremists” to be treated the same way.

We have reached such a critical turning point in our history, and we really are on the verge of losing all of our precious constitutional rights.