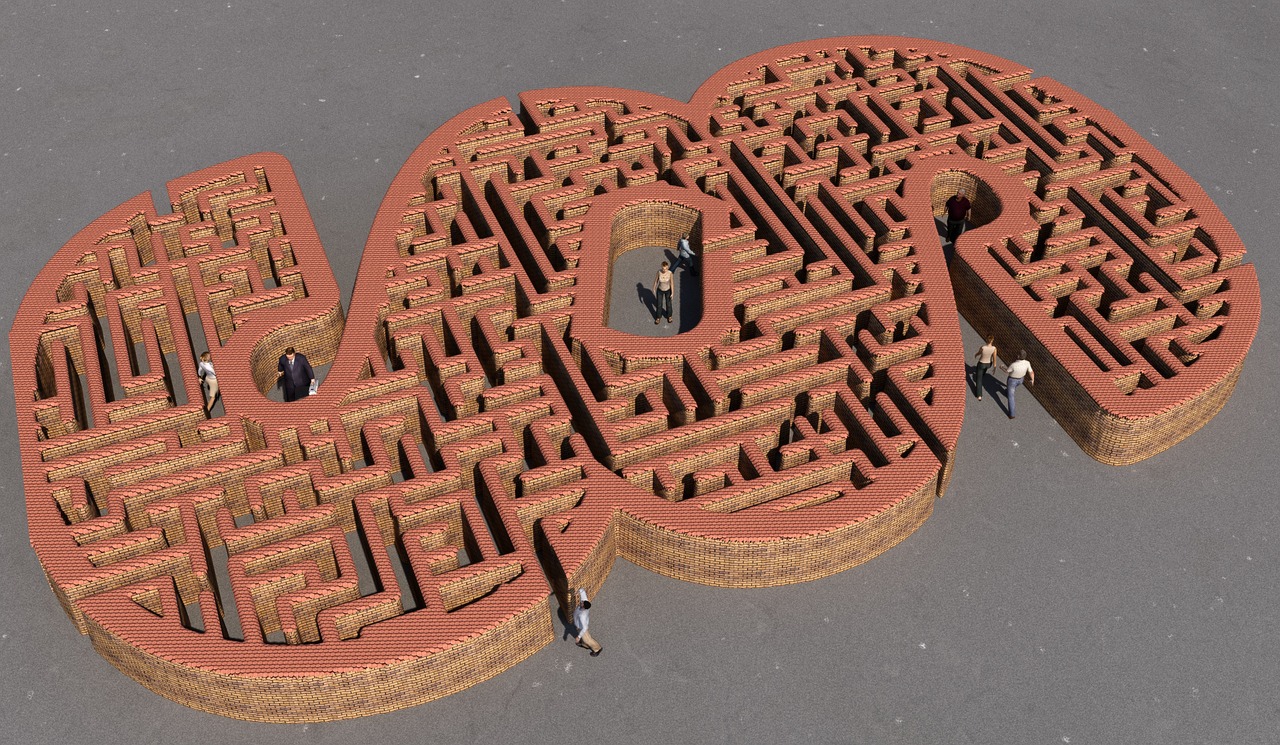 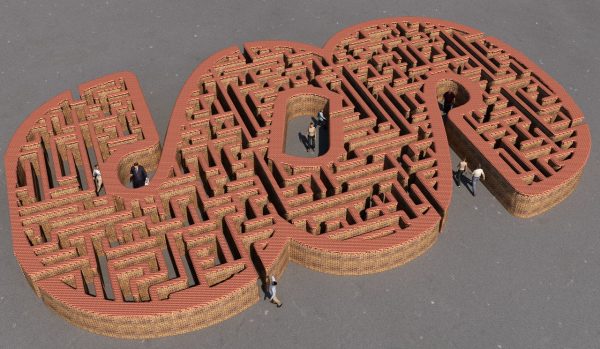 Just when you think that it can’t get any worse, the clown show in Washington somehow finds a way to make it happen.  Our politicians like to tell everyone else in the world how they should be running things, but meanwhile the Biden administration is putting on a display of incompetence that is absolutely breathtaking.  Biden administration officials keep pivoting from one crisis to another, but they can’t seem to solve any of them.  This week, their focus is on the epic baby formula shortages that have erupted all over America.  In 25 different states, out of stock levels have now risen to at least 40 percent.

In my entire lifetime, I have never seen anything quite like this.

But there is one group that apparently has more than enough baby formula right now.

According to Congresswoman Kat Cammack, the Biden administration has been sending huge pallets of baby formula to the southern border…

According to videos posted by a Florida lawmaker, the Biden administration has been shipping “pallets” of baby formula to migrant holding facilities.

“They are sending pallets, pallets of baby formula to the border,” said Republican Rep. Kat Cammack in one of two online postings yesterday. “Meanwhile, in our own district at home, we cannot find baby formula,” she added, holding a photo of empty shelves where the formula would be.

From the photos provided to her by a border agent, it appears that illegal immigrants crossing into the United States will have plenty of baby formula for the foreseeable future.

Meanwhile, young mothers all over the country are having an exceedingly difficult time finding any right now.

The first photo is from this morning at the Ursula Processing Center at the U.S. border. Shelves and pallets packed with baby formula.

The second is from a shelf right here at home. Formula is scarce.

Cammack was not critical of migrants receiving the formula but said the administration should put American parents first.

“I don’t know about you, but if I am a mother, anywhere anytime in America, and I go to my local Walmart or Target or Publix or Safeway or Kroger or wherever it may be that you shop and you are seeing their shelves and you are seeing signs that you are not able to get baby formula. And then you see the American government sending by the pallet thousands and thousands of containers of baby formula to the border, that would make my blood boil,” she said.

Of course we never would have been in this situation in the first place if the feds had not kept one of the most important baby formula factories in the entire country shut down for months on end.

Now they are telling us that it may reopen “in as little as two weeks”, but it could take a couple of months after that before products get back on store shelves once again…

The owner of a key baby formula manufacturing plant said Wednesday it is looking to restart its plant in as little as two weeks — but said it would take between six to eight weeks to get formula products back on store shelves once production gets going again.

The shutdown of the facility, owned by Abbott Laboratories and located in Sturgis, Michigan, has prompted a severe shortage of infant formulas including Similac, Alimentum and EleCare. The plant was shut down in February pending a federal investigation into the deaths of two infants and reports of illnesses among other children who consumed certain baby formula products. The plant remains closed.

And after a very careful investigation, it turns out that this particular facility was not even linked to the infant illnesses that prompted the closure in the first place.

So if you are a young mother that can’t find any formula for your baby right now, you should thank the federal government for your troubles.

Meanwhile, the Biden administration is also dealing with an unprecedented energy crisis.

And then on Wednesday it reached another brand new record high of $4.40.

But things are much worse for those that drive diesel vehicles.

In fact, one expert is projecting that the price of diesel could hit 10 dollars a gallon “by the end of the summer”…

Leading energy economist Phil Verleger worries that the tight supply could send the average US price of diesel to $10 a gallon by the end of the summer, up from its current record average price of $5.56, according to AAA. Diesel prices that high could put the brakes on the US economy, he said.

“Until the invasion of Ukraine, we’ve never seen anything like this,” Verleger said. “The market is totally distorted. And we’re likely to see much slower economic activity as a result.”

Of course absurdly high prices aren’t the only problem.

As inventories continue to plummet, many are anticipating widespread diesel shortages in the coming weeks.  In an article that he just posted, Mike Adams is calling this “Dieselgeddon”…

In what we are now calling Dieselgeddon, the supply of diesel fuel in the United States is plunging. By the end of May or early June — unless something changes dramatically — diesel fuel will go into extreme scarcity and have to be rationed across America.

Others are sounding the alarming as well.

In fact, industry insider John Catsimatidis actually expects that diesel will be “rationed on the East Coast this summer”…

“I wouldn’t be surprised to see diesel being rationed on the East Coast this summer,” said Catsimatidis during a phone interview, the outlet reported. “Right now inventories are low and we may see a shortage in coming months.”

National inventory levels are reportedly at a 17-year low after President Joe Biden’s ban on Russian oil imports in March. Fuel stockpiles on the East Coast, however, have reached their lowest in 32 years, according to the outlet.

Did you ever imagine that we would be facing such a crisis in the middle of 2022?

And even though we are now facing the worst energy crisis in U.S. history, the Biden administration has just decided to cancel “a massive oil and gas lease sale”…

The Biden administration canceled one of the most high-profile oil and gas lease sales pending before the Department of the Interior Wednesday, as Americans face record-high prices at the pump, according to AAA.

The DOI halted the potential to drill for oil in over 1 million acres in Alaska’s Cook Inlet, along with two lease sales in the Gulf of Mexico. The move comes as Biden has taken a few actions to combat high gas prices, despite his administration’s generally hostile approach to the oil industry.

Why would Biden do such a thing?

Of course Biden is not exactly mentally there these days, and so a lot of these decisions are likely being made by Biden’s minions.

One should never underestimate the power of the federal government to mess things up, and that is especially true when Democrats are running things.

Our country is literally falling apart all around us, and the people at the top are completely and utterly clueless.