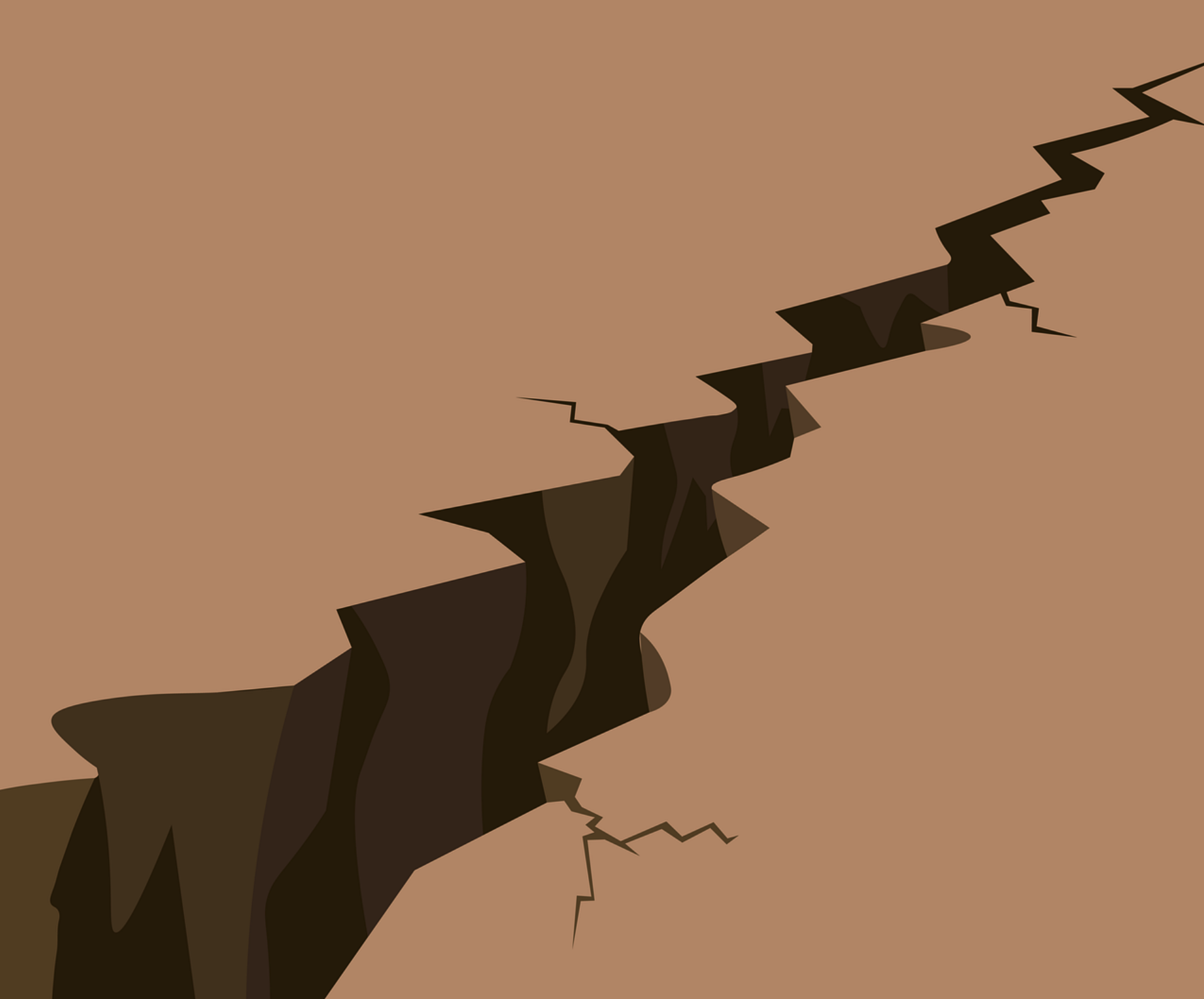 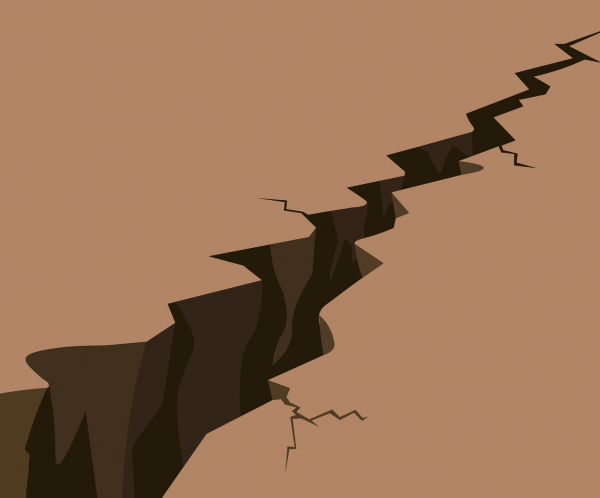 Have you noticed that there has been a whole lot of shaking going on around the world lately?  A major volcanic eruption in Congo made headlines all over the globe, China was just hit by a couple of very large earthquakes, and Mt. Etna in Italy erupted four times in a six day stretch this month.  But to me, one of the most alarming developments has been the extended sequence of earthquakes that has been rattling Lake Tahoe over the past several weeks…

Multiple earthquakes rattled the Lake Tahoe region on Friday, the latest in a sequence that began in late April.

“This summer I have felt two of the strongest I’ve ever felt,” said Lynn Thompson, who was among those shaken by the most recent series of earthquakes near her Tahoe home. “We’re rocking and rolling up here.”

On Friday, Lake Tahoe was hit by a magnitude 4.2 earthquake, and one expert is warning that the odds of a major quake have “gotten much higher over the last two months” because of all the shaking that has been happening…

That’s a big deal. Friday’s event could lead to bigger issues down the road.

“The odds (of a major disaster) are still low but they’ve gotten much higher over the last two months because of these sequences,” said UNR’s Director of the Nevada Seismological Lab, Graham Kent, said.

Hopefully the seismic activity in the region will start to settle down soon.

Tahoe sits on major fault lines more than a thousand years overdue to rupture, but he says his concern will come when the magnitude hits above 5.

“The bigger the foreshock, the more likely it is to trigger one overdue,” Kent said.

Because the entire coastline of California sits along the infamous “Ring of Fire”, there is always concern when we start to witness an unusual level of rumbling.

According to the Southern California Earthquake Data Center, there have been more than 1,000 earthquakes in California and Nevada over the past week.

The good news is that most of the earthquakes are so small that local residents cannot even feel them, but that doesn’t mean that danger isn’t potentially looming.

At some point, the “Big One” will finally strike, and the geography of the California coastline will be changed on a permanent basis.

Needless to say, lately we have been witnessing unusual shaking elsewhere around the globe as well.  Earlier this month, a magnitude 6.1 earthquake in China was followed just hours later by a magnitude 7.3 earthquake…

The M6.1 earthquake struck about 17 miles (28 km) northwest of the densely populated city of Dali. Perceived shaking for this quake was severe.

The M7.3 earthquake struck about 620 miles (1000 km) to the north-northeast in the Southern Qinghai region of central China ~250 miles (400 km) southeast of Xining. Perceived shaking for this quake was also severe.

The reason why these quakes were so noteworthy is because China is not normally known for large seismic events.  It doesn’t sit along the “Ring of Fire”, and it hardly ever makes headlines of this nature.

It was also a huge surprise to see an enormous volcanic eruption happen in central Africa this month.  When Mount Nyiragongo first erupted, it instantly made headlines all over the planet, and the region hasn’t stopped shaking since then…

A further 92 earthquakes and tremors have been recorded in the past 24 hours around the Mount Nyiragongo volcano in the Democratic Republic of Congo, a local government official told CNN on Sunday.

The 11,500-foot-high volcano first erupted last Saturday, killing at least 31 people. Since then, the area has experienced a series of earthquakes and tremors, some felt as far away as the Rwandan capital of Kigali, 65 miles from the volcano in the Virunga National Park.

According to Volcano Discovery, a total of 26 volcanoes around the world are erupting right now.

This list includes Mt. Etna, which has become exceptionally active in recent days.

In fact, it is being reported that in one recent six day stretch, Mt. Etna violently erupted a total of four times…

The highest active volcano in Europe, Mount Etna, has erupted for the fourth time in six days.

The latest eruption in the southeast crater marks the 25th lava-fountaining episode this year.

According to NASA’s Earth Observatory, “[Mount Etna] has been characterised by paroxysms: short, violent bursts of activity.”

Despite the fact that we have seen so much volcanic activity and so many large earthquakes in 2021, many experts are working very hard to assure us that all of this is “normal” and that we don’t have anything to be concerned about.

It certainly would be nice if they were correct.

Unfortunately, as time goes by it is becoming quite clear that our planet is becoming increasingly unstable, and many believe that all of this instability has very alarming implications for our future.