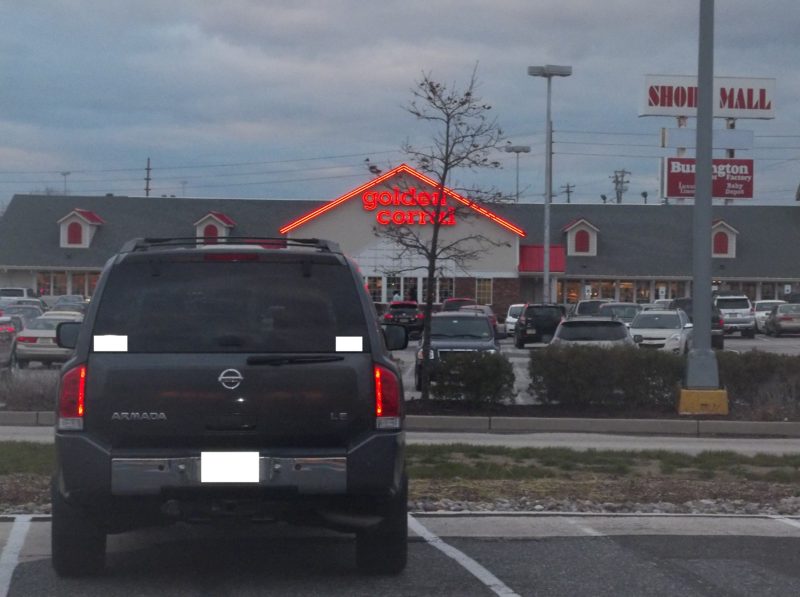 What should be done to parents that stuffed themselves full of food at a Golden Corral while their starving four pound baby girl died in their car outside?  This actually just happened down in Florida, and it is a crime that is shocking the entire nation.  Sadly, it is also a perfect metaphor for what is happening to the country as a whole.  We have become an exceedingly selfish and self-centered society that seems to care very little that we are literally destroying the future of America.  We are stealing trillions of dollars from future generations and destroying what was once the greatest economy in the history of the world just to make ourselves a little bit more comfortable in the present.  We stand by and do nothing while our politicians flush the U.S. Constitution down the toilet and construct a Big Brother police state all around us.  We have become a nation of “sheeple” and “zombies” that are so addicted to entertainment that we can’t even see how our society is rotting and decaying in thousands of different ways all around us.  So yes, the parents that starved their precious little baby girl to death are guilty and should be punished.  But what about the millions of Americans that are doing nothing while America slowly circles the toilet on the way to oblivion?

There are very few news stories that affect me deeply on an emotional level.  But when I read about the starvation of this precious little baby girl down in Florida, I was quite upset…

A baby girl named Betsey died, having being starved to death while strapped in her car seat as her parents ate a Florida Golden Corral restaurant.

The parents of the 22-day-old baby have been charged with first-degree murder, police said on Tuesday, accusing them of neglecting the suffering infant.

Ruby Stephens, 23, and Roy Stephens, 48, of Indiana, were visiting relatives in central Florida on December 23 when they called 911 after discovering the baby was unresponsive in their car, according to Lakeland Police.

Betsey Kee Stephens was declared dead at the hospital.

‘She suffered tremendously over the 22 days that she was alive,’ Mike Link, assistant chief of Lakeland Police, told a news conference.

He called photographs of the baby ‘absolutely horrible.’

How cold-hearted do you have to be in order to do such a thing?

How could anyone neglect such a precious baby girl like that?

Inside the Golden Corral, her parents had access to an endless buffet.  But they didn’t even bring Betsey inside with them.  She sat outside strapped in her car seat as she died from starvation.

But like I said, this is such a perfect metaphor for where we are as a nation.

We have become a selfish, greedy, gluttonous nation that doesn’t care about others and that always wants more for ourselves.

And of course it goes far beyond just being physically gluttonous.  Much worse is what we are doing to future generations by our accumulation of trillions of dollars of debt. 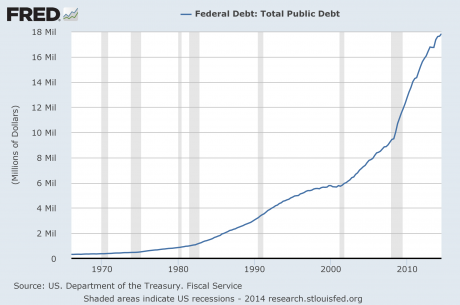 This is money that we have been stealing from our babies and our grandbabies in order to make life better for us today.  It is a crime of immense magnitude, but nobody is going to prison for it.  Instead, our politicians just continue to rack up even more debt that our kids and grandkids will be expected to deal with.

At the moment, the U.S. national debt sits at a grand total of $18,043,862,247,389.05, and hardly anyone ever talks about how this will affect future generations of Americans.  That is because we are just like those parents that starved their 22-day-old baby to death.  We don’t care about the future because we are greedy pigs. 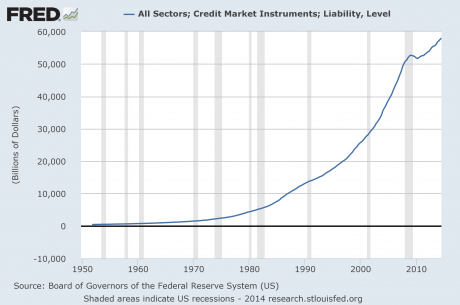 Just like those parents at Golden Corral, we are on a great binge too.  We are on the greatest debt binge in history, and it is because we are a heartless, foolish nation that simply does not care that we are destroying what was once the greatest economy the world had ever seen.

We have been entrusted with the future of America, and we are starving it to death.

Police in Indianapolis are searching for the mother who dumped the body of her newborn daughter wrapped in a college sweatshirt in a wooded area of a city park.

Officers were called to Eagle Creek Park on the outskirts of Indianapolis by a person who found the baby while hiking Sunday afternoon.

Investigators say the baby was perhaps a day old and her umbilical cord still attached.

The horrific discovery was made under a branch about 30 yards from a parking area of the park on the city’s northwest side.

We have become a “buy now, pay later” society that only cares about what will make us happy in the moment.  To most people, the future does not seem to matter whatsoever.

Just look around.  Our country is dying.  If our forefathers could see us now, they would be rolling over in their graves.  Millions of Americans shed their blood to give us the freedoms that we enjoy today, and tens of millions of Americans spent their entire lives working incredibly hard to build a future for those that would come after them.

And now we are squandering it all in just a single generation.

For the moment, most Americans are still oblivious to what is happening and are still partying.  But that will soon end.  In 2015, I believe that events are going to accelerate greatly, and the consequences of decades of incredibly foolish decisions are going to start catching up with us.  As that happens, our dancing is going to turn to mourning, and we are all going to look back and wish that we had done things differently.