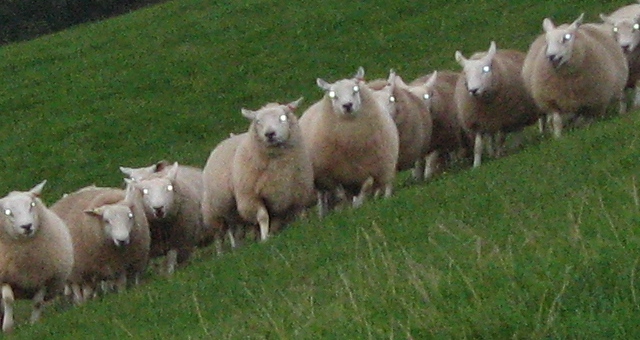 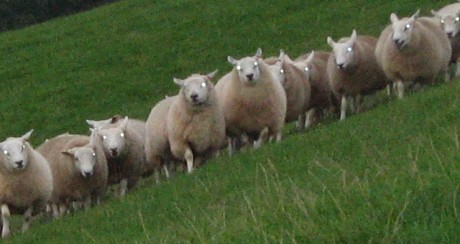 You may not believe the incredible things that one member of Congress is saying about the corruption of our political system and the gullibility of the American people.  In a brand new book entitled “The Confessions of Congressman X“, one anonymous member of the U.S. House of Representatives confesses that he hardly ever reads the bills that he votes on, that his main job is to get reelected, and that it is “far easier than you think to manipulate a nation of naive, self-absorbed sheep who crave instant gratification”.  This book is being published by Mill City Press, and it is being billed as “a devastating inside look at the dark side of Congress as revealed by one of its own.”  I don’t know if you would classify this anonymous member of Congress as “brave” since he does not wish to reveal his identity, but the things that he is admitting confirm suspicions that many of us have had for a very long time.  Just check out a few of the most important quotes from his book…

-“It’s about getting credit now, lookin’ good for the upcoming election.”

-“We spend money we don’t have and blithely mortgage the future with a wink and a nod. Screw the next generation.”

That last quote made me want to tear my hair out.

This is exactly what I have been saying for years.

One of the things that will really get me ranting is the national debt.  Since Barack Obama entered the White House, we have been stealing an average of more than 100 million dollars from future generations of Americans every single hour of every single day.

What we are doing to future generations of Americans is beyond criminal.  In a just society, a whole lot of our politicians would be going to prison over this.  And now this anonymous member of Congress is openly admitting that they understand precisely what they are doing.

And in the quotes above you can see the contempt that our career politicians have for the American people.  They know that society has become so “dumbed-down” that it is easy to trick and manipulate most of the population.  And they are also very well aware that the key to staying in office is raising as much money as possible.  In fact, according to the Washington Post the candidate that spends the most money wins 91 percent of the time.

So that is why these Congress critters spend as much time as possible raising money.  If they want to keep their jobs, that is what they need to do.  Whether they actually do any good for their constituents is basically immaterial.  If you want to read more of what this particular anonymous member of Congress has to say, you can find the book right here.  I think that because of these revelations this is going to be one of the most important political books to come out in decades.

In the end, I believe that our system of governance is heading for an inevitable implosion.  Even now, most Americans have completely lost faith in the way that we are being governed.  According to an average of polls compiled by Real Clear Politics, Congress has a 12.8 percent approval rating and a 78.8 percent disapproval rating right at this moment.

Those are absolutely stunning numbers.

And trust in the main institution propping up faith in our system of government has also fallen to extraordinary lows.  One recent survey discovered that only 6 percent of all Americans have “a lot of confidence” in the mainstream media at this point…

Trust in the news media is being eroded by perceptions of inaccuracy and bias, fueled in part by Americans’ skepticism about what they read on social media.

Just 6 percent of people say they have a lot of confidence in the media, putting the news industry about equal to Congress and well below the public’s view of other institutions.

There are lots and lots of reasons why the American people are dissatisfied, and I write about many of them on my website.  But it isn’t just the “big issues” that are upsetting people.  Today, we have gotten to a point where the government cannot seem to perform even the most basic functions such as fixing our roads and protecting our power grid.  The following comes from CNBC…

America is falling apart. And the repair bill is getting bigger.

That’s the conclusion of the latest “report card” on American roads, bridges, airports, power grid and other critical infrastructure from the American Society of Civil Engineers.

Over the next decade, it would cost more than $3.3 trillion to keep up with repairs and replacements, but based on current funding levels, the nation will come up more than $1.4 trillion short, the group says. When projected to 2040, the shortfall is expected to top $5 trillion, unless new funds are allocated.

I would like to believe that it is going to be possible to smoothly reform our system and make it a lot less corrupt.

I would like to believe that we can return to the ideal of “citizen politicians” that our founders envisioned.

But everyone knows that those things are not likely to happen any time soon.  With each passing year, we come closer to resembling other extremely evil and wicked societies that experienced great falls.  What we are doing right now is not even close to being sustainable.  If we continue on this current path, it is only a matter of time before our nation completely implodes.

My hope is that there will be a mass awakening and the United States will be pulled back from the brink at the last moment, but the truth is that it may already be too late for that.