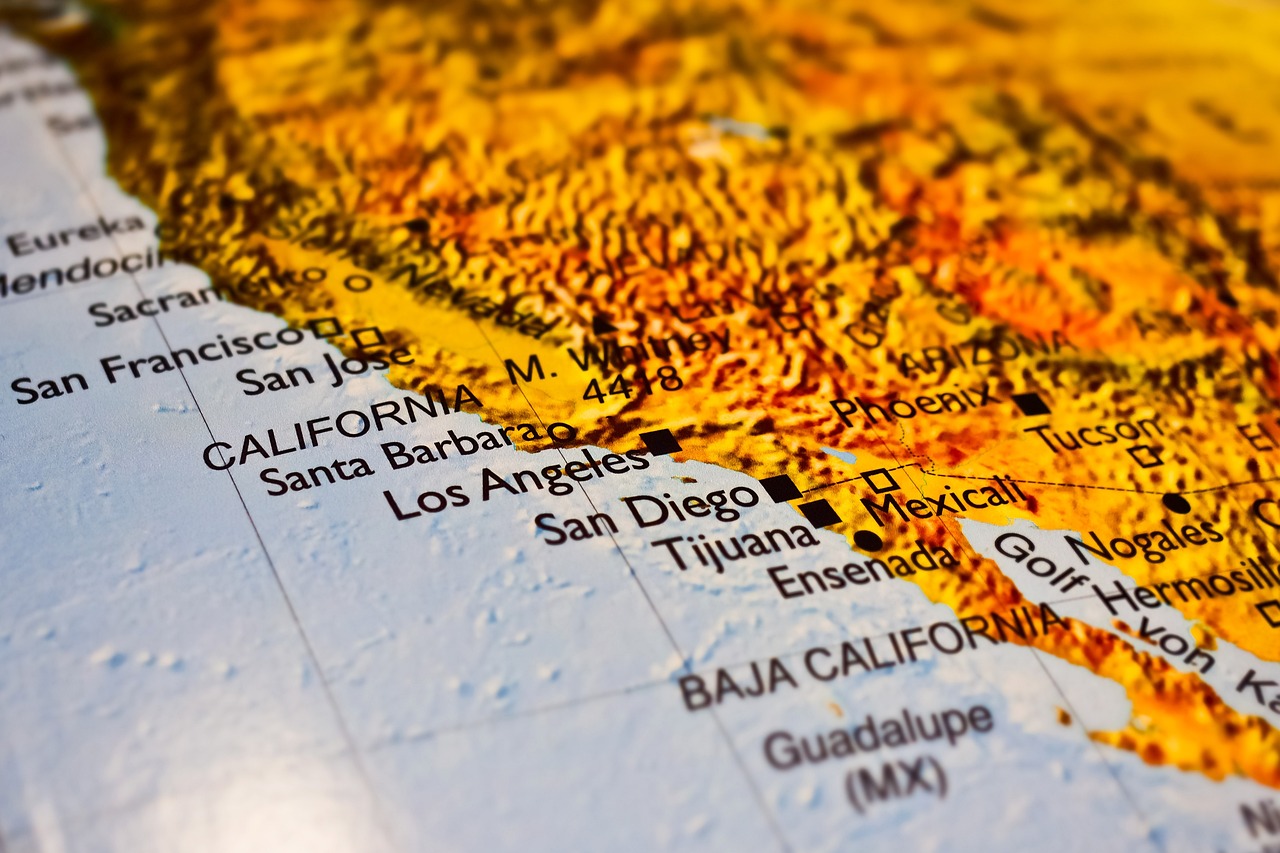 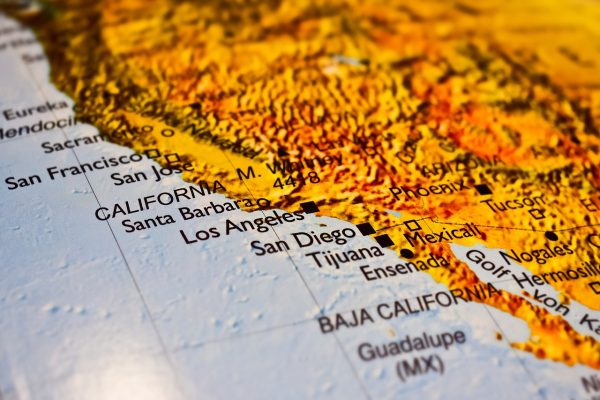 This wasn’t “the Big One”, but hopefully it will serve as a wake up call for millions of California residents.  The magnitude 6.4 earthquake that just struck northern California killed two people and caused quite a bit of damage, but scientists have been persistently warning us that someday a massive earthquake will hit the region that will be absolutely catastrophic.  In fact, just one day before the magnitude 6.4 earthquake hit northern California, we were specifically warned that someday a very large quake in northern California could cause “thousands of deaths and billions of dollars in damage”.  The following was posted by the Daily Mail on December 19th…

Seismologists say San Francisco is due a devastating earthquake in the not-too-distant future – potentially causing thousands of deaths and billions of dollars in damage.

The United States Geological Survey predicts there is a 51 percent chance of a magnitude 7 quake hitting within the next three decades – releasing energy equivalent to around 1,000 atomic bombs.

A quake of that magnitude would ruin buildings, shut off electricity and vital communications, and cause huge wildfires, according to government modeling.

So is it just a coincidence that a magnitude 6.4 earthquake struck the region just one day later?

According to Fox News, the quake that just hit Humboldt County caused substantial damage “to roads and homes”…

The Humboldt County Sheriff’s Office warned in an alert of “widespread damages to roads and homes” reported throughout the county after a magnitude 6.4 earthquake shook the northern California coast early Tuesday morning.

“Due to a large earthquake, widespread damages to roads and homes are reported throughout Humboldt County. Be prepared for aftershocks. Check gas and water lines for damages or leaks. Exercise caution if traveling,” it said in a tweet.

This is the largest earthquake that the state has experienced in quite a while, and one local resident says that the shaking lasted for about 15 to 20 seconds…

Jimmy Eller, who claims to live in the county, tweeted: “That earthquake was insane. A good 15-20 seconds of shaking.”

Those that have felt the ground violently shaking under their feet will never forget the sensation.

Diana McIntosh, 69, said the temblor woke her up inside her home in an apartment complex in central Humboldt County.

“It felt like north and south rocked back and forth, and it kept getting bigger and bigger. I heard banging, things crashing and glass shattering,” said McIntosh, who lives alone in her apartment off the freeway near the Pacific Ocean.

McIntosh, who said she has lived in the Eureka area for 65 years, called it the biggest earthquake she has ever experienced.

“I was screaming,” she said. “The way that it shook … I’ve never felt anything like that in my life.”

So was this the main event, or is an even larger earthquake eventually coming?

Nobody really knows, but so far there have been approximately 80 aftershocks…

Up to 80 aftershocks rattled parts of Northern California after a 6.4 magnitude earthquake hit the area early Tuesday, according to California Governor’s Office of Emergency Services Director Mark Ghilarducci.

The largest aftershock was a 4.6 magnitude quake which happened in Rio Dell, which he described as one of the “hardest hit areas.”

Hopefully things will settle down for at least a little while.

But as I discussed last month, we have seen a lot of very unusual earthquakes lately.

And as I discussed earlier this month, volcanic activity has also been on the rise all over the globe.

We are witnessing a tremendous amount of instability all over the planet, and this is particularly true in high risk zones.

Of course the entire west coast of the United States sits directly along the Ring of Fire, and I have been warning for years that there will eventually be extremely catastrophic seismic events that will permanently alter the geography of the coastline.

Scientists have been issuing similar warnings.  In addition to warning about what could happen to northern California, they have also pointed out how vulnerable southern California, Oregon and Washington are…

A 2008 scenario said a magnitude 7.8 quake could cause nearly 2,000 deaths and more than $200 billion in economic losses. Big quakes in Los Angeles are particularly devastating because the soil holding up the city will turn into a “bowl of jelly,” according to a post published by catastrophe modeling company Temblor.

Another scenario warns that a stretch of coast in Oregon and Washington state is capable of producing an earthquake much more powerful than the ones California is bracing for. Parts of coastline would suddenly drop 6 feet, shattering critical bridges, destroying undersea communication cables and producing a tsunami.

Thousands are expected to die, but local leaders are considering projects that could give coastal residents a better chance at survival.

But most people that live along the west coast are not interested in such warnings.

Thankfully, the U.S. Geological Survey has now developed a system that gives people advance notice when an earthquake is coming.  In fact, it worked as designed during this latest event…

Some Bay Area residents were promptly woken up by a ShakeAlert app notification 10 seconds before a 6.4-magnitude earthquake in Humboldt County early Tuesday morning. At 2:34 a.m., emergency officials released an alert via the ShakeAlert system operated by the U.S. Geological Survey telling people to drop, cover and hold on for an earthquake that occurred about 8 miles offshore of Ferndale, a town more than 250 miles north of San Francisco.

The alert was sent to some 3 million people in Northern California, and the system successfully operated as emergency service crews hoped, said Mark Ghilarducci, director of the California Governor’s Office of Emergency Services.

The experts assure us that it is just a matter of time before a massive seismic event kills vast numbers of people along the west coast.

But for the moment, ignorance is bliss, and most people that live in the region will continue to pretend that everything is just fine.