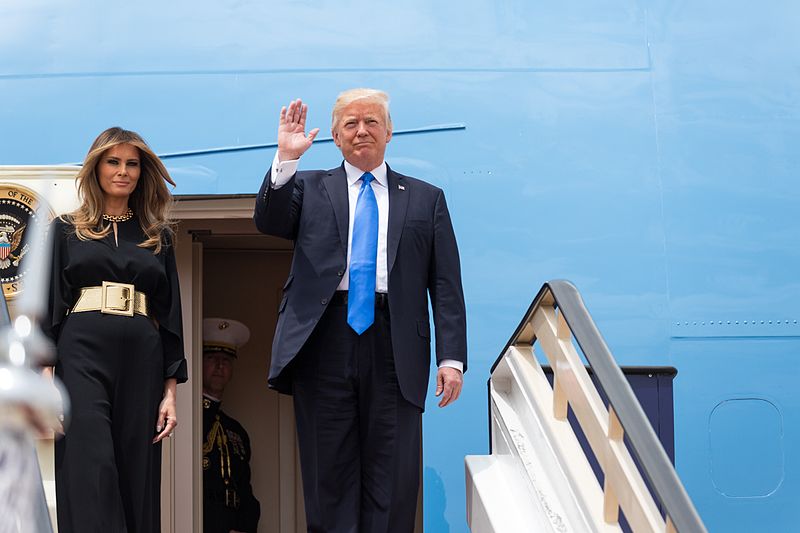 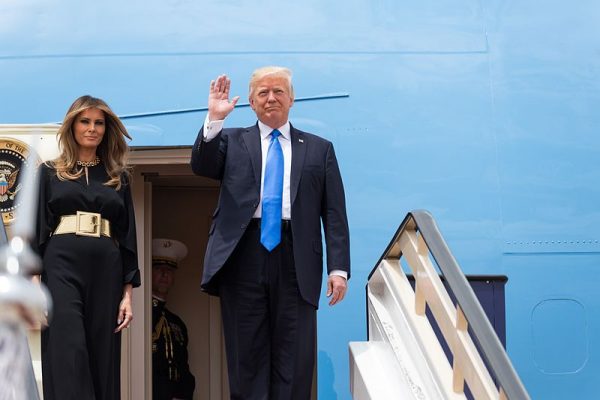 Is Donald Trump even going to make it to the 2020 election? The rumors that the deep state is planning to make a big move to try to remove President Trump have become a deafening roar, and if they are ultimately successful they are going to unleash a time of chaos and civil unrest unlike anything this nation has ever seen before. At the outset of this article I want to make it exceedingly clear that I do not know what is going to happen over the next six months. I am simply passing along what is being reported by others. Perhaps everyone is wrong and the deep state will back down in their war against Trump, but I wouldn’t count on it.

Let’s start with what David Stockman is saying. Stockman was a key member of the Reagan administration, and he is convinced that Donald Trump will be out of office “well before August 2018”. In fact, he recently told one audience that he believes “that it could happen by February”…

Ultimately, the hammer of fiscal crisis and a crashing stock market will break any remaining loyalty of the GOP elders as they smell the 2018 elections turning into a replay of the rout of 1974.

And then the Donald will be gone, and well before August 2018, too. I told an audience in Vancouver last Friday that it could happen by February.

The bottom line is that the Swamp is so undrainable that it will end up making mincemeat of Donald Trump….

I don’t know if Stockman knows Pastor Rodney Howard-Browne, because he has issued a very similar warning. Not too long ago, a member of Congress told him that Trump “will be removed suddenly from office” and that there is “nothing we can do to stop it”…

During a sermon he delivered on Sunday, July 23rd at The River at Tampa Bay Church, Pastor Rodney Howard-Browne said his source for the information, a Congressman who has served in the House since 1996, told him there was an active “plot on Capitol Hill to take the president out.”

“I said you mean by impeachment or by indictment – he said no, to take him out, he will be removed suddenly from office,” Pastor Howard-Browne said, ominously adding that the congressman noted: “You can read between the lines.”

Pastor Howard-Browne also claimed the Congressman said: “There’s nothing we can do to stop it.”

If that is accurate, that is a very sobering thing to hear.

Is the deep state really so immensely powerful that there is nothing that a high ranking member of Congress can do to stop them from moving against the president of the United States?

The phrase “coup” is being thrown around a lot these days to describe what is taking place. And I am not just talking about people on the fringes. Just check out the following quote from Rush Limbaugh…

“There has been an effort, silent, meaning nobody is actually expressing this desire verbally. Nobody is saying this is what’s going on. But there is a coup underway, being led by the media with accomplices in the Democrat Party and a number of international players, to reject the outcome of the election, to undermine the presidency of Donald Trump, and, if the wish list were realized, to get rid of him.

“That is what we have been living with. That has been the sole purpose of the news business since the day after the election. And in this ensuing period of time, say from early November to now – what is that, nine months? – the American people have had to endure a daily assault of innuendo, allegation, accusation, supposition with literally no evidence whatsoever to support any of the charges that have been made.”

The truth is that the establishment absolutely hates anyone that tries to fight their agenda, and having Donald Trump in the White House is their worst nightmare come true. They had been hoping to use the “collusion with Russia” scandal to get him booted out, but that is not moving nearly fast enough for their liking, and so many fear that the deep state may soon resort to even more desperate measures. The following comes from Newsweek…

He and others on the far right have been accusing career government employees in the Deep State, particularily those who work in national security, of conspiring against Trump and his agenda. Far-right internet personality Mike Cernovich joined Jones Friday in predicting a coup against Trump in the next couple of months.

Let us pray for President Trump and his family, because he definitely has made a lot of very powerful enemies.

But once they remove Trump, the establishment won’t stop there. In fact, Maxine Waters is already promising to go after Mike Pence once Trump is gone…

While discussing her dream of impeaching the President with the ladies of The View on Friday, host Joy Behar asked Waters, “Do you think Pence will be better than Trump?”

As much as the Congresswoman clearly detests the President, she apparently has an equal level of disdain for the Vice President.

“No, and when we finish with Trump we have to go and get Putin,” Waters said. (She clarified that she meant Pence.)

We are watching a political war unfold, and the deep state fully intends to come out on top.

But what will our nation look like if they are successful?

I don’t know that the establishment has really thought this through. Perhaps they truly believe that things will go back to “normal” once Trump is gone, but others are warning that overturning the will of the American people could result in widespread chaos and violence. For instance, just consider the following words from Michael Savage…

Millions of Americans will revolt if the globalists remove President Trump from office or render him powerless, radio host Michael Savage warned.

Americans could even “resort to mob violence” because they’ll have nothing to lose once they “are finally aware of the fact that they’ve been tricked by their society, and that no matter how hard they work as middle-class people” they have nothing to gain, the Savage Nation host said Friday.

This is one of the most pivotal moments in American history. If the establishment is able to extinguish the political revolution that Trump has started, we will probably enter an era of tyranny unlike anything we have ever experienced before in this country. But if Trump survives and we can get him some help in D.C. in 2018, we may actually have a shot at moving this nation in a more positive direction.

I am seeing so much apathy among conservatives right now, and I wish more people understood what a critical time this really is. If we do not stand up for what we believe now, we could end up losing everything.

The fate of the United States is literally hanging in the balance, and at this moment it is not clear which way things will ultimately go.