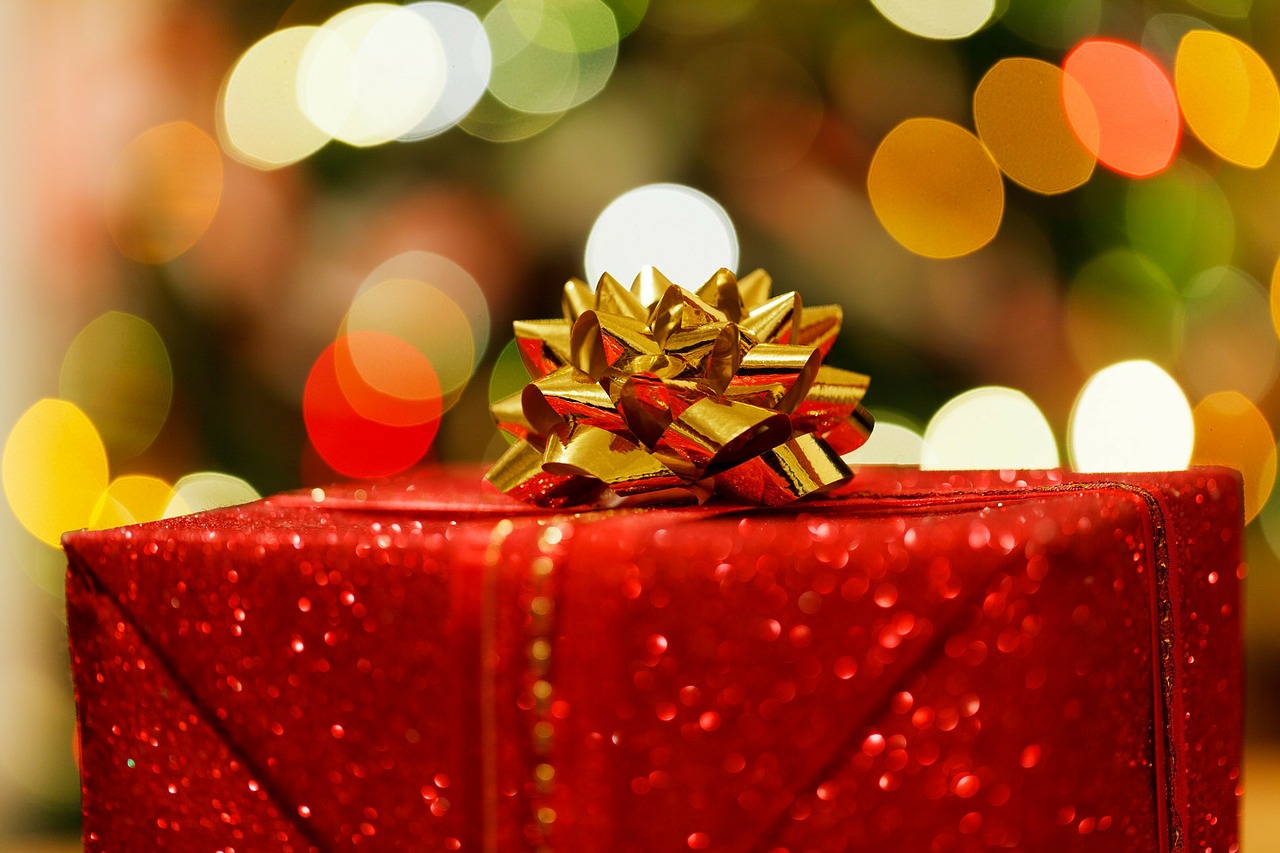 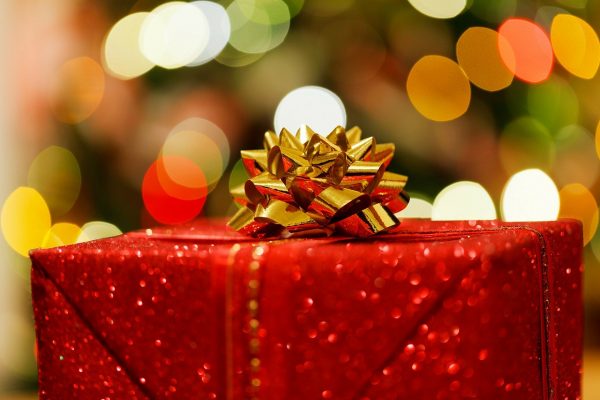 How would you feel about Christmas if there were absolutely no gifts at all?  That may sound like a very strange question, but I think that it is a very important one, because the truth is that our biggest holiday of the year by far is all about materialism.  According to ABC News, the average American will shell out $700 for Christmas presents in 2018, and the National Retail Federation is projecting that total Christmas spending will surpass $465,000,000,000.  Only 25 countries on the entire planet have a GDP that is greater than that number.  Ultimately, Christmas is defined by what we give and what we get, but is that actually healthy?

When I was growing up, my siblings and I couldn’t wait for Christmas to arrive, and honestly it was all about the presents.  We spent endless hours looking over the toy catalogs, we made long lists of stuff that we wanted, and we impatiently counted down the days as we waited for the 25th to arrive.

Would we have felt the same way if there had been no gifts at all?

And today the “holiday season” lasts longer than ever.  As an excellent Psychology Today article noted, Christmas ads now begin “as soon as Halloween is done”…

The ads now start as soon as Halloween is done. Shiny cars with huge bows on top (what’s the surcharge on those bows, I wonder?), do-everything-for-you screens portrayed to make a person’s dreams come true, toy after toy after toy tied in to the latest blockbuster movie. Any kid who consumes even the tiniest amount of media is bombarded with the message that the Winter holidays, especially Christmas, involve stuff, stuff and more stuff. That getting material goods equals warmth and love. That the “magic” of Christmas comes from what lies underneath that wrapping paper.

This year, my wife actually saw Christmas trees for sale in a major retailer before Halloween.

And why are Christmas trees greatly cherished by millions upon millions of Americans?

It is because of the presents that we put underneath them.  If you take away the presents, would Christmas trees have the same appeal?

And the same thing is true for Santa.

What would Santa be without Christmas presents?  In the end, he would just be a creepy old guy in a red suit climbing down our chimneys in the middle of the night.

According to a recent survey from the personal-finance website Bankrate, almost half of Americans feel pressured to spend more than they’d like to on holiday gifts, with parents especially likely to feel put upon. When presented with a slew of options that might lessen their financial stress, respondents were most willing to entertain the idea of giving gifts only to their immediate family or of seeking out coupons and sales—64 percent and 57 percent, respectively, said those courses of action would be acceptable. Those surveyed rated other alternatives—giving homemade gifts, regifting, or buying things secondhand—as much less enticing. At the very bottom of the list was skipping gifts entirely, which received a tepid 13 percent approval rating.

That last sentence made me chuckle.  Even if it means going very deep into credit card debt, most Americans simply hate the idea of “giving up Christmas”.

But isn’t Christmas actually supposed to have some sort of religious meaning?

Yes, and one recent poll discovered that 65 percent of all Americans believe that “Christmas should be more about Jesus”…

A new study from LifeWay Research found two-thirds of Americans (65 percent) say, “Christmas should be more about Jesus.”

That sounds quite noble, and if you stopped reading there you would think that our hearts are in the right place.  But then the very next paragraph tells us that the percentage of Americans that want the focus of Christmas to be more on the birth of Jesus has fallen by 14 percent in just 4 years…

Those looking for more Christ in Christmas in 2018, however, are significantly fewer than four years ago. A 2014 LifeWay Research study found 79 percent of Americans at that time said Christmas should be more about Jesus.

That is not good at all.

And there is just one more survey that I have got to share with you.  In this politically-correct era, more than a quarter of all Americans would like to make Santa either female or “gender neutral”…

Among fanciful suggestions such as dreadlocks, shaving his beard, and driving a limousine, the survey found that 10.6 percent would make Santa female, and 17.2 percent would make him “gender neutral,” for a combined total of 27.8 percent.

“I picture a woman giving presents,” New Jersey resident Andy Souza told News 12 New Jersey. “I just feel like a white, old man giving presents is kind of creepy.” Another resident, John Lerman, said Santa “can be whatever you want it to be” because “I think Santa is a mystical creature.”

Santa may change, but the truth is that gift giving at this time of the year is not going to go away.

In fact, gifts were being exchanged long before this holiday ever became known as “Christmas”.  In ancient Rome, the pagan festival at this time of the year was known as “Saturnalia”, and gift giving was a key element…

Saturnalia was an ancient Roman festival in honour of the god Saturn, held on 17 December of the Julian calendar and later expanded with festivities through to 23 December. The holiday was celebrated with a sacrifice at the Temple of Saturn, in the Roman Forum, and a public banquet, followed by private gift-giving, continual partying, and a carnival atmosphere that overturned Roman social norms: gambling was permitted, and masters provided table service for their slaves.[1] A common custom was the election of a “King of the Saturnalia”, who would give orders to people and preside over the merrymaking. The gifts exchanged were usually gag gifts or small figurines made of wax or pottery known as sigillaria. The poet Catullus called it “the best of days”.[2]

Similar festivals were held in most of the ancient pagan cultures.  Several hundred years after the time of Christ these practices were “Christianized”, and “Christmas” was born.

So it kind of makes sense that even as much of the world is becoming less “religious”, the holiday of Christmas is being embraced globally like never before.

And the big reason why Christmas is so universally loved is because of the presents.  People love to get stuff, and that is not going to change any time soon.