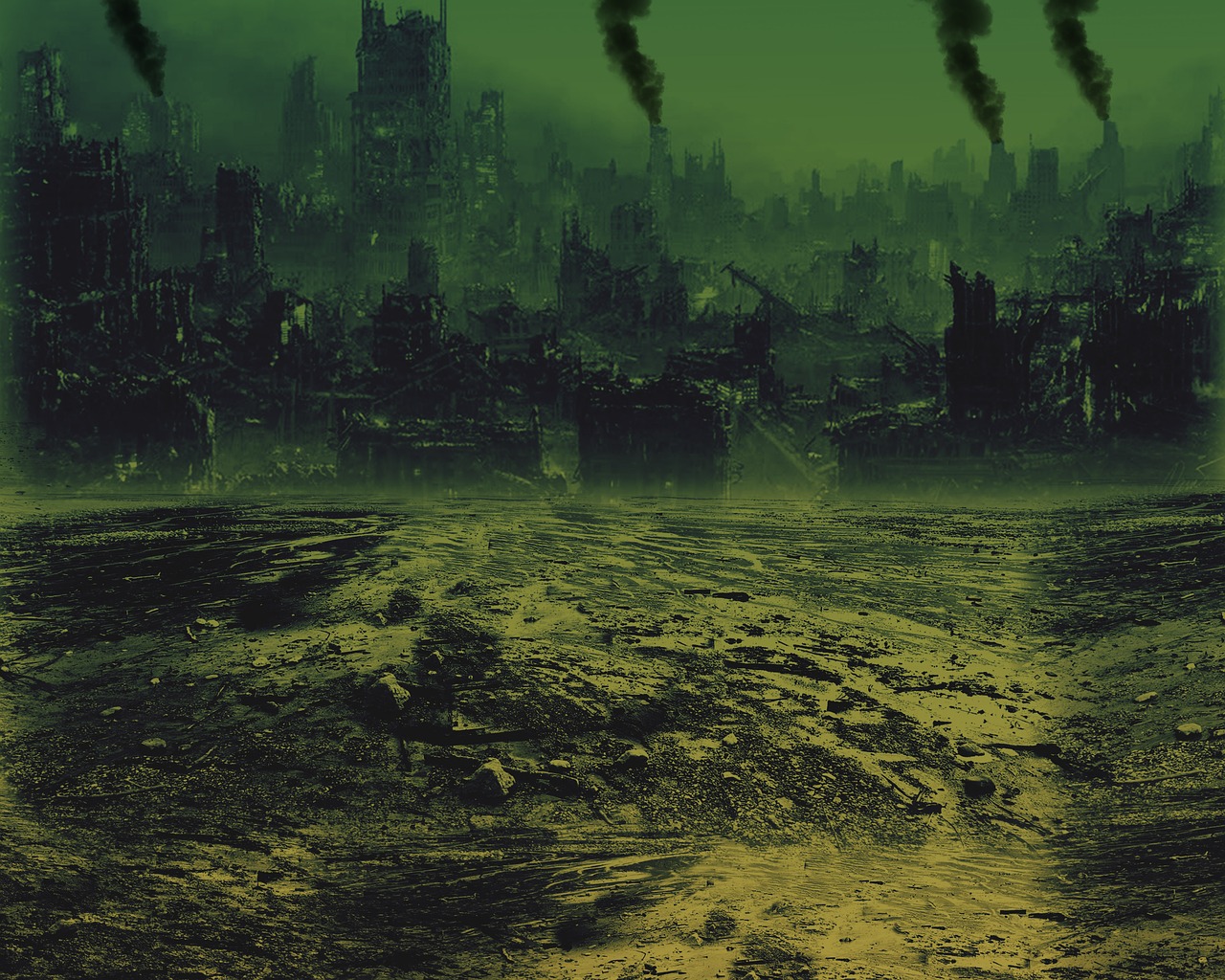 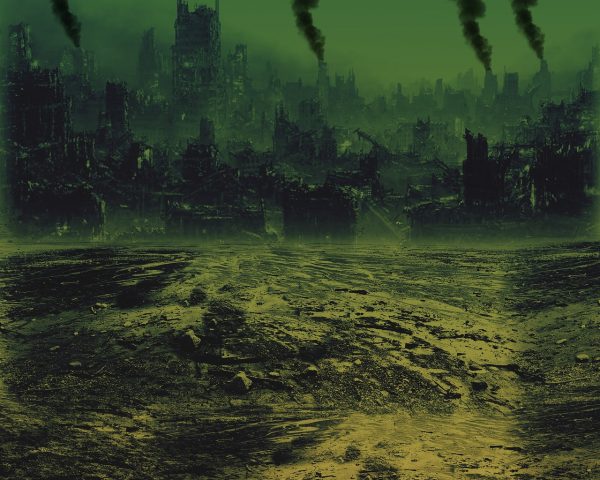 We could be on the verge of the most cataclysmic war that the Middle East has ever seen.  As you will see below, we are being told that there will be a “measured” U.S. response to the downing of a U.S. Navy drone by Iranian forces.  In other words, we should expect some sort of U.S. military action against Iran to happen soon.  If the Iranians choose not to respond to that attack, that will hopefully be the end of it for a while.  But if the Iranians respond by firing their highly advanced anti-ship missiles at U.S. warships in the Persian Gulf, the Trump administration would feel forced to use overwhelming force in return, and that would likely spark an all-out war in the region.

And in the event of an all-out war, Iran would almost certainly hit Israel with a massive barrage of missiles.  In fact, last month the Iranian Parliament’s vice-speaker Ali Motahhari specifically threatened this sort of an attack…

Mr Motahhari told FARS news agency: ‘The US military forces’ deployment in the Persian Gulf is more of the nature of psychological warfare. They are not ready for a war, specially when Israel is within our range.’

Today, Iran possesses a highly sophisticated missile arsenal, and some of those missiles are capable of hitting targets up to 2,500 kilometers away.  For an in-depth examination of Iranian missile capabilities, I would commend a National Interest article entitled “Iran Has Amassed the Largest Ballistic Missile Force in the Middle East”.

Of course if Iran starts firing missiles at Israel, it is inevitable that Israel will start firing missiles back at Iran.  And in such a scenario it is unthinkable that Iran’s proxy Hezbollah would sit quietly on the sidelines.

At this point Hezbollah has accumulated an absolutely massive rocket arsenal in southern Lebanon.  According to the Jerusalem Post, they now possess “more than 150,000 rockets”…

Hezbollah’s massive rocket arsenal of more than 150,000 rockets pose a major threat. These include long-range rockets such as the Zelzal, Fateh 110 and the Fajr, as well as shorter range such as Katyushas. The Fateh 110 has a range of several hundred kilometers.

There is no place in Israel that is out of the range of those rockets.  Without a doubt, Israel’s anti-missile systems are extremely advanced, but if thousands of missiles are fired in a very short period of time Israel won’t be able to intercept them all.

In order to stop the rocket fire completely, Israel would have to invade southern Lebanon on very short notice, and it is quite interesting that the IDF actually just wrapped up a major exercise which simulated a future war with Hezbollah.  The following comes from ABC News…

Israel wrapped up its largest military drill in years on Wednesday, with thousands of troops from the army, navy and air force simulating a future war with the militant Lebanese Hezbollah group amid fears that Iran would draw its Shiite proxy into the recent growing tensions in the Persian Gulf.

This absolutely enormous military drill made headlines all over the world, and Israeli Prime Minister Benjamin Netanyahu was even on hand for the conclusion of the exercise…

The exercise, which was focused on the country’s north—not far from contested borders with Lebanon and Syria, two countries which Israel has accused Iran’s allies of firing rockets from—was attended by Israeli Prime Minister Benjamin Netanyahu. The leader, who also serves as defense minister, spoke with participating troops of the Israeli Defense Forces (IDF) and issued a warning to those threatening his country.

“I am concluding a major, multi-corps IDF exercise in several areas. I am very impressed by the improvement in readiness, by the fighting spirit of the soldiers and commanders, and mainly by the destructive power of the IDF,” Netanyahu said.

It appears to be inevitable that an all-out war between Israel and Hezbollah will happen at some point, and Israel will most definitely win that war.

But the death and destruction caused by tens of thousands of missiles fired by Iran and Hezbollah will be immense, and so we should hope that such a conflict is put off for as long as possible.

Unfortunately, it appears that a full-blown war could begin in the Middle East at any time.  Top congressional leaders were summoned to the White House Situation Room on Thursday, and following that briefing the press was told to soon expect a “measured” U.S. response…

Top administration officials and lawmakers have left the White House after a classified briefing lasting over an hour, about Iran’s sudden downing of an American surveillance drone in the Middle East — and a “measured” U.S. response, they suggested, is likely coming soon.

And we almost got that “measured” response on Thursday night.  According to multiple media reports, President Trump approved military strikes against Iran but then pulled back at the last moment…

President Donald Trump approved military strikes against Iran in retaliation for downing a U.S. surveillance drone, but pulled back from launching them Thursday night after a day of escalating tensions.

As late as 7 p.m. Thursday, military and diplomatic officials were expecting a strike, after intense discussions and debate at the White House among the president’s top national security officials and congressional leaders, according to multiple senior administration officials involved in or briefed on the deliberations.

Officials said the president had initially approved attacks on a handful of Iranian targets, like radar and missile batteries.

We should be very thankful for President Trump’s restraint, and hopefully it will continue, because at this moment we are literally on the verge of World War 3 erupting in the Middle East.

Right now, a “perfect storm” is developing all over the globe.  Events are starting to move at a pace that is breathtaking, and it isn’t going to take much to push the planet into a state of absolute chaos.

Once a military conflict with Iran starts, it will be nearly impossible to stop.

The time to stop it is now, and let us hope that President Trump makes the right choices in the days ahead.