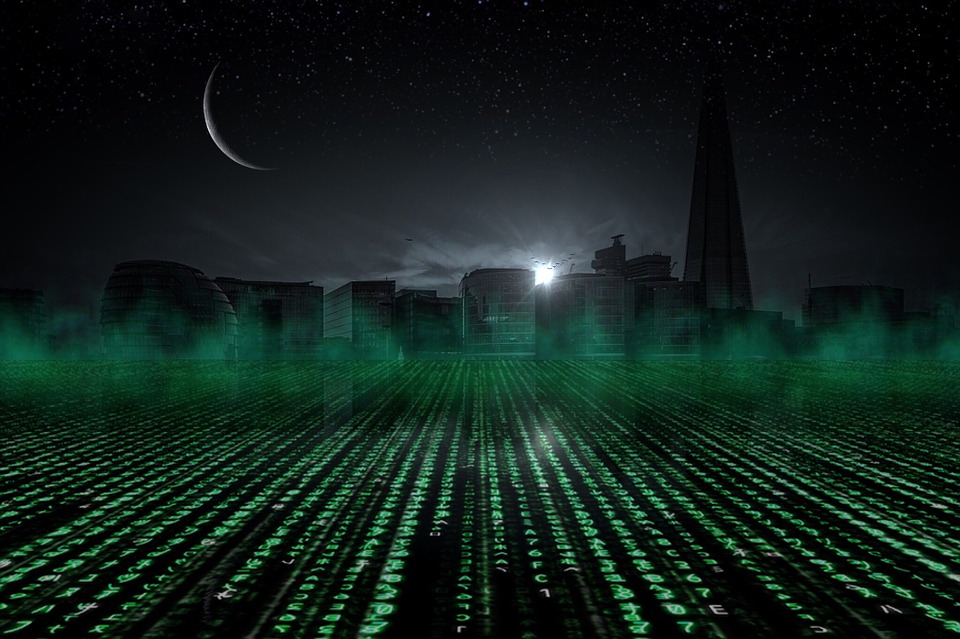 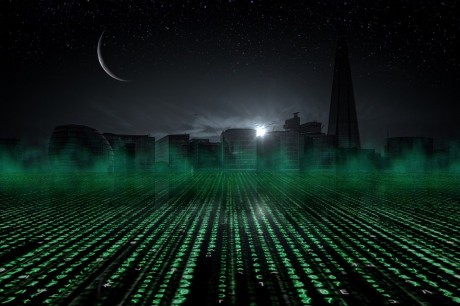 Did you know that the average U.S. adult consumes 10 hours and 39 minutes of media a day?  Nielsen has just released brand new numbers on the media consumption patterns of Americans, and they are absolutely staggering.  According to Nielsen, the amount of media that we consume per day has increased by an hour just since the first quarter of 2015.  This is the time of the year when we celebrate our independence, but how in the world can we ever be truly independent when most of us are willingly plugging ourselves into “the Matrix” for more than 10 hours a day?  If you feed anything into your mind for hours every day, it is going to change the way that you think, the way that you feel about things, and the way that you view the world.  This endless barrage of “news” and “entertainment” has fundamentally altered the belief systems of tens of millions of Americans, and this has very serious implications for our society moving forward.

According to the Merriam-Webster dictionary, brainwashing is “a forcible indoctrination to induce someone to give up basic political, social, or religious beliefs and attitudes and to accept contrasting regimented ideas”.  But nobody is forcing us to plug into “the Matrix” every day.  Instead, this is something that we are willingly doing to ourselves.  In fact, Nielsen says that Americans are doing it more than ever before…

If you feel like you’re spending more time than ever before watching and streaming content, you’re right.

These days, there is a lot of talk about various “agendas” that are being advanced in our country.

Well, just about whatever “agenda” you want to talk about, the main way it is being advanced is through these devices.  Our televisions, our radios, our DVD players and even our computers are constantly telling us what to think, and this has resulted in a population of brainwashed “sheeple” that is more closely resembling a horde of mindless zombies with each passing year.

Who do you think controls the vast majority of the “news” and “entertainment” that we consume?  As I wrote about just recently, more than 90 percent of what we get through our televisions is controlled by just six giant media corporations, and in turn they are controlled by the elite of the world.

Do you really want the elite telling you what to think?

And the Internet has become highly controlled as well.  Fortunately there are still many independent websites such as this one where you can hear an alternative point of view, but increasingly web traffic is coming to be dominated by just a handful of giant companies.

This is of great concern when it comes to our young people, because they are spending an enormous amount of time on the Internet…

The majority of Americans – 73 percent – indicated that they go online on a daily basis, and many go on several times per day.

A Pew Research Center survey collected data from internet users between June and July 2015, and confirmed that Americans are constantly logging in.

Young people are the most connected; the study found that 36 percent of people ages 18 to 29 are online almost constantly, and 50 per cent go on several times per day.

So what is all of this “information” doing to us?

He found the more times a person used the internet or a mobile phone the more likely they were to experience ‘cognitive failures’.

These failures included not turning up to appointments, having trouble paying attention while in conversation and forgetting why they went to one part of the house to another.

‘This is a very under-examined area and a very important one. We are using technology on a daily basis but we don’t understand its effect on us,’ said Dr Hadlington.

Of much greater importance is what this endless barrage of information is doing to our belief systems.  We are willingly enslaving ourselves to a “matrix” that is deeply anti-Christian, and it was inevitable that this would result in the decaying of the Christian foundations of the western world.  The following is an excerpt from an absolutely outstanding article that was just published by Jonathon Van Maren…

And yet, the Judeo-Christian foundations of the West that brought such success and such prosperity have either been removed or are in the final stages of demolition. The sanctity of life is gone, but most of us have not noticed simply because we do not toss the corpses of the murdered out the front door into the street, but quietly deposit them in dumpsters behind clinics or vaporize them in modern, up-to-date incinerators. New ideologies have taken over our legal systems, and the short march to labelling Holy Scripture as Hate Speech has already begun. The number of citizens who still attend church or are even aware that Christianity was the life-blood of our civilization is plummeting.

Things may be peaceful for the moment, but the dark clouds in the distance bulge with thunder and the rumblings have already begun: Christian universities are told they are ineligible to start a law school because they believe what Christians have always believed, Christian medical professionals are told they will be forced to refer patients for killing, and Christian professionals are subjected to “formal investigations” at the slightest hint that they have violated the new secular religion. This is just the calm before the storm, but because Christians are so distracted with the high drama of ordinary day-to-day life, they may not hear the rumblings until thunder splits the sky.

As I warn in my new book, America is really starting to feel the consequences of decades of walking away from the Christian faith.

But how are we going to turn this around?

As long as we all remain willingly plugged into “the Matrix”, we are fighting a losing battle, and that is just the way that it is.