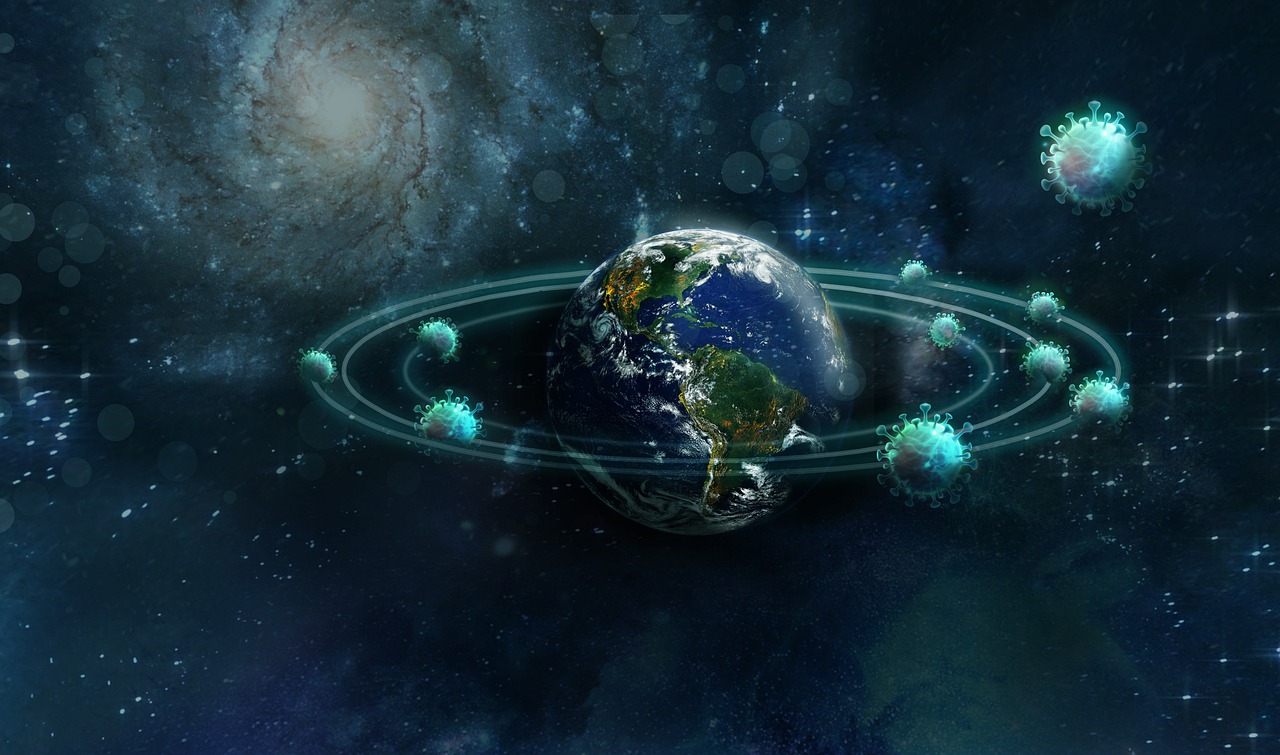 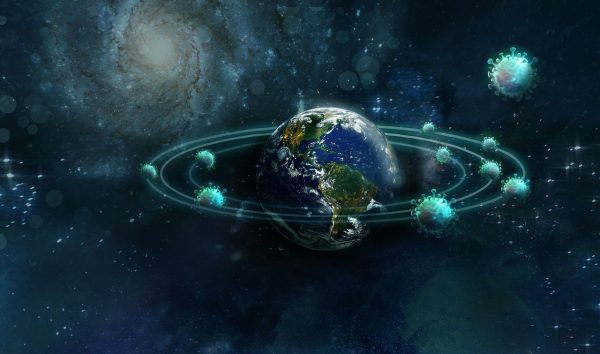 Mysterious new outbreaks of disease are erupting all over the planet.  Should we be alarmed?  Over the past few years, we have all seen how rapidly an outbreak can spread.  A few confirmed cases in one part of the world can become a true global pandemic in just a matter of weeks.  And once a pandemic begins, it can be with us indefinitely.  After more than two years of fighting COVID, our health authorities are now admitting that it is going to be with us for many years to come.  Despite all of our advanced technology, the truth is that we are exceedingly vulnerable.  A deadly new bug could come along at any time and kill millions or billions of us, and that is just one of the reasons why we should take any new “mystery illness” very seriously.

With that being said, the following are 5 new “pestilences” that have suddenly appeared around the globe…

Nearly 170 children with the unexplained hepatitis have been reported globally since the first case was detected in Scotland at the end of March, according to the World Health Organization. One child has died and at least 17 have needed liver transplants.

Leading virologists fear the real toll of the infection could actually be magnitudes higher because many parents may brush off the warning signs.

If this was something that was just happening on the other side of the globe most Americans wouldn’t pay any attention to it.

But that isn’t the case.

In fact, cases have already started to pop up at various locations around the country…

Some 11 children sick with unexplained hepatitis have been confirmed in the U.S. in recent weeks, with nine cases in Alabama — including two that needed liver transplants — and two in North Carolina. If confirmed, the Illinois cases will take the total to 14.

I have briefly mentioned this before, but now the outbreak of Japanese encephalitis in Australia has gotten even worse.

At this point, it is being reported that 11 humans have already been infected…

Experts say Japanese encephalitis will impact pork supply as infected piggeries experience production losses of up to 80 percent. There are now 30 New South Wales piggeries affected by the mosquito-borne virus and 11 people have been infected, with three deaths nationwide according to a new report.

Japanese encephalitis is endemic in other parts of the world, but it has never been seen this far south in Australia. NSW Department of Primary Industries chief veterinary officer Sarah Britton said it had been a stressful time for pig producers. “They have had huge impacts on production — up to 60 to 80 percent of production impacted in some sites,” she said.

As if we didn’t have enough problems, now Ebola is back.

In central Africa, at least two people have already died as a result of the latest outbreak…

Ebola has claimed its second victim in the Democratic Republic of Congo amid a fresh resurgence of the deadly virus.

Local health chiefs are now scrambling to contain the outbreak, which began two weeks ago.

The first case — a 31-year-old man from Mbandaka in the Equater province — died from the killer virus on April 21. His 25-year-old sister-in-law is the second victim of the outbreak.

I have written extensively about the bird flu pandemic in recent weeks.

In the United States alone, more than 28 million chickens and turkeys have already died since the first case was confirmed in the U.S. in February.

But if the bird flu jumped into humans, that would be a worst case scenario, because the CDC says that the death rate for bird flu in humans can be as high as 60 percent.

China has recorded the first human infection with the H3N8 strain of bird flu, the country’s health authority said on Tuesday (April 26), but said the risk of it spreading among people was low.

A four-year-old boy from central Henan province was found to have been infected with the variant after developing a fever and other symptoms on April 5.

#5 The Mystery Disease That Is Killing Horses In Colorado

On top of everything else, a brand new “mystery disease” has killed dozens of wild horses in Colorado…

A mystery disease is suspected in the deaths of 57 wild horses at an equine facility in Canon City, Colorado, federal officials said.

The outbreak of the “unknown yet highly contagious and sometimes fatal disease” began April 23, the U.S. Bureau of Land Management said. The facility houses 2,550 horses. It is under voluntary quarantine.

Hopefully, the five outbreaks that I have listed in this article will all fizzle out.

But as we have seen, even a very small outbreak can go global in the blink of an eye.

In late 2019, most people never would have imagined that the outbreak of a “mystery disease” in China would turn all of our lives upside down over the next two years.

And hardly anyone anticipated that one confirmed case of the bird flu in the United States would result in more than 28 million dead chickens and turkeys in less than three months.

We live in an era when scientists are monkeying around with extremely dangerous bugs in super secret labs all over the planet.

And thanks to our highly advanced modes of transportation, outbreaks can spread around the globe before authorities even realize what is happening.

Needless to say, I believe that what we have experienced so far is just the beginning.

I believe that the pandemics that are eventually coming will make what we have already endured look like a Sunday picnic.

But even though they are fully aware of the dangers, scientists all over the world will never end their extremely reckless experiments.

Our knowledge of deadly pathogens has greatly surpassed our ability to properly handle that knowledge, and that is a very dangerous place to be.