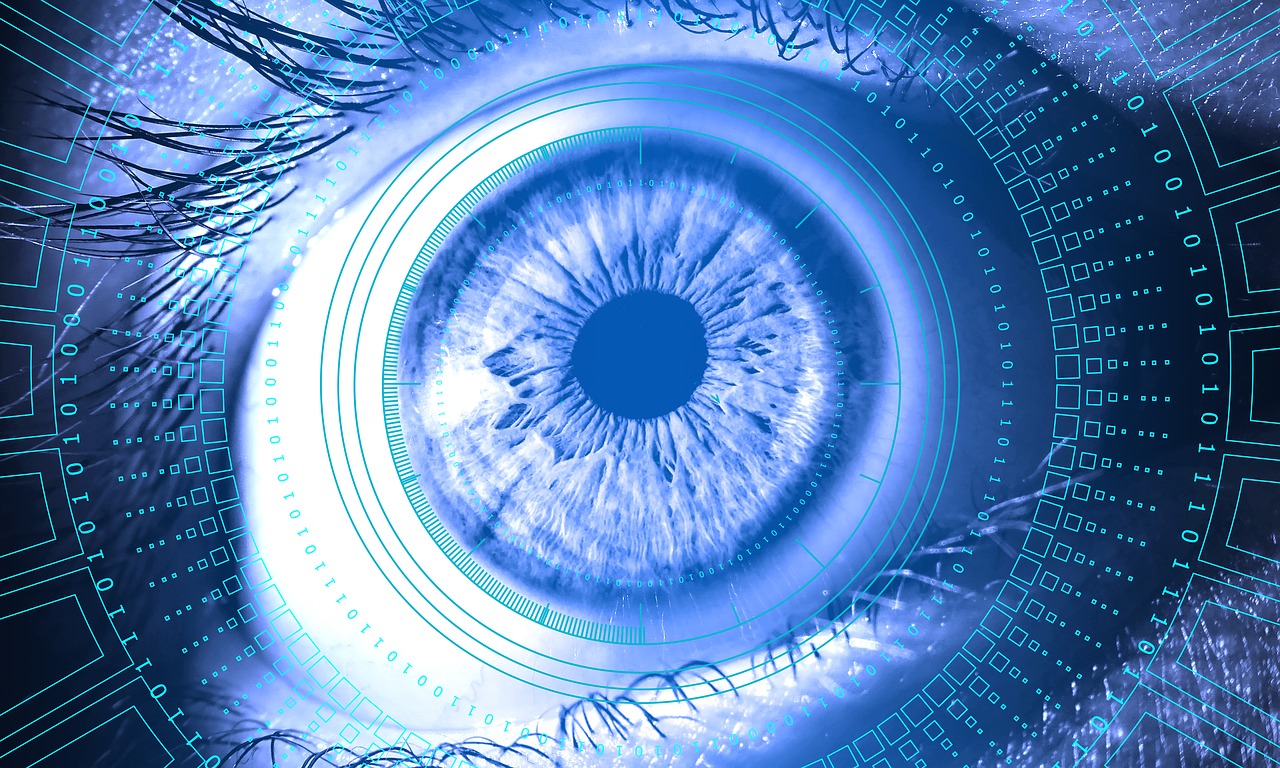 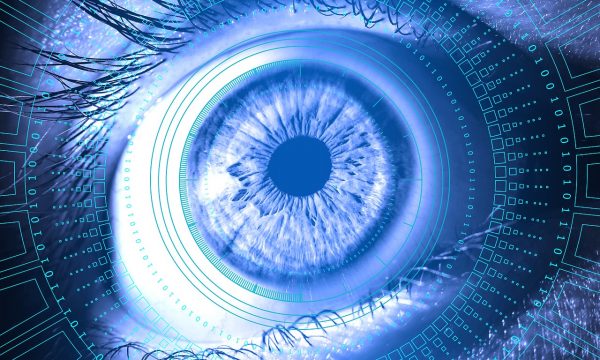 The era of free and unfettered speech on the Internet is rapidly ending.  All over the world, national governments are working very closely with social media companies to take control of “Internet news”.  Up until recently, the Internet really was a wonderful marketplace of ideas, and ordinary people like you and I were empowered to share information with one another like never before in human history.  But now the elite have seen the power that this can have, and they are cracking down hard.  The term “fake news” has come to mean any source that would dare to question the official narratives that are being fed to us from the mainstream media, and in reality the push to censor “fake news” is really just an all-out effort to eliminate independent thought.  Before the Internet, it was much easier for the elite to control the flow of information, and now they are taking unprecedented measures to control the flow of information in the digital age.

Just check out what is happening in France.  A proposed law would give authorities the power “to immediately halt the publication of information deemed to be false”…

Under the law, French authorities would be able to immediately halt the publication of information deemed to be false ahead of elections.

Social networks would have to introduce measures allowing users to flag up false reports, pass their data on such articles to authorities, and make public their efforts against fake news.
And the law would authorise the state to take foreign broadcasters off the air if they were attempting to destabilise France — a measure seemingly aimed at Russian state-backed outlet RT in particular.

New measures under consideration by the European Union as a whole are even more draconian.

According to a Breitbart report, all social media companies would be forced to use “content recognition technologies” to “monitor and control all uploads”…

The European Union (EU) is less than a month away from voting to introduce aggressive new online copyright laws and “widespread censorship” measures, which critics say could strangle new media websites and stifle satire and online meme culture.

Unelected European Commission bureaucrats have drafted legislation which detractors say could force online platforms to monitor and control all uploads to some platforms with “content recognition technologies”. They are also said to have proposed what has been termed a ‘link tax’, which could compel blogs and other websites to pay just to reference content.

To give you an idea of what that would look like in practice, all we have to do is to consider what is already happening over in China.

WeChat, China’s biggest social media network with around one billion users, has so far blocked about 500 million postings in its fight against fake news, according to a report by a government body.

Apart from blocking the posts directly, Tencent’s WeChat is working with hundreds of third-party organisations in an effort to block postings and quash “rumours” as part of its overall effort to “safeguard cybersecurity”, according to a report released on Friday by the China Academy of Information and Communications Technology, an institute run by the Chinese Ministry of Industry and Information Technology.

WeChat has built a mini-programme into its social messaging application dedicated to refuting “rumours”, including postings on topics such as the disappearance of Malaysia Airline Flight 370 in 2014 and various other topics, such as “cures” for cancer. By the end of 2017, the programme has quashed “rumours” for over 19.7 million users and around 37 million alerts were sent out.

The Chinese are not just filtering out a few legitimately fake news stories.

The truth is that they are systematically censoring anything that does not fit the official narratives that they want the public to believe.

This is the greatest threat to freedom of speech that any of us have ever seen, and it has started in the United States too.

Late last year, YouTube made an announcement that it had decided to hire “10,000 new moderators” to “flag content”…

“Of course, all of this comes after YouTube announced in December that it would hire some 10,000 new moderators to flag content,” Swann reported. “And those moderators have been flagging at a stunning rate.”

He noted further that in several cases the moderators were pulling entire channels “without any advance warning” whatsoever, and that most of those channels were deemed “either pro-gun or conservative.”

Twitter is cracking down hard too.  Multitudes of conservatives have been shadowbanned, and that happened to me too.

On Facebook the censorship of conservatives has reached epic proportions, and now this week we learned that Facebook has decided to kill off the “trending topics” section and replace it with filtered news from “trustworthy and quality sources”.

In essence, what they want to do is to take more control over what we see and what we think.

Do we keep banging our heads against the wall and continue to use these platforms that are systematically censoring us, or do we try to create new ones?  Kurt Schlichter seems to believe that the latter would be the better choice…

Liberals want to win the victory they can’t achieve at the ballot box by using their cultural power to systematically marginalize and exclude Normal Americans from every aspect of society – and we can’t let them. From the business world to Hollywood, we are seeing them react to their utter repudiation in recent elections by trying to intimidate us into silent conformity as the price of us being allowed to participate in the non-governmental institutions of society. We must therefore have a two-part response to this act of cultural warfare – not only must we get right back in their smug little faces, but we must also build our own cultural institutions, ones that they can’t control.

The militant Normals built this country; they can build their own institutions too.

But ultimately if governments are the ones mandating the censorship, there will be nowhere to run and nowhere to hide.  Just yesterday I wrote about how the Department of Homeland Security is now compiling a comprehensive list of journalists, editors, correspondents, bloggers and “social media influencers”, and I believe that is a very ominous sign.

The truth is that the battle to restore the U.S. Constitution is literally a battle to protect our most basic human rights.

If we do not have the freedom to think what we want and say what we want, it will only be a matter of time before all of our rights are gone.

And if the United States falls, there won’t be any guardians of liberty and freedom remaining on the entire planet.

We must wake the masses up while there is still time, because we really are extremely close to losing everything.