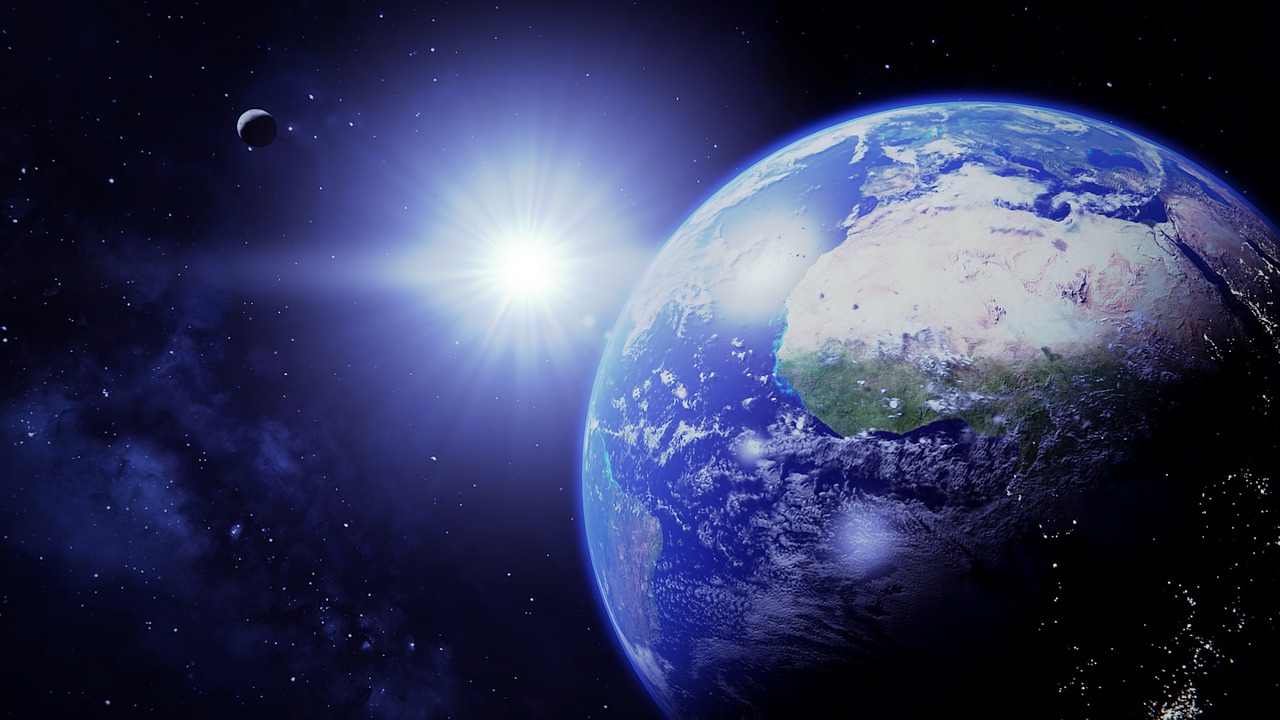 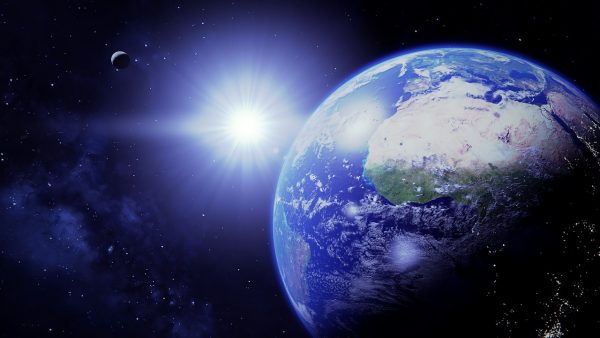 Unless there is some sort of unforeseen miracle, millions of people could literally starve to death in 2021.  We are facing a global food crisis that is unlike anything we have ever seen before in modern times, and 2021 is going to be the year when it starts to become extremely painful all over the globe.  But don’t take my word for it.  David Beasley is the head of the UN World Food Program, and so he is in a better position to assess the global hunger crisis than any of us.  According to Beasley, 2021 “is literally going to be catastrophic” and his organization is facing “the worst humanitarian crisis year since the beginning of the United Nations”…

“2021 is literally going to be catastrophic based on what we’re seeing at this stage of the game,” said Beasley, adding that for a dozen countries, famine is “knocking on the door.”

He said 2021 was likely to be “the worst humanitarian crisis year since the beginning of the United Nations” 75 years ago and “we’re not going to be able to fund everything … so we have to prioritize, as I say, the icebergs in front of the Titanic.”

Beasley is feverishly trying to raise more money to meet the rising tide of hunger that he is witnessing all across the planet, but he feels like he is fighting a losing battle.

Freakish weather patterns, crippling droughts and colossal armies of locusts have devastated crops throughout 2021, and the COVID pandemic is putting an extreme amount of stress on global food distribution systems.

As a result, food prices are surging and hundreds of millions of people living in impoverished countries now find themselves unable to afford enough food to eat on a regular basis.

Here in the United States, approximately 50 million people have experienced food insecurity at some point in 2021.  According to PBS, this hunger crisis is even worse than what we went through during the last recession…

Those fighting hunger say they’ve never seen anything like this in America, even during the Great Recession of 2007-2009.

After the initial wave of fear caused by the COVID pandemic started to subside, a lot of Americans thought that we were out of the woods, but now a new wave of lockdowns is being instituted and CNN is reporting that the hunger crisis in America is actually “getting worse” as we approach the end of the year…

Hunger skyrocketed at the pandemic’s onset because of record high job losses, school closures and strained food pantries. But at that point, Americans were better positioned to make ends meet with support from the Coronavirus Aid, Relief, and Economic Security Act (CARES) Act and the Supplemental Nutrition Assistance Program (SNAP), or food stamp, benefits. Yet, as we near year’s end, the problem is getting worse, not better. With the expiration of CARES Act benefits and without any hint as to when the next round of federal aid will hit people’s pockets, families around the country are suffering and will likely continue to do so throughout the holiday season.

Could it be possible that 2021 will end up being even painful for hungry Americans than 2020 was?

That is difficult to imagine, because the numbers from this year have been truly horrific.  The AP analyzed Feeding America data from 181 different food banks, and they found that those food banks had given out 57 percent more food in 2020 than they did in 2019.

If the demand continues to skyrocket, eventually there simply will not be enough food for everyone.

We are all familiar with the photographs from the Great Depression that show men waiting in very long lines for free food.

Well, the same thing is happening now, but with a twist.  Needy people are lining up as early as 2 AM and are waiting in their vehicles for up to 12 hours just to get a few bags of provisions from their local food banks…

The history books are filled with iconic images of America’s struggles against hunger. Among the most memorable are the Depression-era photos of men standing in breadlines, huddled in long coats and fedoras, their eyes large with fear. An overhead sign reads: “Free Soup. Coffee and a Doughnut for the Unemployed.”

This year’s portrait of hunger has a distinctively bird’s eye view: Enormous traffic jams captured from drone-carrying cameras. Cars inching along, each driver waiting hours for a box or bag of food. From Anaheim, California to San Antonio, Texas to Toledo, Ohio and Orlando, Florida and points in-between, thousands of vehicles carrying hungry people queued up for miles across the horizon. In New York, and other large cities, people stand, waiting for blocks on end.

Of course my readers were warned in advance that all of this was coming.

For years I have been warning my readers that economic collapse, civil unrest and global famine were approaching, and I strongly urged everyone to stockpile food and supplies.

Now we are constantly being bombarded by headlines that declare that the days that I have been warning about are here, and 2021 threatens to be even worse than 2020 was.

Today, I came across a news story that I think is an appropriate metaphor for what we are potentially facing in 2021.  Hundreds of black vultures have invaded the town of Marietta, Pennsylvania and they are causing tremendous problems.  They are tearing up rooftops and garbage cans, they are defecating all over the place, and they “spew vomit that smells ‘like rotting corpses’ on sidewalks and homes”.

Residents have been desperately trying to scare them away, but they can’t shoot the vultures because they are protected by law…

More permanent solutions are in short supply, as the black vulture is federally protected and can’t be exterminated without permission.

It’s illegal in the US to trap, kill or own black vultures without a permit and violators can face a fine of up to $15,000 and up to six months in prison.

So those vultures will get to stay in Marietta for as long as they wish.

Sadly, vultures are now circling over America too.  I have written countless articles about the rotting, decaying carcass that our society has become, and those that hate traditional American values have increasingly gained more and more power.

Now we are just a few weeks away from the start of 2021, and there is every indication that it is going to be an exceedingly painful year.

About the Author: My name is Michael Snyder and my brand new book entitled “Lost Prophecies Of The Future Of America” is now available on Amazon.com. In addition to my new book, I have written four others that are available on Amazon.com including The Beginning Of The End, Get Prepared Now, and Living A Life That Really Matters. (#CommissionsEarned) By purchasing the books you help to support the work that my wife and I are doing, and by giving it to others you help to multiply the impact that we are having on people all over the globe. I have published thousands of articles on The Economic Collapse Blog, End Of The American Dream and The Most Important News, and the articles that I publish on those sites are republished on dozens of other prominent websites all over the globe. I always freely and happily allow others to republish my articles on their own websites, but I also ask that they include this “About the Author” section with each article. The material contained in this article is for general information purposes only, and readers should consult licensed professionals before making any legal, business, financial or health decisions. I encourage you to follow me on social media on Facebook, Twitter and Parler, and any way that you can share these articles with others is a great help. During these very challenging times, people will need hope more than ever before, and it is our goal to share the gospel of Jesus Christ with as many people as we possibly can.