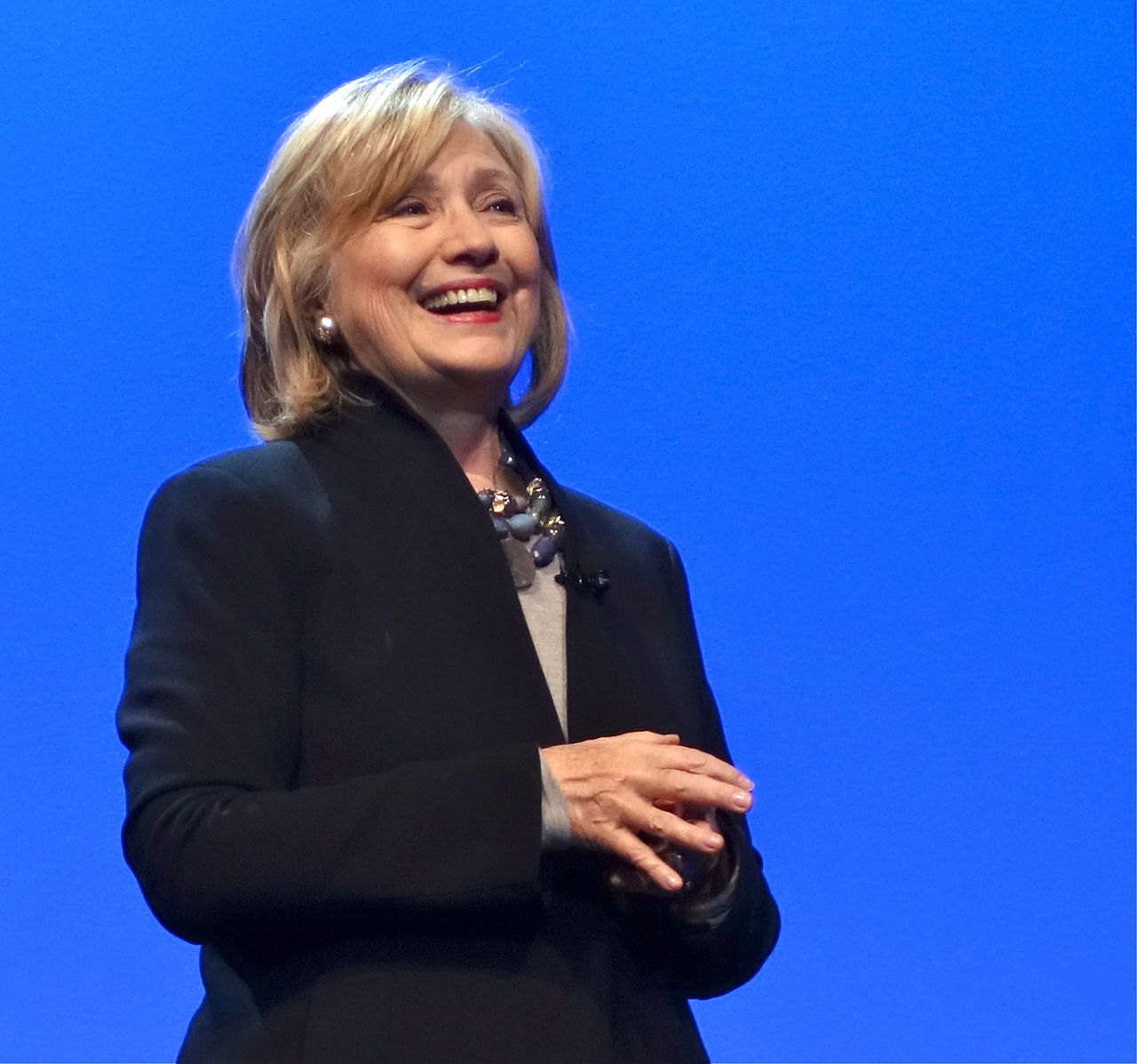 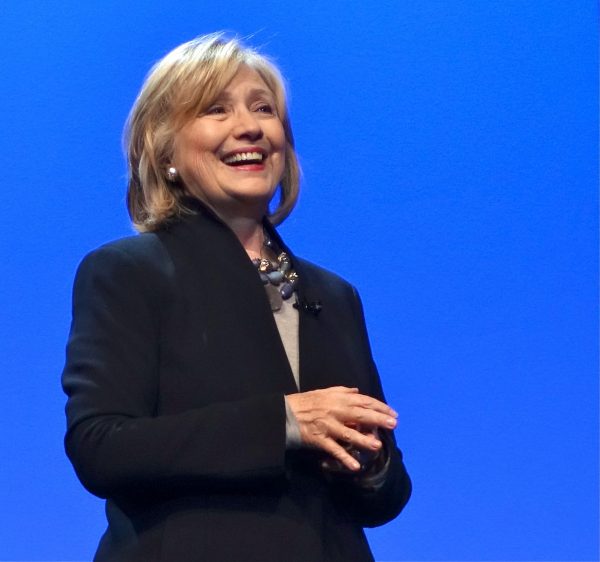 Is Hillary Clinton really going to make another run for the White House in 2020? Many thought that it would never happen, but the Clintons are like those super annoying houseguests that just keep coming back time after time. And the truth is that once you get the political bug, it is hard to shake. For those that have been afflicted, there is often only two possible cures – election victory or death. For Hillary, the only way that her story has a happy ending now is if she ultimately becomes president somehow. Anything short of that will mean that her legacy forever will be that she almost became the first woman president, but instead she ran a very poor campaign and opened the door for the Donald Trump era. She is determined not to be remembered that way, and that is why it is looking very likely that she will make one last run for president in 2020.

Of course Hillary Clinton is denying everything right now. She insists that she is not running, but she did the exact same thing prior to the 2016 election. After she lost to Barack Obama in 2008, she swore that she would never run for office again. But for politicians like the Clintons, those kinds of promises are made to be broken.

At this moment, there is no clear front-runner for the Democrats in 2020, and none of the other leading contenders is going to be able to raise a ton of money.

That means that the door is open for Hillary, and evidence is growing that she plans to take advantage of this opportunity.

#1 In 2017, Clinton created an organization called “Onward Together” which has been described as “a Clinton 2020 campaign vehicle in waiting”…

Onward Together, formed in May of 2017, is a Clinton 2020 campaign vehicle in waiting.

Its homepage says the group “is dedicated to advancing the vision that earned nearly 66 million votes in the last election.”

#2 In his most recent article for the New York Post, Michael Goodwin pointed out that Hillary Clinton has sent out emails to her list five times in the last month alone…

Five times in the last month alone, she sent e-mails touting her super PAC’s role in combating President Trump. Most seized on headline events, such as the family-separation issue at the southern border.

Many politicians that I know don’t even send out that many emails to their list in the midst of campaign season.

#3 At this point in time, the Clintons are not raising money for the 2020 election, but they are still raising big piles of cash and giving lots of it to liberal organizations that will be in Hillary’s debt later…

Using the headlines around Trump’s policy as a rallying cry, Clinton raised more than $1.5 million for migrant children and their families being separated at the border with the money going to several groups including the American Civil Liberties Union, the Asylum Seeker Advocacy Project, the Florence Immigrant and Refugee Rights Project.

In the end, politics is all about money, and nobody in the Democratic Party is better at raising money than the Clintons. Whoever hopes to win the Democratic nomination in 2020 needs to be a great fundraiser, and at this juncture it is easy to foresee Hillary simply outspending all of her opponents into oblivion.

Last time around, Bernie Sanders had the luxury of being the only real alternative to Clinton, but in 2020 there may be 15 or 20 contenders for the nomination. That will greatly split the anti-Clinton vote and make it harder for Sanders to gain traction.

In addition, it is important to remember that Sanders is several years older than Hillary.

So is Joe Biden.

Unless someone young and vibrant sweeps on to the scene like Barack Obama did in 2008, Hillary Clinton would have a very real shot at winning the nomination.

And Clinton is definitely staying engaged with what is going on in Washington, which leads me to my fourth point…

The instant, in-house nature of Demand Justice was reflected by the name of its executive director: Brian Fallon, Clinton’s campaign press secretary.

Hillary Clinton is doing all of the things (and more) that you would expect a presidential candidate to do at this stage.

Instead of fading away into the sunset, she is far more engaged in national politics than Barack Obama is right now.

Of course a lot could still happen between now and 2020. At her age, health problems are a constant threat, and there is always the possibility that one of the skeletons in her closet could finally catch up with her.

But absent some really big surprise such as Oprah Winfrey or Michelle Obama jumping into the race, the path appears to be clear for another Clinton run in 2020.

In the immediate aftermath of Donald Trump’s victory in November 2016, most of us truly believed that Hillary Clinton was done for good. She appeared to be a basket case physically, mentally and emotionally, and Democrats all over the nation were absolutely furious with her for blowing a race that she should have easily won.

Now it is a year and a half later, and Hillary Clinton is back. She knows that the only way that she can redeem herself is if she runs again and wins, and at this point that appears to be exactly what she is planning to do.