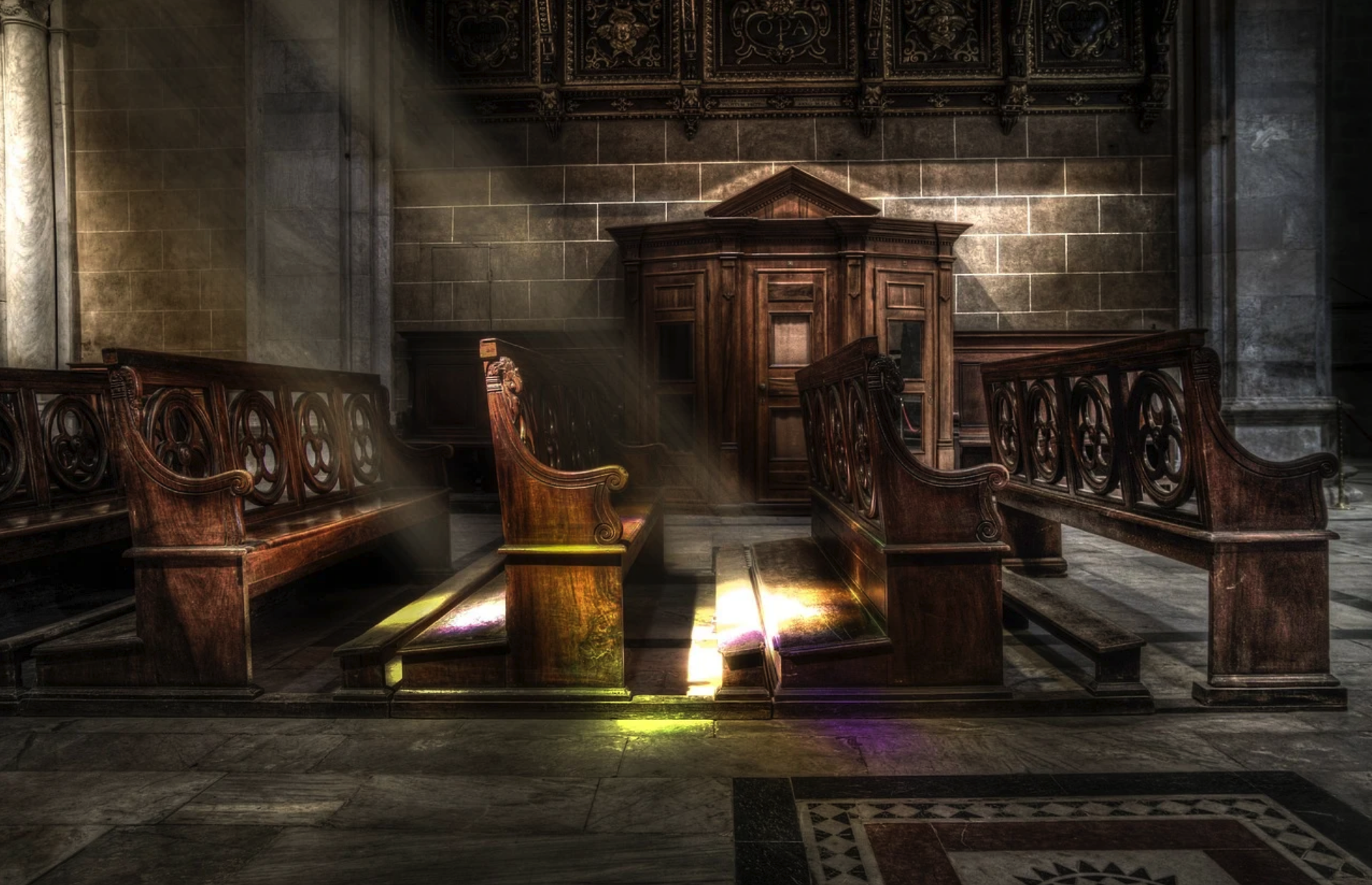 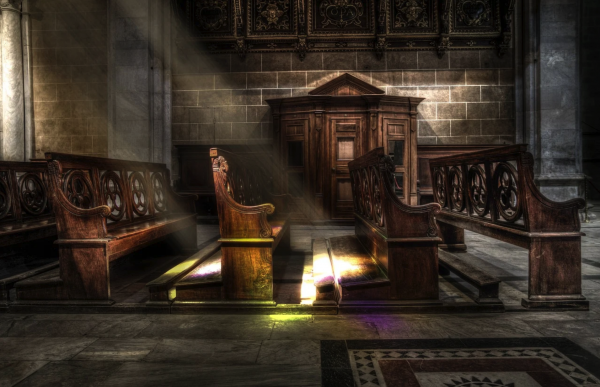 The evangelical movement in the United States has reached a moment of reckoning.  To the surprise of many readers, this is actually not an article about Donald Trump.  Yes, evangelicals have become very closely linked to President Trump over the past four years, and this has deeply affected how many outsiders view the evangelical movement.  But no matter what happens politically, evangelical churches will just continue to keep doing what they have been doing.  In the long-term, the success of evangelical Christianity in America does not depend on the political success of Donald Trump.

Nor is this article about the very long list of high profile evangelical leaders that have fallen in recent months.  To see so many prominent names fall so spectacularly has grieved me deeply, but I try very hard to avoid making a public spectacle out of them.

I do this for a couple of reasons.  Number one, they are still my brothers and sisters no matter what they have done.  Secondly, there is very little positive that comes out of drawing attention to our bad apples.  The mainstream media loves to make a spectacle out of evangelical leaders that fall, and they do this because it greatly supports many of the narratives that they are pushing.  But the mainstream media will never, ever do stories on the thousands of absolutely amazing men and women of God that are doing incredible work all over the globe.  They only want to do negative stories about evangelical Christianity, and we need to push back against that.

Don’t get me wrong – I am certainly not saying that we should ignore when evangelical leaders are morally compromised.  Those that fall should be held accountable, and there are times when entire churches and ministries need to be held accountable.

And when people have honest questions about what has happened, we should be more than willing to address those questions.

Having said all that, this is not an article about evangelical leaders that have fallen either.

Rather, the real reason why evangelical Christianity is in crisis in the United States is because our numbers are rapidly falling and surveys have shown that many of the remaining evangelicals no longer hold to even the most basic evangelical beliefs.

Let’s start by talking about numbers.  When George W. Bush was first elected president, evangelical Christians made up approximately a quarter of the U.S. population.  But then we were down to about 21 percent in 2010, and at this point that figure has dropped to about 15 percent.  The following comes from NBC News…

In addition to white American Christianity crossing the majority-minority threshold, the last decade also saw a particularly significant decline within one subgroup: white evangelicals. While the ranks of white mainline Protestants and white Catholics have been shrinking for decades, white evangelical Protestants had seemed immune to the forces eroding membership among other white Christian groups.

But since 2010, the number of white evangelical Protestants has dropped from 21 percent of the population to 15 percent. While white evangelical Protestants have enjoyed an outsized public presence over the last four years because of their predominance in President Donald Trump’s unshakeable base, it is notable that today they are actually roughly the same size as their white mainline Protestant cousins (15 percent vs. 16 percent, respectively).

At what point are evangelical leaders finally going to admit that we have a major problem on our hands?

If this trend continues, it won’t be too long before we are at 10 percent of the population, and then eventually it will just be 5 percent.

To see what our future potentially looks like, all you have to do is to look at many western European nations where Bible-believing Christians now make up just a very small fraction of the overall population.

Something has got to change.  If we keep doing the same things that we have been doing, we are going to keep getting the same results, and that is simply not acceptable.

In addition, evangelical leaders should be deeply, deeply alarmed that large numbers of evangelicals have abandoned even the most basic evangelical beliefs.

George Barna leads the Cultural Research Center at Arizona Christian University, and a very alarming survey that they released last month contained some jaw-dropping results.  The following numbers from the survey are specifically for “evangelical Christians”…

• 48% believe a person who is good enough or does enough good works can earn eternal salvation
• 44% do not believe that history is the unfolding narrative of God’s reality
• 44% claim the Bible is ambiguous in its teaching about abortion
• 43% maintain that when Jesus was on earth, He sinned
• 43% do not believe that there is a common, God-given purpose to humanity (i.e., to know, love and serve Him)
• 42% seek moral guidance primarily from sources other than the Bible
• 42% do not identify and confess their sins on a daily basis
• 40% do not believe that human life is sacred
• 40% accept lying as morally acceptable if it advances personal interests or protect one’s reputation
• 39% identify the people they always respect as being only those who have the same beliefs as they possess
• 36% prefer socialism to capitalism
• 36% fail to seek and pursue God’s will for their life each day
• 34% reject the idea of legitimate marriage as one man and one woman
• 34% argue that abortion is morally acceptable if it spares the mother from financial or emotional discomfort or hardship
• 32% do not thank or worship God each day

Unfortunately, the figures in this particular survey are quite consistent with other surveys that have also found that about a third of all evangelicals now support abortion and gay marriage.

Beyond that, the bigger issue is that large numbers of “evangelicals” now reject the very basic doctrinal beliefs that would supposedly make them “evangelical” in the first place.

If you believe that Jesus sinned while He was on Earth, then according to you He could not have possibly been the sinless sacrifice needed to pay for your sins.

But apparently that is exactly what 43 percent of evangelicals now believe.

And the survey also found that nearly half of all evangelicals now believe that eternal salvation can be earned by good works, but that is the antithesis of what evangelical churches are supposed to teach.

The Bible very clearly states that we are not saved by good works.  The Bible tells us that there is just one way to salvation, and that is faith in Jesus Christ.  This is what John 3:16 says…

If “evangelical Christians” continue to drift in their beliefs like this, it won’t be too much longer before there is very little that distinguishes them from the overall population as a whole.

And if “evangelical Christianity” continues to die off, what implications is that going to have for the future of our country?

This is such a critical moment for the evangelical community, and it comes at a time when many prominent evangelical leaders have fallen on the national stage due to moral failures.

A day of reckoning has arrived, and if there was ever a time we desperately needed a miracle, it is now.