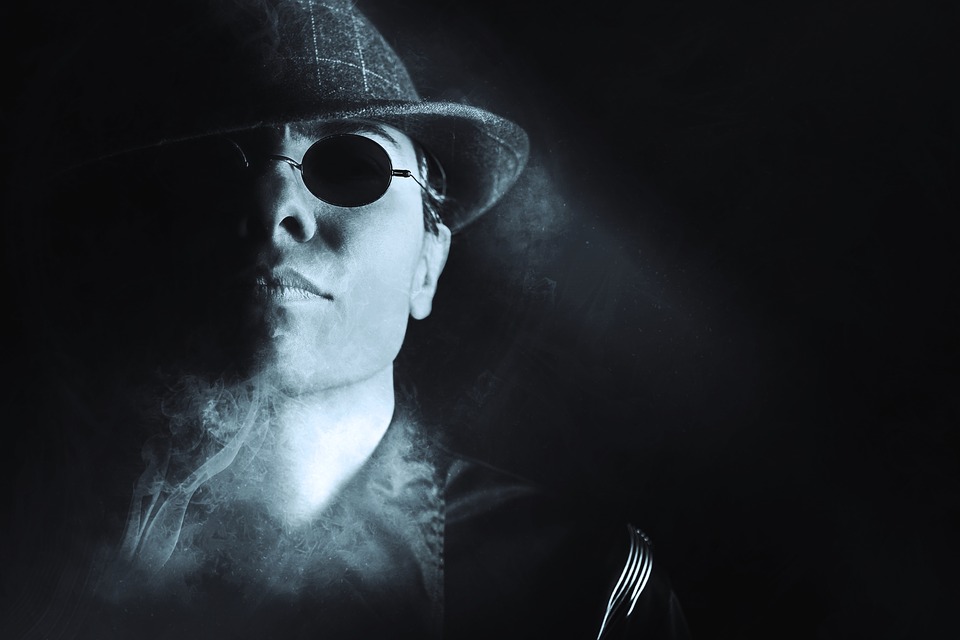 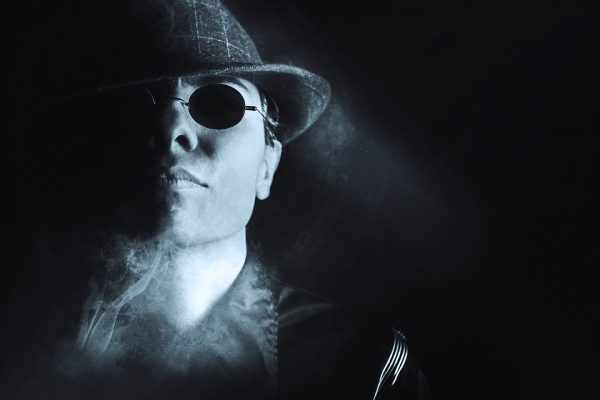 Politics has become a very dirty game in America, and if you don’t know how to play the game, the game is going to play you. Donald Trump and Seth Rich are both victims of this cold, hard reality, and hopefully what has happened to them will help the American people understand what is really going on in Washington. Contrary to what many may believe, politics is not an easy road to fame, wealth and glory. For every Obama or Clinton that makes it big, there are thousands of others that have had their careers shattered, their reputations ruined and their futures destroyed by the game. And those such as Seth Rich that cross the wrong people at the wrong time end up dead.

This is why it is so rare for good people to get into politics these days. From a purely selfish standpoint, it just isn’t worth it.

Trump has even admitted that he thought that being president would be easier. I don’t think that he realized that the world of Washington politics is such a minefield. One wrong move and a president can be toast.

And it would be bad enough if it was just the Democrats that were determined to take him down. Unfortunately, there are Republicans such as Senator John McCain that are quite eager to jump on any new Trump scandal. Just look at how quick he was to talk to the press about this latest one. The following comes from the Hill…

“The reports that the President shared sensitive intelligence with Russian officials are deeply disturbing,” McCain said in a statement.

There are a lot of other top Republicans other than McCain that hate Trump as well, and so Trump better hope that he is never facing impeachment because a lot of them would absolutely jump at the opportunity to take him down for good.

And speaking of impeachment, a number of Democrats are starting to mention that word even though Trump has done nothing wrong…

“It is a looming constitutional crisis because it involves a potential confrontation as did Watergate between the president and other branches of government,” Sen. Richard Blumenthal (D-Conn.) said last week, after Trump fired Comey. “It may well produce impeachment proceedings.”

“On the issue of impeachment, I am doing my homework,” Rep. Tulsi Gabbard (D-Hawaii) said at a town hall event in April. “I will just say I understand the calls for impeachment, but what I am being cautious about and what I give you food for thought about is that if President Trump is impeached, the problems don’t go away, because then you have a Vice President Pence who becomes President Pence.”

We desperately need to get Trump some friends in Congress, but so far there has been very little enthusiasm for a pro-Trump movement in 2018.

Instead, conservatives just seem to be content to bitterly fight with one another.

Let us hope that changes soon, otherwise 2018 is going to be very ugly.

On the left, I don’t know why anyone would ever want to go into politics. And I am not just talking about as a candidate either. The fear and intimidation tactics that are used in Democratic circles are well known, and Seth Rich found out the hard way that you do not cross party leaders.

According to Fox News, the FBI has confirmed that Rich had been in contact with WikiLeaks just before his death…

An FBI forensic report of Rich’s computer — generated within 96 hours after Rich’s murder — showed he made contact with WikiLeaks through Gavin MacFadyen, a now-deceased American investigative reporter, documentary filmmaker, and director of WikiLeaks who was living in London at the time, the federal source told Fox News.

“I have seen and read the emails between Seth Rich and WikiLeaks,” the federal investigator told Fox News, confirming the MacFadyen connection. He said the emails are in possession of the FBI, while the stalled case is in the hands of the Washington Police Department.

Of course everyone knows what really happened. Rich was the one that leaked a treasure trove of Democratic National Committee documents to WikiLeaks, and as a result he was killed for doing it. The Fox News report that I quoted above says that a total of “44,053 emails and 17,761 attachments” were leaked by Rich…

The federal investigator, who requested anonymity, said 44,053 emails and 17,761 attachments between Democratic National Committee leaders, spanning from January 2015 through late May 2016, were transferred from Rich to MacFadyen before May 21.

In the legal world, there is a huge difference between the facts and what you can actually prove in court. And at this point we may never know who really murdered Rich because the police were ordered “to stand down on this case”…

Wheeler also told us, “I have a source inside the police department that has looked at me straight in the eye and said, ‘Rod, we were told to stand down on this case and I can’t share any information with you.’ Now, that is highly unusual for a murder investigation, especially from a police department. Again, I don’t think it comes from the chief’s office, but I do believe there is a correlation between the mayor’s office and the DNC and that is the information that will come out [Tuesday].

Most of our politicians are simply well-dressed gangsters that have learned to play the game of politics.

And every time election season rolls around, we just keep on sending the same thugs back to Washington over and over again.

I would like to hope for something better in 2018, but at this point we have become so “dumbed down” that only 36 percent of Americans can find North Korea on a map of the world.

Our Constitutional Republic has almost been completely destroyed, and we are running out of time to try to save it.