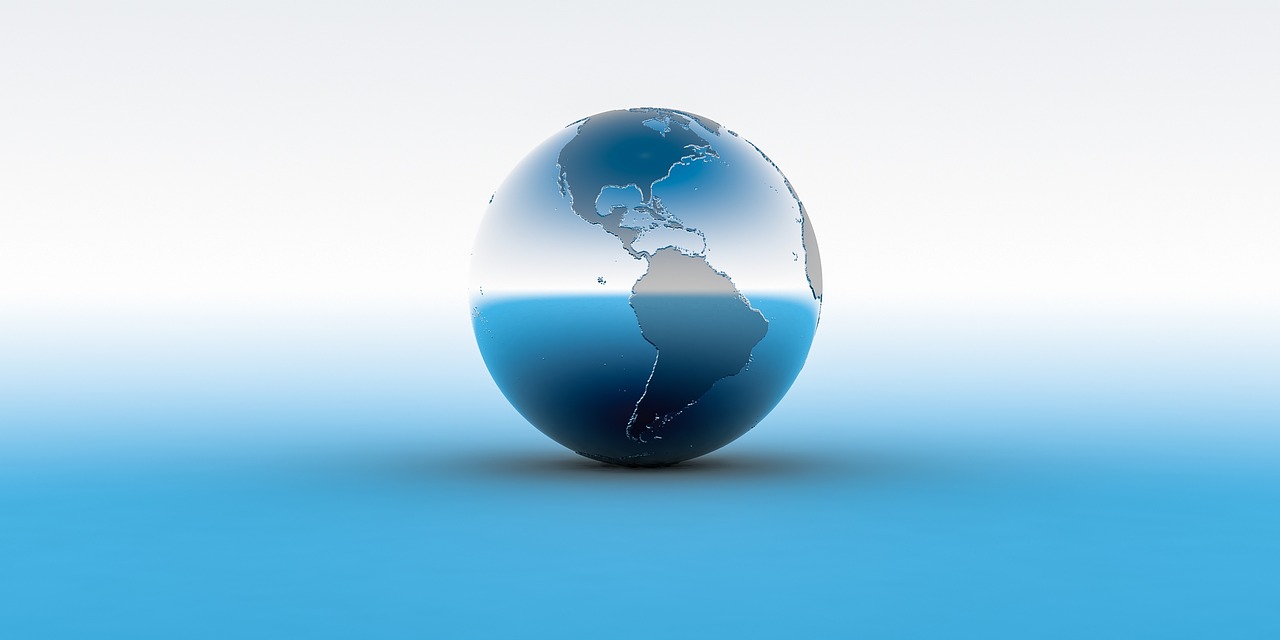 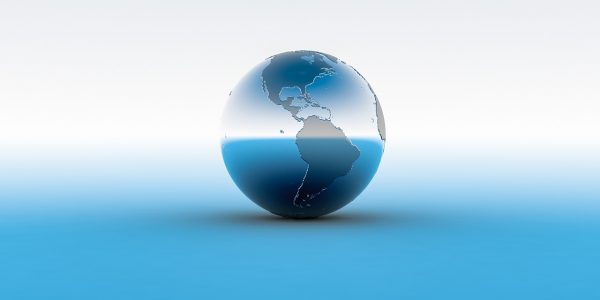 Just when it seemed like the U.S. and Europe were starting to get the COVID pandemic under control, extremely dangerous new variants that have emerged in Brazil threaten to plunge us into an even more deadly nightmare.  As you read this article, hospitals all over Brazil are packed to capacity and thousands of people are dropping dead each day.  But the COVID that is currently ravaging Brazil is not the same COVID that the rest of the globe has become accustomed to dealing with.  Authorities tell us that a total of 92 COVID variants have now been identified in the country, and these variants have sent the death toll absolutely soaring…

Reports say 92 variants have now been detected in the country, including the P.1, or Brazil variant, which has become a big cause for concern as it is thought to be much more contagious.

On Tuesday, the Health Ministry reported another 4,195 COVID-19 deaths in the previous 24 hours, well above the country’s prior single-day record.

If these variants start spreading widely throughout the rest of the world, it is going to make what we have been through so far look like a Sunday picnic.

One Brazilian expert that was deeply involved in this fight is calling this “a biological Fukushima”, and he says that the death toll is “the largest human tragedy in Brazilian history”…

Miguel Nicolelis, who was until February leading the Covid response team for the northeast region of 60 million people, said Jair Bolsonaro is presiding over ‘the largest human tragedy in Brazilian history.’

‘It’s a nuclear reactor that has set off a chain reaction and is out of control. It’s a biological Fukushima,’ Nicolelis said today, referencing the Japanese nuclear disaster triggered by a tsunami in 2011.

The variant known as P.1 has been making the most headlines of any of the variants, but it appears that another more recent variant is quite a bit more dangerous.

That variant is known as P.2, and so far tests seem to indicate that current vaccines are not effective against it…

There is already a P.2 variant, and preliminary research authored by scientists including those at Brazil’s Department of Virology suggests the virus is continuing to alter itself in Brazil, deleting sites on the spike protein which antibodies bind to in a development that would prevent vaccines from working.

Thanks to P.2 and the other new variants, it is now being projected that the overall death toll in Brazil will reach at least 500,000 by July 1st.

But if these variants end up spreading all over the globe, millions upon millions could die.

I know that a lot of people don’t really care about what is going on in Brazil, but the truth is that we should be paying very careful attention.  At this point, things are already so bad that one cemetery has dug up 1,000 old skeletons in order to make room for new COVID victims…

Last week, we reported how an overflowing cemetery in Brazil was digging up 1,000 skeletons to make room for more Covid victims.

In ghoulish pics, gravediggers have been snapped deep within the graves of Sao Paulo’s Vila New Cachoeirinha cemetery.

Donned in protective white hazmat suits, they’ve been busy tearing open the tombs of people buried years ago, and bagging decomposed remains for removal to another location.

But most Americans don’t seem too concerned.

Most of them are convinced that Dr. Fauci and his minions have everything under control and that the vaccines will save us.

Well, if the vaccines were going to save us, then why are so many “fully vaccinated” people still getting sick from regular COVID?…

The Detroit News reported that as many as 246 vaccinated Michigan residents later tested positive for the deadly bug, including three who have died. The cases were reported between Jan. 1 and March 31, and the 246 had a positive test 14 or more days after the last dose in the vaccine series, said Lynn Sutfin, a spokeswoman for the Michigan Department of Health and Human Services.

Can anyone explain why this is happening?

The coronavirus variant first identified in the United Kingdom is now the most common strain of coronavirus in the United States, US Centers for Disease Control and Prevention Director Dr. Rochelle Walensky said Wednesday.

“Based on our most recent estimates from CDC surveillance, the B.1.1.7 variant is now the most common lineage circulating in the United States,” Walensky said at the White House COVID-19 Response Team briefing.

The original strain of COVID didn’t really affect young people very much, but now U.S. hospitals are starting to see a lot more serious cases among “younger adults in their 30s and 40s”…

“Data suggests this is all happening as we are seeing increasing prevalence of variants, with 52 jurisdictions now reporting cases of variants of concern,” Walensky said at a press briefing on the pandemic.

But if the UK strain was all that we had to be concerned about, I would not have written this article.

The real threats are the new strains in Brazil.

When millions upon millions of Americans find out that the shots that they have been getting do not provide protection against these dangerous new strains, they are not going to be happy.

Have you ever wondered why there is no vaccine for the common cold?

Scientists may think that they have found a “solution” at a particular moment in time, but it won’t be very long before any “solution” is rendered moot.

Personally, I believe that we have entered a new era of pestilences.  And despite all of our advanced technology, the truth is that we are extremely vulnerable.

I know that most people out there are sick and tired of the COVID pandemic and are desperate for life to return to normal.

But the cold, hard reality of the matter is that this pandemic is going to be with us for a very long time, and a “return to normal” is simply not in the cards.