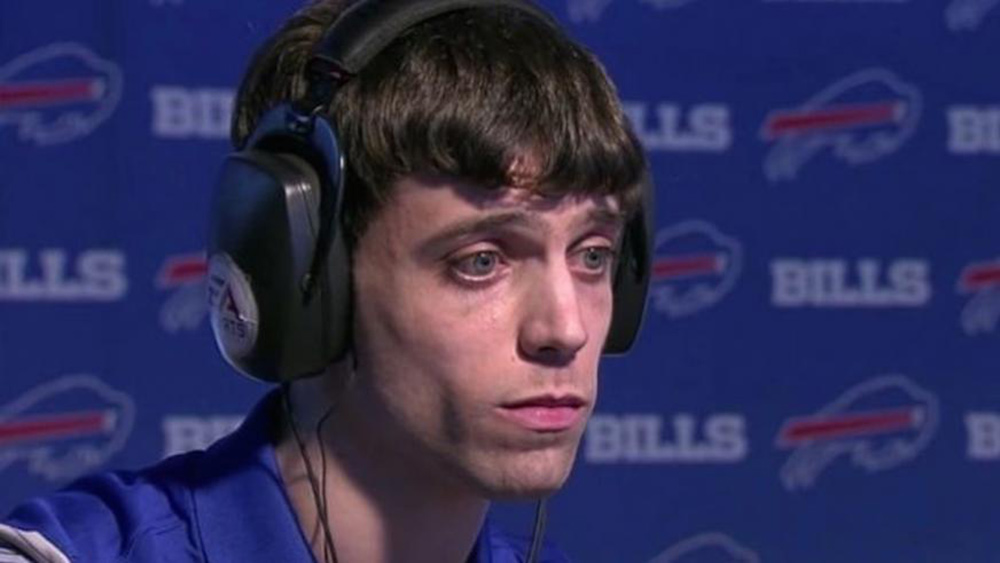 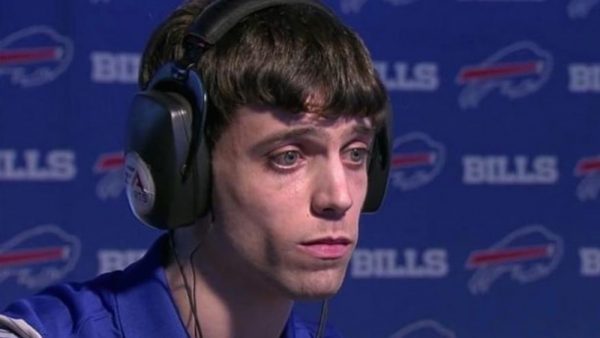 This keeps happening over and over, and yet nobody in the mainstream media would ever dare to call for a federal investigation into the pharmaceutical companies.  That is because the big drug corporations have literally spent billions of dollars advertising their products on television, on radio and in the newspapers over the years, and if that gravy train were to ever end the mainstream media would collapse.  So the general public is not going to get the truth about what is really happening with these mass shootings.  In almost every single case, we find out that the mass shooter had been on anti-psychotic or anti-depressant medications (or both).  So it really came as no surprise whatsoever to learn that Jacksonville shooter David Katz had been on such drugs.  The following comes from Fox News…

The gunman who opened fire on a “Madden NFL 19” tournament in Jacksonville, Florida, on Sunday was hospitalized previously for mental illness, according to court records.

Divorce filings from the parents of 24-year-old David Katz of Baltimore showed that as a teenager he was hospitalized twice in psychiatric facilities and was prescribed anti-psychotic and anti-depressant medications, The Associated Press first reported Monday.

If you look into his eyes, it is obvious that David Katz was not fully there anymore.

Was he always that way?

But after years of being doped up on anti-psychotic and anti-depressant medications, he was almost certainly a much, much different person than he had been originally.

Other gamers that the media interviewed about Katz have described him as “nerdy” and “quiet”.  For example, this is what Young Kiv told USA Today…

Other gamers at the tournament said Katz was rather quiet. Shane Kivlen, a friend of one of the people killed, said Katz didn’t talk much with fellow gamers, either online or when they met face-to-face for Madden tournaments.

He said much of what he and others knew of Katz, they learned from his baffling style of playing the game.

The truth is that Katz wasn’t just nerdy.  He had been transformed into a total nutjob, and everyone around him thought that he was really creepy.

But if he had never been drugged into oblivion, things may have turned out very differently for him.

So why don’t we start demanding that the real criminals behind this mass shooting epidemic be held responsible?

CCHR International’s investigation into school violence reveals that at least 36 school shootings and/or school-related acts of violence have been committed by those taking or withdrawing from psychiatric drugs resulting in 172 wounded and 80 killed (in other school shootings, information about their drug use was never made public — neither confirming or refuting if they were under the influence of prescribed drugs or undergone other behavioral therapy.)[2] At least 27 international drug regulatory agency warnings have been issued on psychiatric drugs being linked to mania, violence, hostility, aggression, psychosis and homicidal ideation (thoughts or fantasies of homicide that can be planned).

CCHR says that training teachers and others in detecting and predicting violent behavior won’t curtail the problem because there’s no definitive science on how to do this, even according to psychiatrists and psychologists. “There is no instrument that is specifically useful or validated for identifying potential school shooters or mass murderers,” according to Stephen D. Hart, a psychologist at Simon Fraser University in Vancouver.[3] An American Psychiatric Association’s (APA) task force report admitted that “Psychiatric expertise in the prediction of ‘dangerousness’ is not established…”[4]

If we were to simply take all young people off of these drugs, the number of mass shootings would go way, way down.

So why don’t we do that?

Unfortunately, the medical system in this country is dominated by the big pharmaceutical companies and the big health insurance companies, and there are billions upon billions of dollars on the side of those that want to keep things just the way that they are.

So we can keep spreading the truth, but it will be an uphill battle.

Switching gears, it is also interesting to note that Katz greatly disliked President Trump and his supporters…

“You trumptards seriously can never stop amazing everyone with how mentally challenged you guys are,” Katz wrote late last year on the Pro-Donald Trump r/The_Donald subreddit under the name “ravenchamps.”

In the end, it is quite ironic that Katz was the one that completely lost it mentally.

According to Time Magazine, the use of anti-depressant drugs increased by nearly 65 percent between 1999 and 2014.

And it has been reported that the pharmaceutical corporations spend more than 6 billion dollars a year on advertising.

Those are the real numbers that everyone should be talking about, but unfortunately the mainstream media is completely silent on this issue.