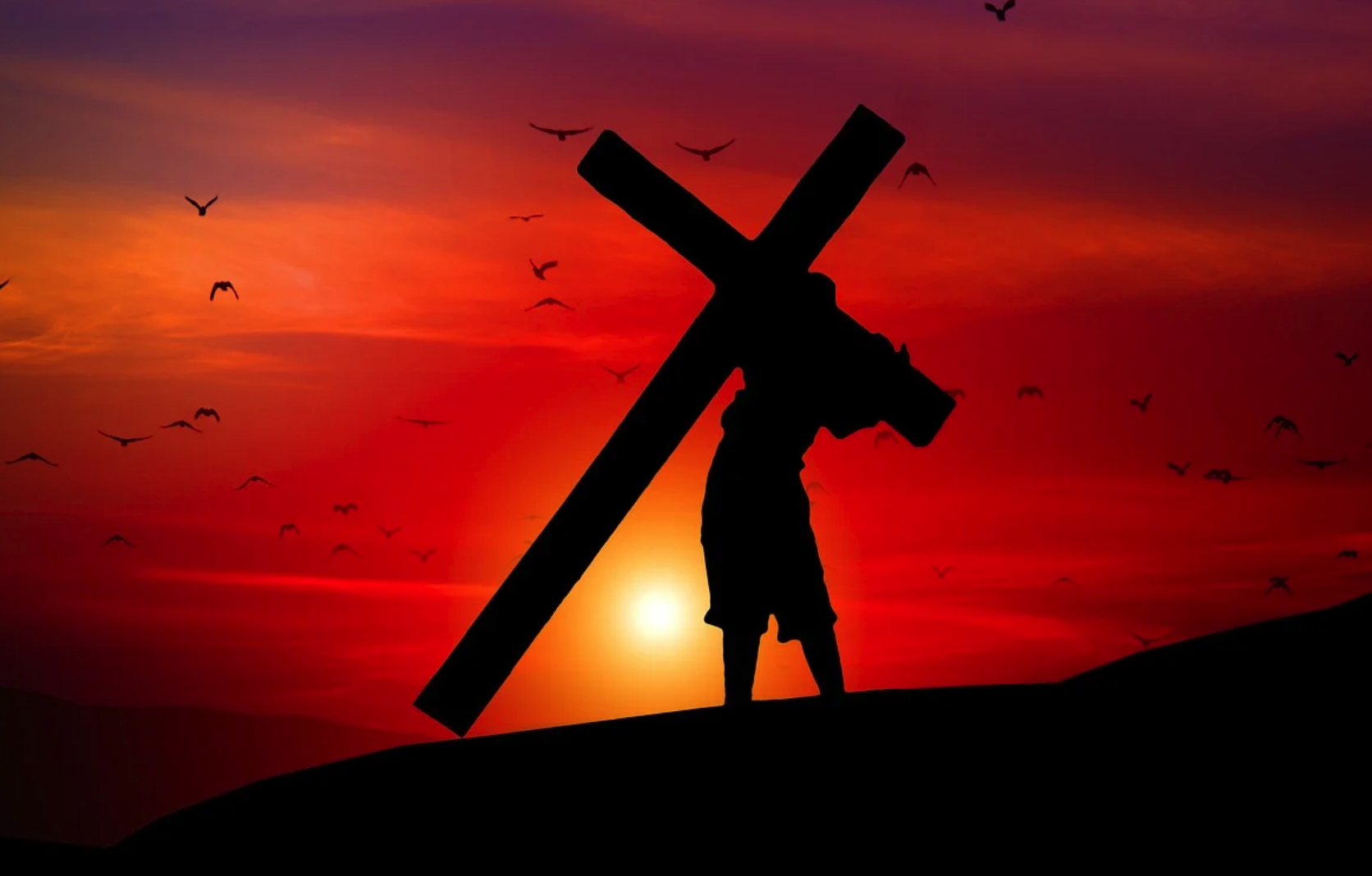 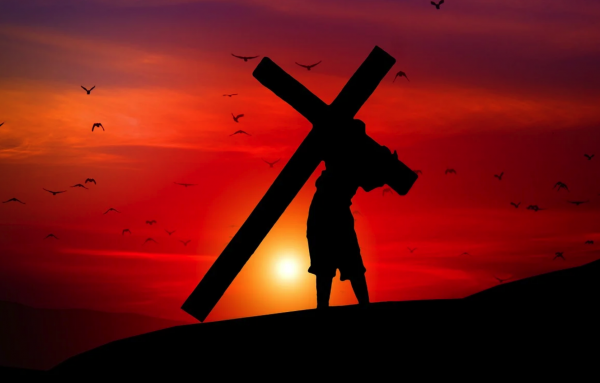 Over the past month, we have heard about a lot of horrible things that are happening on the other side of the globe.  In particular, I have been greatly distressed to hear accounts of prisoners of war being shot in the knees or tortured in other ways in Ukraine.  Mistreatment of prisoners of war definitely deserves news coverage, but there are many other crimes against humanity that happen on a daily basis that never receive any news coverage at all.  Globally, there is one minority group that is oppressed, persecuted and violently attacked far more than any other.  But the mainstream media never talks about it, because the minority group that I am referring to is Christians.

And in recent years, we have seen an alarming rise in Christian persecution all over the planet.  For example, here is one story that you will never hear about from the mainstream media in the western world…

Radical Muslims in eastern Uganda sprayed acid on their family members during an argument over their conversion from Islam to Christianity and were told, “You deserve death.” The family survived but remain in the hospital where they’re being treated for burns.

Reports surfaced last week that Muslim relatives had sprayed acid on three new converts — Juma Waiswa, 38, his 32-year-old wife, Nasimu Naigaga, and their 13-year-old daughter, Amina Nagudi — in Intonko village of Namutumba District, to punish them for putting their faith in Christ, according to Morning Star News.

Sadly, this sort of thing has become way too common.

Acid has become a weapon of choice for many religious zealots in the Middle East, and those that have chosen to convert to Christianity are often the targets.

In this particular case, the three new converts were brutally assaulted by members of their own family…

“During the meeting, we were asked about our salvation, and we affirmed to them that we had believed in Jesus and converted to Christianity,” Waiswa was quoted as saying. “They told us to renounce Jesus, but we stood by the newly founded faith in Jesus.”

He continued: “When we refused to recant our faith in Jesus, my father, Arajabu, recited some Quranic verses, and after that they forcefully started beating us with sticks as prescribed in the Quran, claiming that we were apostates. As this was not enough, my father went inside the room and picked up a bottle of acid and began spraying it on us while the group started shouting, ‘Allah Akbar [Allah is greater], you deserve death,’ and then disowned us.”

Christian persecution has risen to extremely alarming levels in Asia as well.

For example, a Christian pastor in India was recently tied to a post at a very busy intersection and beaten mercilessly in front of a huge crowd of onlookers…

Hindu extremists in the National Capital Territory of Delhi last month tied a pastor to a post at a busy intersection and beat him before hundreds of people, but police have yet to make arrests, sources said.

Accusing Pastor Kelom Kalyan Tete of forcible conversion as they beat him, Hindu extremists on Feb. 25 then abducted the bleeding pastor, bound his hands and tied him to an iron rod that divides a road into two at Fatehpur Beri Chowk crossroad in South Delhi, Pastor Tete said.

Even though there were so many eyewitnesses, not a single arrest has been made so far.

And that is because this sort of thing is largely condoned in that part of the world.

Things are even worse in China.

The mainstream media in the western world loves to make a really big deal about how the Chinese are persecuting the Uyghurs, and that is certainly true, but Chinese persecution of Christians is actually far more pervasive.

You will never hear about this on CNN or MSNBC, but the truth is that house churches are regularly raided all over the nation and those identified as leaders are often taken to secret “transformation facilities”…

Authorities in China are detaining Christians in secretive, mobile “transformation” facilities to make them renounce their faith, RFA has
learned.

“It was a mobile facility, that could just set up in some basement somewhere,” Li said. “It was staffed by people from several different government departments.”

When we talk about how horrible the communist Chinese government is, why doesn’t anyone ever bring this up?

The reason it is never brought up is because the vast majority of the U.S. population has no idea that this is going on, and that is because the mainstream media never reports on it.

The liberal media in the western world doesn’t like to share any stories that will put Bible-believing Christians in a positive light.

Instead, there is a relentless effort to demonize and marginalize those that have a Biblical worldview, and that will inevitably lead to full-blown government persecution.

In some western nations we are already seeing things that would have once been absolutely unthinkable.  For example, in Finland a Christian member of parliament and a prominent bishop were arrested and charged with hate speech crimes for sharing their faith-based views on sexuality…

A Finnish court has thrown out the charges against a Christian MP and bishop who publicly shared their Bible-based beliefs on marriage and sexuality.

The good news is that the court ruled in their favor.

But they should have never been arrested in the first place.

If you can believe it, the prosecution attempted to argue that using the word “sin” is actually a hate crime…

During the trial, the prosecution argued that using the word “sin” could be “derogatory” and “harmful”, and claimed that it was not challenging religious views but “the expression of these views”.

We should be thankful for a victory in this case, but the forces of political correctness in the western world are relentless and they will never stop trying to push the envelope.

Here in the United States, I have never seen more hatred for Christians than I am seeing right now.  I wish that I could tell you that this is just temporary, but I am entirely convinced that what we have witnessed so far is just the tip of the iceberg.

The U.S. is one of the last relatively free nations on the planet, and under the U.S. Constitution we are supposed to be able to freely practice our faith.

Unfortunately, times have dramatically changed, and those that hate us are never going to stop.