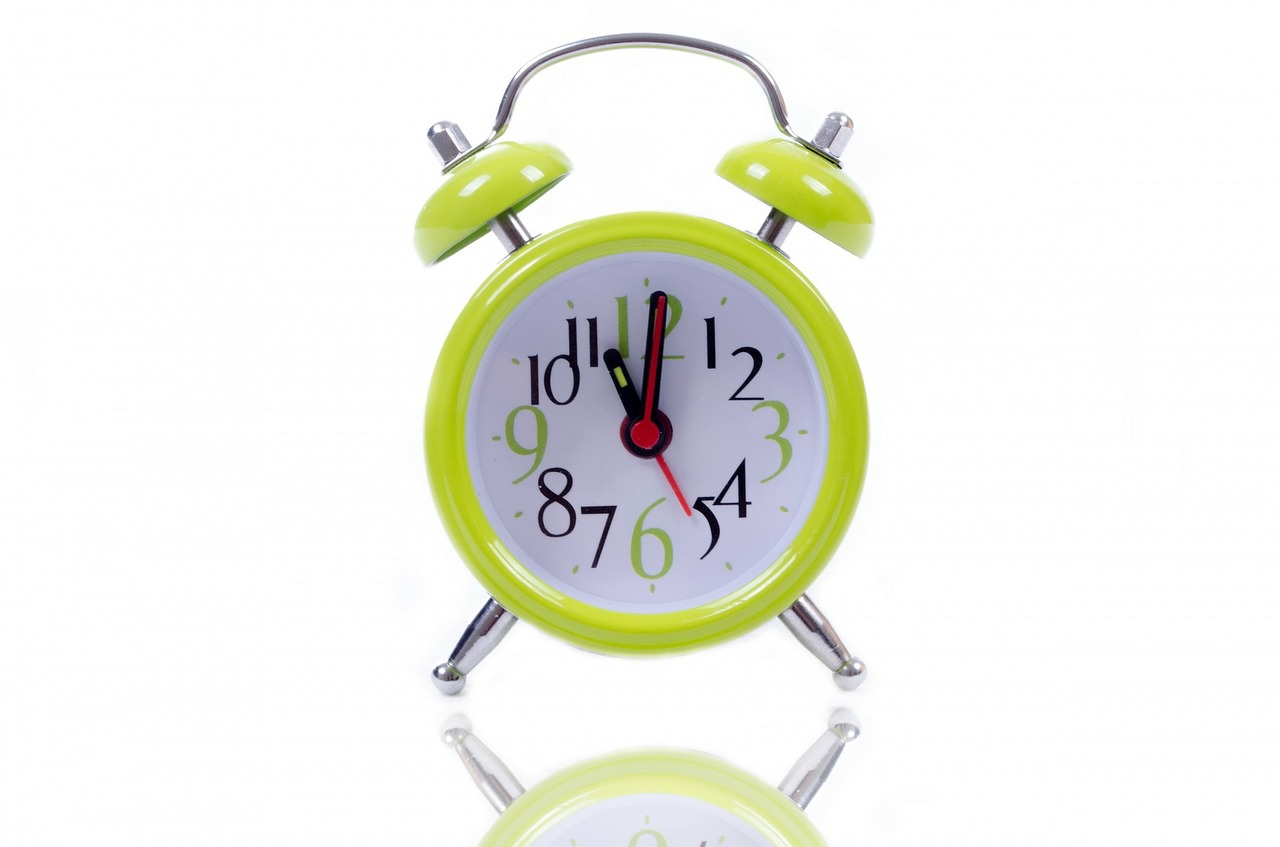 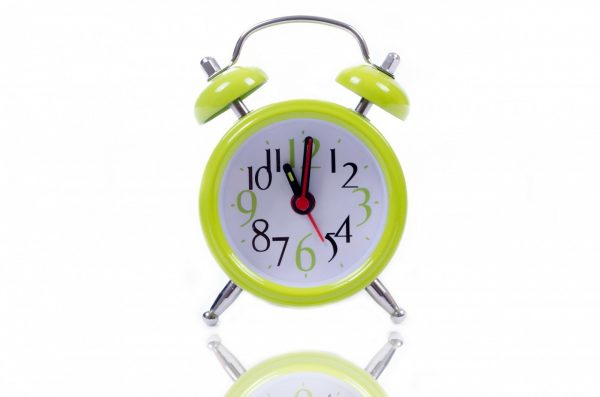 This is going to be one of the most chaotic periods in the history of U.S. politics, because we literally have less than 30 days to solve major election controversies in six different states.  For the Trump campaign, it is going to be a race against time, and so hopefully they have some of the sharpest lawyers in the entire nation working on this 24 hours a day.  Because once the Electoral College has voted, there isn’t going to be any going back.  Sadly, the 2020 election season is exposing some real flaws in our system.  Investigating allegations of vote fraud is a task that requires a lot of time, and our system was never designed to allow for that.  Instead, it was just assumed that our elections would be fair and honest and that any potential controversies could be resolved very rapidly.

Most Americans assume that the election is already over, but the truth is that the presidential election has not even happened yet.

According to the U.S. Constitution, it is the Electoral College that elects the president, and they will not cast their votes until December 14th.

Unfortunately, even Wikipedia is promoting the falsehood that you can have a “president-elect” before the Electoral College has voted…

In our system, the American people do not elect the president.

Instead, every four years we go to the polls to choose a slate of electors in each state, and those electors cast their votes to actually elect the president at a later date.

In 2020, members of the Electoral College will gather on December 14th to cast their votes.  And the deadline for choosing those electors is December 8th.  The following comes from the National Archives…

States must make final decisions in any controversies over the appointment of their electors at least six days before the meeting of the electors. This is so their electoral votes will be presumed valid when presented to Congress. Decisions by States’ courts are conclusive, if decided under laws enacted before Election Day.

So that makes December 8th the most important date on the election calendar, because all of the election challenges need to be wrapped up by then.

Like I said in the title of this article, the clock is ticking.

Six days after December 8th, the electors will formally cast their votes, and then we will finally have a “president-elect”.  Here is more from the National Archives…

Normally, voting by the Electoral College goes entirely as expected.  Both parties work very hard to make sure that the electors that they choose to appear on the ballot are very loyal, and a majority of states have now passed laws which require their electors to vote in line with what the citizens of their states have chosen.

In fact, at this point there are 29 states (and D.C.) which have laws that give them “legal control over their electors”…

There are still 21 states which could theoretically have electors that vote however they want, but because the parties carefully choose their own electors it is very unlikely that we will see any “faithless electors” in this election.

So the bottom line is that all of the legal disputes about the choosing of electors will be wrapped up by December 8th one way or the other, and that gives authorities very little time to determine what actually happened on November 4th and the days following.

Trump’s legal team is facing a task of monumental proportions.  They have got to condense years of work into just a few weeks, and they have got to be able to prove that voting results need to be overturned in at least three states before the December 8th deadline.

On Tuesday night, White House Press Secretary Kayleigh McEnany told Sean Hannity that Trump’s team now has 234 pages of sworn affidavits alleging election fraud.  But does Trump’s legal team have enough time to use that evidence to flip the results in enough states to alter the eventual outcome?

At a minimum, Trump is going to need three states.  Georgia, Pennsylvania and Michigan would get him to a tie in the Electoral College, and that tie would be broken by a vote of state delegations in the House of Representatives.

Trump could also win an outright victory by flipping a combination of four different states, but that won’t be easy to do in less than a month.

As I have been detailing on The Most Important News, an enormous amount of evidence that is favorable to Trump has been emerging.

But Trump’s biggest enemy is the clock.  Each day that passes without something major happening is a big victory for Biden and a huge loss for Trump.

One way or the other, it will all be over by December 8th.

I wish that we had much more time than that, but we simply do not.