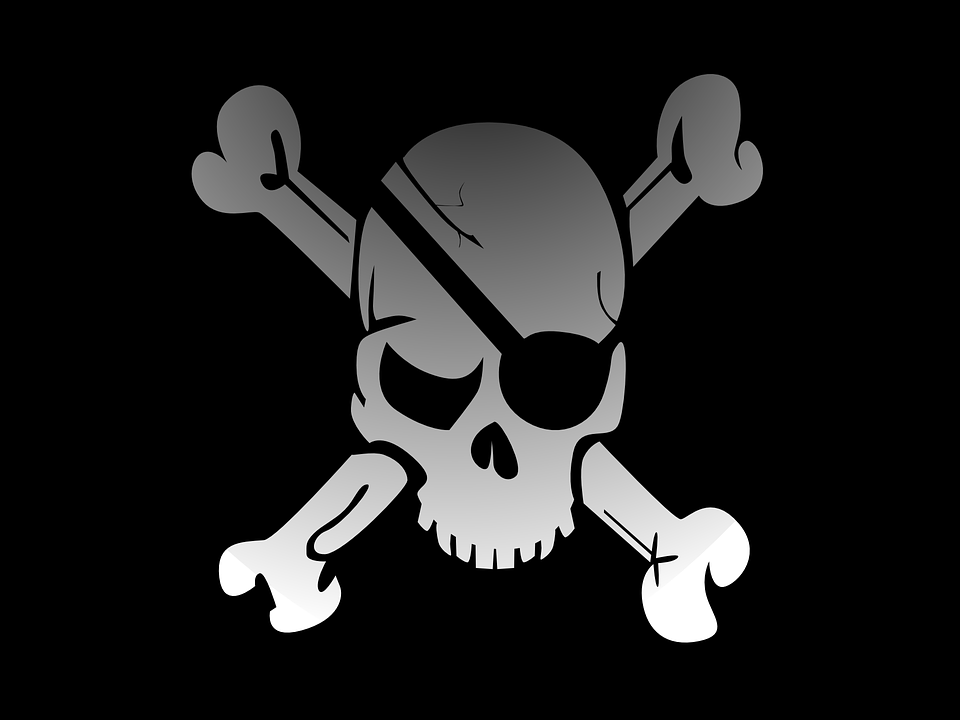 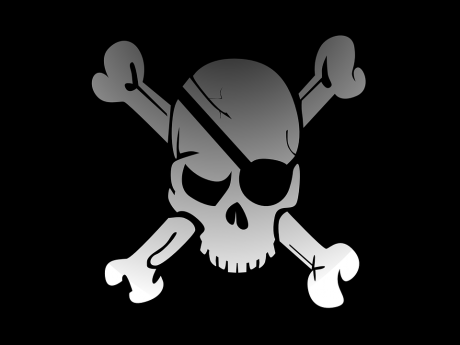 Throughout history, governments have staged attacks on their own people in order to place the blame on their enemies.  These kinds of attacks are known as “false flags”, and they are often used to justify military action.  As I will explain below, it appears that we may have just seen a “false flag” attack in Turkey.  The Turks needed justification for bombarding the Kurds in northern Syria, and right on cue there was a “terror attack” in Ankara.  During the weeks to come, will we see more “false flag” attacks that will be used to justify a full-blown ground invasion of Syria?

If you are not familiar with this concept, the following is how Wikipedia defines a “false flag”…

The contemporary term false flag describes covert operations that are designed to deceive in such a way that the operations appear as though they are being carried out by entities, groups, or nations other than those who actually planned and executed them.

The bomb attacks that killed 28 people in Ankara last week may have been an example of just such an attack.  It is entirely possible that the PKK or the Syrian Kurds could have been responsible for the bombing.  However, to me it seems at least as likely that the Turkish government set up this attack in order to blame the Kurds.

Turkey had already been mercilessly shelling the Kurds in northern Syria anyway, and after the bombing in Ankara there is now a lot more support inside Turkey for further military action against the Kurds.  The following comes from Reuters…

Turkish Prime Minister Ahmet Davutoglu blamed a Syrian Kurdish militia fighter working with Kurdish militants inside Turkey for a suicide car bombing that killed 28 people in the capital Ankara, and he vowed retaliation in both Syria and Iraq.

A car laden with explosives detonated next to military buses as they waited at traffic lights near Turkey’s armed forces’ headquarters, parliament and government buildings in the administrative heart of Ankara late on Wednesday.

Davutoglu said the attack was clear evidence that the YPG, a Syrian Kurdish militia that has been supported by the United States in the fight against Islamic State in northern Syria, was a terrorist organization and that Turkey, a NATO member, expected cooperation from its allies in combating the group.

Prior to that attack, it would have been difficult for Turkey to justify sending troops into northern Syria to fight the Kurds.  After all, the Syrian Kurds had not fired a single shot at Turkish forces even though Turkey relentlessly shelled Kurdish positions all last week.

Turkish President Recep Tayyip Erdogan said his country has the right to launch operations in Syria against “terrorist organizations,” in remarks that could be viewed as a shot across the bow at Russian intervention.

“To fight the threats which it faces, Turkey has the right to launch any kind of operation, in Syria and wherever else the terrorist organizations are located,” Erdogan said in a speech on Saturday, according to a Dogan news agency report cited by AFP.

Everyone knew that Turkey wanted to do something to stop the advance of the Kurds in northern Syria, and now this bombing in Ankara gives them the perfect excuse to take dramatic military action.

But a bombing blamed on the Kurds is not going to give Turkey, Saudi Arabia and their allies justification to launch a full-blown ground invasion of the entire country.  In order for that to happen, more false flags will probably be necessary – especially if they want the United States to be involved.

Right now, the American people have very little interest in a way in Syria.  But if there was some sort of major terror attack in this country that could be blamed on ISIS, that would do much to shift public opinion.

Of course since the Russians, the Iranians and Hezbollah are all already inside Syria helping the Assad regime fight the radical Sunni militants that are being backed by Saudi Arabia and Turkey, a full-blown ground invasion could very easily be the spark that begins World War 3.  This would be true even if the United States did not participate in the ground invasion.  The following comes from USA Today…

A war between Russia and Turkey would put the United States, and Europe, in an uncomfortable position. Since Turkey remains a NATO ally (though a shakier one than in the past), war between Turkey and Russia could easily suck us in. And if Turkey and Russia went to war while NATO stayed on the sidelines, the NATO alliance would be weakened. (Yes, the NATO treaty technically doesn’t obligate us to support Turkey in a war that Turkey starts, but a reliance on such niceties wouldn’t make NATO look stronger).

There had been hope that a cease-fire would bring some stability to the situation in Syria, but a series of suicide bombings by ISIS on Sunday has really put a damper on that…

The Islamic State asserted responsibility for bombings on Sunday that killed dozens of people in two Syrian government strongholds, casting a shadow over intensified diplomatic efforts to broker a cease-fire to the civil war.

At least three explosions struck a suburb south of the capital, Damascus, leaving 50 people dead near the Sayyida Zeinab shrine that is revered by Shiite Muslims, according to Syrian state television. The area is a high-profile target for extremist Sunni groups such as the Islamic State, which rejects Shiites as apostates.

Bombings earlier in the day also targeted the city of Homs, killing at least 34 people, according to the area’s governor, Talal al-Barazi.

If the cease-fire had been successful, that would have lessened the urgency that Saudi Arabia and Turkey feel to get directly involved in the conflict.

But now that the cease-fire looks like it is not going to hold, Saudi Arabia and Turkey are going to feel more pressure to move in and rescue the radical Sunni militants that they have been backing for the last five years.

In order to do that, they are probably going to need some sort of “big event” which will give them justification in the eyes of the world to conduct a massive ground invasion of Syria.

So will that “big event” be some sort of a false flag attack?

We will just have to wait and see what happens…