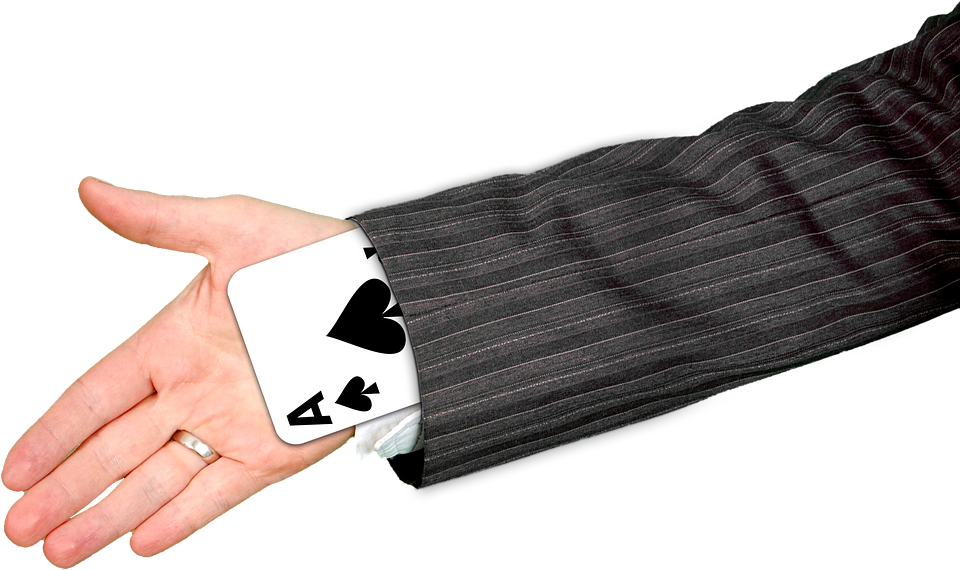 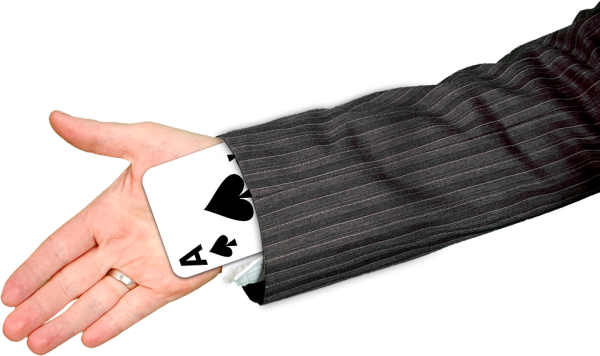 Have you ever sat through a very long political speech and realized at the end of it that nothing of any real substance was said the entire time?  This is what professional politicians have been trained to do.  They have been trained to sound good without every really getting very specific about anything.  I am running for Congress in Idaho’s first congressional district, and I could be just like the other professional politicians if I wanted to be, because I know all of their tricks.  But I would never do that, because I believe that we need to get rid of the corrupt career politicians that are absolutely ruining this country.

The people that run political campaigns all across America are constantly trying to get their candidates to be as vague as possible.  The reason why this is done is so that the candidates will offend as few potential voters as possible.  So if you go to most candidate websites, you will find a lot of flowery language but very few specific policy proposals.  Instead, you will read lots of fluff about “improving education” and “fixing the healthcare system”, but if the political people have done their job correctly there will be very little in there that could possibly upset someone.

Of course if you are able to pull a candidate aside and talk with him privately, it will be a completely different story entirely.  In a private conversation, a candidate will spend the first few moments trying to figure out what you want to hear, and then the rest of the conversation will be spent telling you exactly that.  Perhaps you have even experienced this at some point.  The professional politician will go to great lengths to convince you that he knows exactly where you are coming from, that he feels the same way that you do, and that he wants to do something about your particular issue.  It is the same conversation that he has had with a thousand other people, and of course the professional politician never actually intends to follow through on any of those conversations.

And once the professional politician gets into office, he conveniently forgets all of those promises that he privately made.  He knows that a few people will get upset, but he also knows that 99 percent of the population will not keep track of what he does after he is elected.

Buzzwords are another key tool that professional politicians like to use.  For example, Idaho is one of the most “conservative” states in the country, and so every politician up here uses that label to attract voters.  One member of the state legislature that won ten elections in a row would always portray herself as a “conservative” during election season, but the truth is that she was actually extremely liberal.  Year after year she has had a voting record that is worse than many of the Democrats in the state legislature, but she kept getting away with it because she knew how to be a professional politician.  Fortunately she is retiring from politics now, but she made an entire career out of conning the voters.

Another buzzword that is commonly used in political circles here in Idaho is “pro-gun”.  Everyone up here wants to be “pro-gun”, and yet if you really start digging into what many of these politicians actually believe, you will find out that they actually support “common sense restrictions” on the 2nd Amendment.

But if they say they are “pro-gun”, you may be tempted to believe that they see things the same way that you do.  That is why we really need to start getting professional politicians to define exactly what they mean when they use these terms.

You cannot be pro-life and vote to fund Planned Parenthood.  This is why I am making an unbreakable pledge on this issue.  I will never, ever, ever vote for any bill that contains any funding for Planned Parenthood, and I am asking every other Republican all across the nation to make the same pledge.

But professional politicians never like to boxed into a corner like that.  They want the “flexibility” to vote in favor of a really important budget bill even if it funds Planned Parenthood for another six months.  It is this kind of hypocrisy that is destroying this nation.

Here is another way that you can spot a professional politician – a professional politician will be extremely, extremely hesitant to ever criticize a fellow member of his own party.  The only real exception to this rule is if there is a tightly contested race during election season.  When political careers are on the line, that is when the claws come out.  Otherwise, the goal is to play nice and move up the ladder.

This must change.  For example, after what Rep. Joe Barton has admitted to doing, he must resign from the House of Representatives.

But I haven’t heard any of my fellow Republicans call for his resignation yet.  Apparently they believe that what Barton did is acceptable behavior for a sitting member of Congress.

It is time to drain the swamp, and as a member of Congress I am going to do all that I can to start cleaning up the corruption.  It is going to take a team effort to win this race, and I would love to have you on the team.

Our founders never intended for a permanent ruling class of corrupt career politicians to rule over us.  It is time to take our country back, because our children and our grandchildren deserve far better than this.