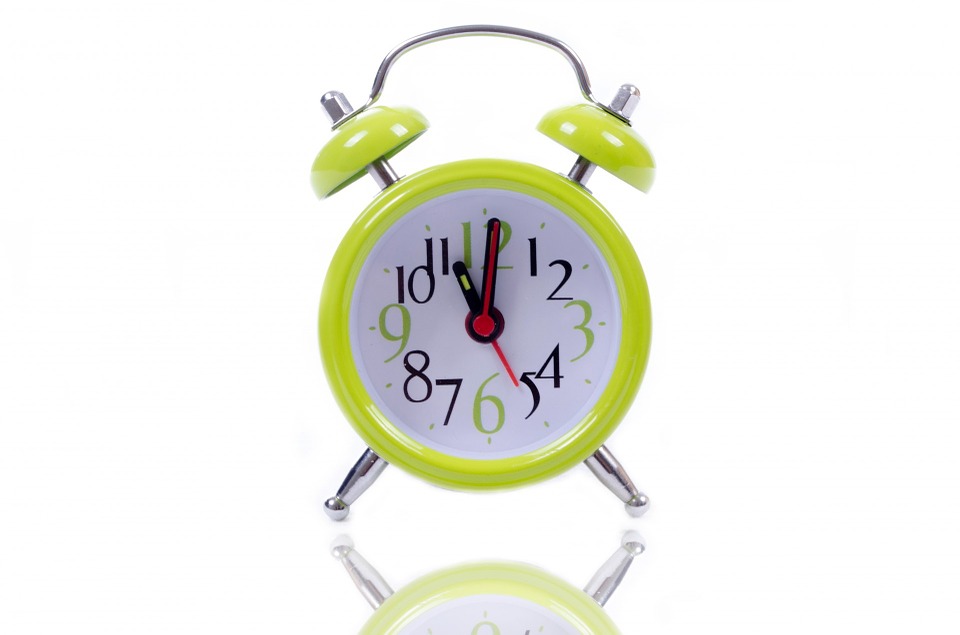 America is never going to be great again until we deal with the wickedness in our own hearts. In recent days I have listened to so many national leaders tell us that Donald Trump is going to win the election and that this will usher in a new golden age of blessing and prosperity for America. Supposedly this is going to happen even though we continue to slaughter babies on an industrial scale, sexually-transmitted diseases are spreading at the fastest pace in decades, the percentage of births out of wedlock is more than 10 times higher than in 1940, and approximately two out of every three Christian men watch pornography on a regular basis. Even though there aren’t any signs of widespread national repentance, we are supposedly going to be showered with wealth, favor, protection and good times for as far as the eye can see. You can believe this if you want, but it doesn’t have any basis in reality.

The truth is that we live in a nation where just about every type of evil that you can possibly imagine is spreading like wildfire. Just look at the spread of sexually transmitted diseases. According to the CDC, there are 20 million new cases of sexually-transmitted disease in the United States every year. And last year, cases of chlamydia, gonorrhea and syphilis grew at a very alarming pace…

Cases of sexually transmitted diseases in the United States have reached new highs, including an increase in syphilis not seen since the mid-1990s, federal health officials said in a report this week.

There were 1.5 million chlamydia cases in 2015 — the last year that numbers were available — a 6 percent increase from the year before, and about 400,000 infections of gonorrhea, or a 13 percent rise, according to a report by the federal Centers for Disease Control and Prevention.

But syphilis cases increased to levels unseen since the mid-1990s. There were nearly 24,000 cases of primary and secondary syphilis cases last year, a 19 percent hike compared with 2014.

We are a nation that has fully embraced the “free love” philosophy of the 1960s. We have sex with whoever we want, whenever we want, and we don’t seem to care about the consequences.

As a result, the nuclear family is rapidly being destroyed.

Back in 1940, 3.8 percent of all babies were born to women that were not married.

Today, that number is over 40 percent.

2008 (the year Barack Obama was elected) was the very first year in our history when 40 percent of all babies were born to unmarried mothers, and we have now stayed at that level for eight straight years.

If we want to make America great again, we can start by not sleeping with people that we are not married to.

But of course an increasing number of Americans (especially our young people) are discarding traditional notions of love, marriage and sexuality completely. At one time we were told that the choice was between “gay” and “straight”, but now many people have decided that they want absolutely no limits. Miley Cyrus is among those that are now identifying themselves as “pansexuals”. The following comes from a recent article by Jennifer LeClaire…

“My mom is like an ’80s rock chick—big blonde hair. … She loves being a girl,” Cyrus said. “I never felt that way. I know some girls that love getting their nails done. I … hated it … I don’t wax my eyebrows. I never related to loving being a girl. And then, being a boy didn’t sound fun to me. I think the LGBTQ alphabet could continue forever. But there’s a ‘P’ that should happen, for ‘pansexual.'”

According to Google, a “pansexual” is “not limited in sexual choice with regard to biological sex, gender, or gender identity.”

Millions of young girls look up to Miley Cyrus as a role model. We knew that this sort of thing was coming in the last days, but it is still hard to grasp how far America has fallen.

And if you try to speak out against this wave of evil, you might just lose everything.

For instance, the bakery in Oregon that didn’t want to make a wedding cake for a lesbian couple has been forced to close their doors permanently…

The Oregon bakery that made news after it refused to make a cake for a lesbian couple’s wedding has closed after legal battles left the business financial devastated, according to a Christian news site.

Aaron and Melissa Klein, owners of Sweet Cakes By Melissa, have shut down their bakery, according to the store’s Facebook page.

‘We have closed Sweet Cakes. We appreciate everyone’s continued prayer and support,’ the post said.

We live in a nation where the culture has been fundamentally transformed. According to a newly released Pew Research Center survey, an all-time high 57 percent of all Americans believe that marijuana should be legalized and only 37 percent are against it. With that kind of a margin, it is only a matter of time before marijuana is legalized all over the country.

We also live in a nation that is absolutely addicted to watching other people have sex. And most Christian men cannot even speak out about this epidemic because they are doing it themselves. According to Charisma News, one survey found that an astounding 68 percent of all Christian men admit that they watch pornography on a regular basis.

But even if we turned away from all of the other behaviors that I have just mentioned, there would still be no hope for our nation as long as we continue to murder babies on an industrial scale.

Did you see the final debate between Donald Trump and Hillary Clinton? During that debate, Clinton made it exceedingly clear that she is in favor of abortion throughout all nine months of pregnancy. The Democratic platform openly calls for taxpayer funding of abortion and a complete repeal of the Hyde Amendment, and Bill and Hillary Clinton have made abortion one of the central pillars of their very long political careers. Their hands are absolutely drenched with the blood of dead children, and the American people are about to reward her by making her the next president of the United States.

So no, I don’t buy it when people try to tell me that America is on the verge of a new era of greatness.

The truth is that we are a cesspool of wickedness and filth, and unless we repent we are going to reap a very bitter harvest from what we have sown for so many years.