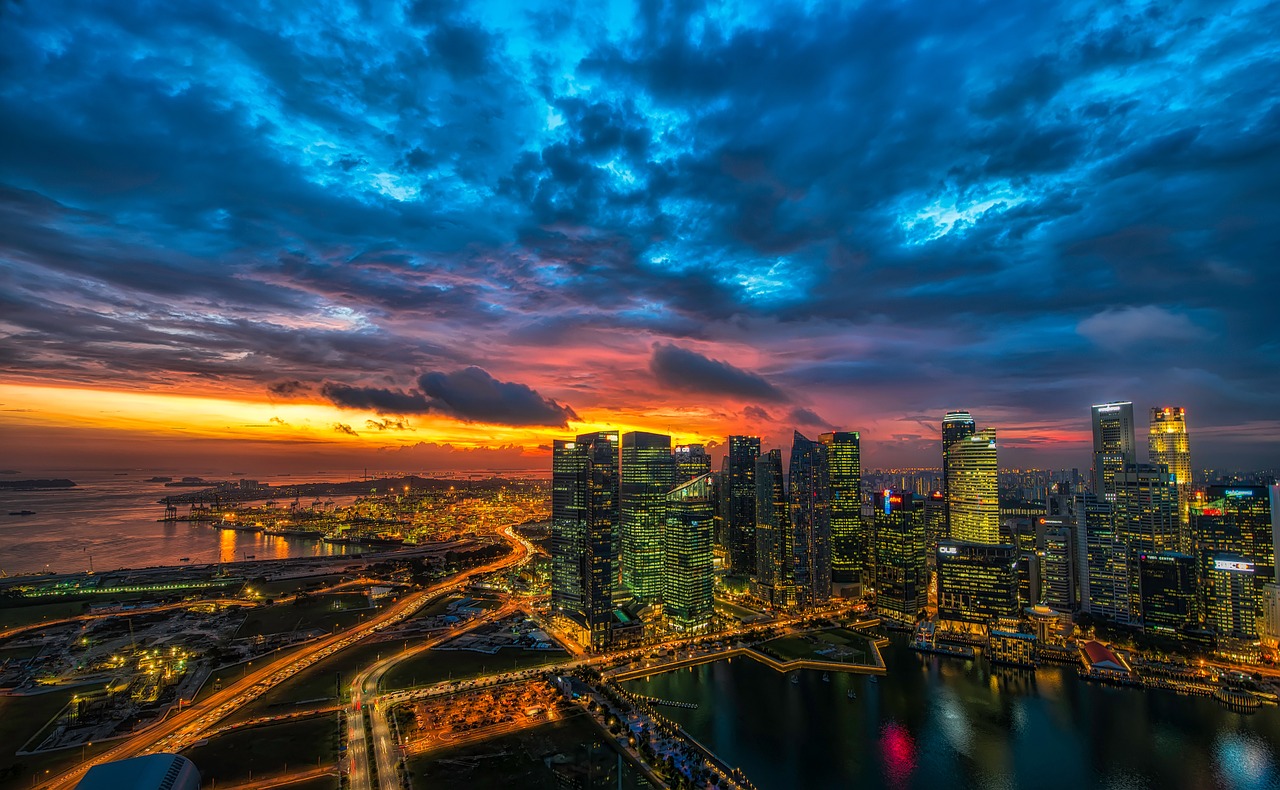 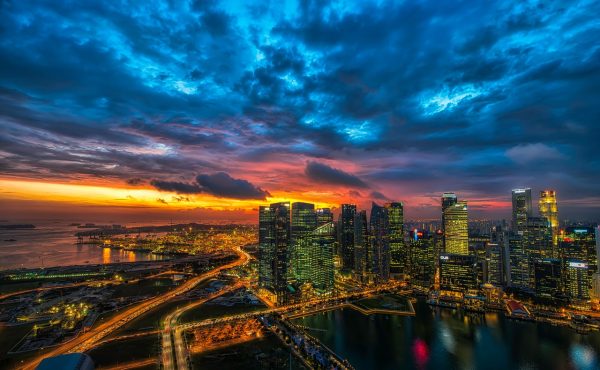 For weeks, Americans all over the country have been rattled by extremely loud booming sounds that seem to have no explanation, and they are often accompanied by “mysterious flashes of light”.  These strange booms are shaking homes and rattling windows, and some witnesses say that they sound like cannons being fired.  And even though the “mystery booms” and accompanying flashes of light have been captured on camera all across the nation, so far the authorities do not have a reasonable explanation for why they are happening.  Unfortunately, it does not appear that this strange phenomenon is going to go away any time soon.  In fact, the Sun is reporting that the frequency of these “mystery booms” appears “to have gathered pace over the past week”…

MYSTERY booming sounds have been shaking houses and terrifying residents after “flashes of light” were spotted across America.

Experts have been left baffled by a spate of seismic booms from Arizona to New York that appear to have gathered pace over the past week.

Over this last weekend, this mystery started to get much more national attention after an incident in Rhode Island on Saturday was followed by one in New York City on Sunday…

On Saturday, loud bangs were reported in Rhode Island, where Jeremy Braza’s doorbell captured a video and audio of a loud noise over a three minute period.

“The whole house shook,” he told TurnTo10.com. “It woke my wife up, woke up all my children.”

The following night an explosion was heard in New York, accompanied by a mysterious flash in the sky.

“What the heck was that boom or explosion in park slope Brooklyn?”, asked Matt Wasowski on Twitter.

But of course this is not just an east coast phenomenon.  For example, a “loud boom” that was reported in Tennessee on January 31st was heard across three separate counties…

It began on January 31 when residents of three separate counties in Tennessee reported hearing a loud boom around 11:30 a.m. Local chemical plants were contacted but reported nothing anomalous. Authorities in Bradley, McInn, and Polk counties are still investigating what could have caused such a powerful noise.

That same day, local news in North Carolina reported that people in Wake and Franklin counties have been calling law enforcement agencies to report unexplained loud blasts and booms that keep them awake at night. Two homeowners even reported that the booms are so powerful that they have briefly lost power as a result of the tremors. So far, the Wake County Sheriff’s Office has been unable to pinpoint the source of the booms.

A few days later, “strange explosion-like sounds” were being reported by numerous residents in New Orleans…

The mystery surrounding the strange explosion-like sounds heard by residents in the metro area continues to grow. Late Monday night, several were heard in Lakeview, one of which was caught on camera by Eyewitness News.

A story that began in Mid-City, has taken crews to Harahan, River Ridge and Wagaman. Now we go to Lakeview, where late Monday night, the mysterious ‘booms’ were heard again.

Are you starting to see a pattern?

And in case you were wondering if this was just happening in the eastern half of the country, here is a little taste of what has been going on in Tucson, Arizona…

Faye DeHoff wrote, “first it was a major rattle…like a huge truck about to plow into my home…then the boom..that shook my windows…I was sure some of them were broken but they didn’t…my dog jumped up! I’m at River & Campbell.”

Ray C. Merrill wrote, “Oracle and Roger, it was shaking pretty good, and long enough for me to watch the blinds dance around, then get up and walk to the doorway, and it was still shaking.”

There was a similar sensation last week on Thursday, Jan 31 at 8:51 a.m. The same phenomenon; a rumble causing homes to shake and windows to rattle. I felt this one too on the northwest side and once again, so did so many others on Facebook all across Tucson and surrounding areas.

Some news reports are referring to these strange sounds as “seismic booms”, but there are no corresponding seismic events to back up that claim.

At this point we have a complete and total mystery on our hands.  On YouTube, Jason A has done a great job of compiling news reports about these “mystery booms” from all over America, and you can watch his video right here.

We have entered a period of time when we should expect the unexpected.  Things are strange and they are going to get a whole lot stranger.  We aren’t always going to be able to explain what is happening, but without a doubt our planet is becoming increasingly unstable, and that growing instability is going to cause great chaos in the months and years ahead.

I wish that I knew what was causing all of these “mystery booms”, but I don’t.  Thankfully they don’t appear to be causing any serious damage, and hopefully that won’t change.

Let’s just hope that all of this “shaking” is not leading up to something much bigger, because it isn’t going to take much to push America into a state of utter chaos right now.