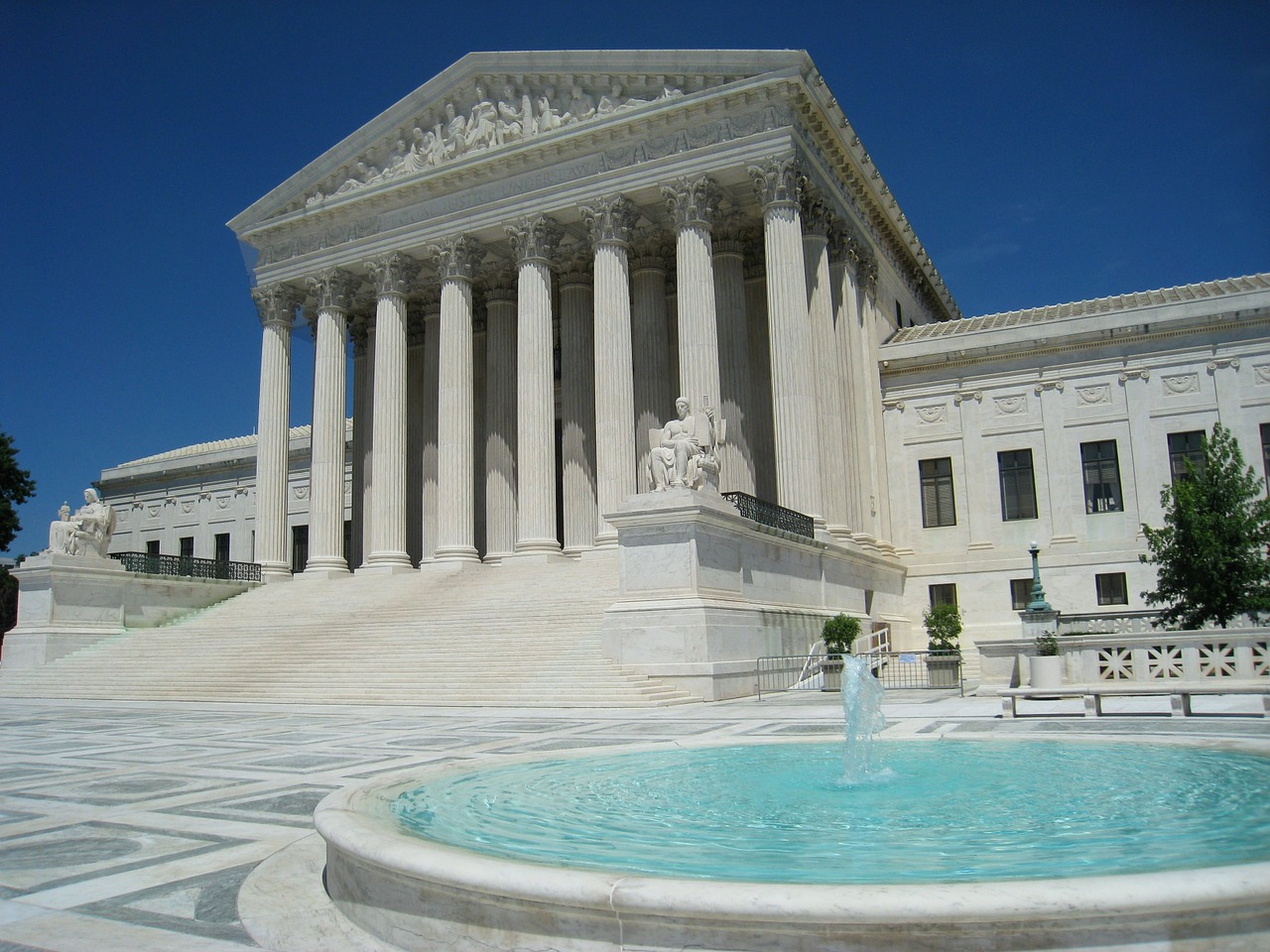 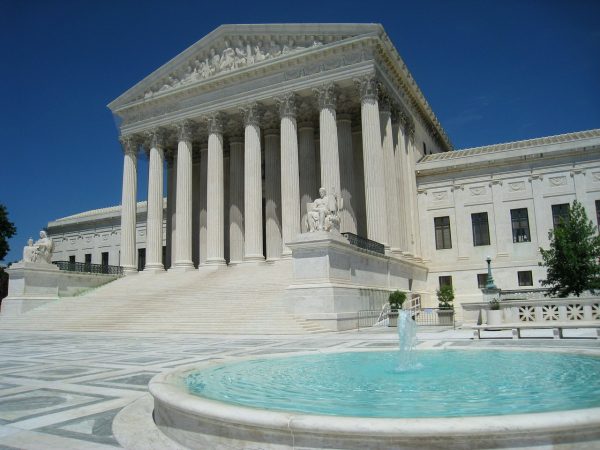 When President Trump nominated Amy Coney Barrett to fill the open seat on the Supreme Court, we immediately witnessed an explosion of speculation about what this could mean for the future of Roe v. Wade.  Most pro-life activists cheered Barrett’s nomination because they assumed that she would vote to overturn Roe v. Wade if given the opportunity, and many pro-choice activists warned that America would soon resemble “the Handmaid’s Tale” if Barrett was confirmed.  But as President Trump explained during the first presidential debate, nobody actually knows how she would rule on Roe v. Wade, and it is very unlikely that she will give a direct answer to any questions about Roe v. Wade that she is asked during the Senate hearings that are currently taking place.

I truly wish that Barrett would tell us how she would rule, because it is of the utmost importance.

Roe v. Wade has been very hotly debated ever since it was decided in 1973, and Barrett’s nomination has put abortion back into the national spotlight.  On Monday, a brand new ABC News/Washington Post poll was released which shows that Americans overwhelmingly want the Supreme Court to uphold Roe v. Wade…

In the ABC News/Washington Post poll, 62 percent of those surveyed said the highest court needs to uphold Roe v. Wade – the landmark Supreme Court case used as the basis of abortion law in the U.S.

On the other hand, 24 percent of American voters say they want the case overturned, which would effectively end abortion rights as they’re known.

I don’t know if I have the words to describe how deeply saddened I am by those numbers.

By more than a two to one margin, Americans say that they support Roe v. Wade, and other surveys have come up with similar numbers.

For example, just consider this poll which was taken in September…

A majority of American adults say they do not support the Supreme Court completely overturning Roe v. Wade, according to new data from the NBC News|SurveyMonkey Weekly Tracking Poll.

The numbers are slightly different, but once again we see another survey in which Americans favor keeping Roe v. Wade by more than a two to one margin.

And as ABC News has pointed out, other polls that have been conducted in recent years have also shown that Americans overwhelmingly want Roe v. Wade kept in place…

Support for Roe is similar to results in previous ABC/Post polls, from 2005 to 2010, asking how new members of the court should vote on the issue; anywhere from 59% to 65%, averaging 62%, said Roe should be upheld. An average of 34% said Roe should be overturned, more than in this poll, and fewer, an average of 5%, had no opinion.

I know that a lot of people out there have been hoping for a nationwide awakening that would cause a seismic shift in our national moral values, but these numbers tell us that it is simply not happening.

In this latest ABC News/Washington Post poll, even 44 percent of “evangelical Protestants” want Roe v. Wade to remain the law of the land…

Among groups, 66% of women say Roe should be upheld, as do 58% of men. Support for upholding the law peaks among people with postgraduate degrees (83%), Democrats and liberals (both 81%), moderates (75%) and those with no religious preference (also 75%). This drops to lows among conservatives (37%), Republicans (40%), evangelical Protestants (44%) and people with no more than a high school education (51%).

But many conservatives are hoping that Roe v. Wade could be overturned anyway if we can get enough conservative justices on to the Supreme Court.

Unfortunately, Neil Gorsuch and Brett Kavanaugh have already shown that they are definitely not “conservative”, and I do not believe that either one of them would vote to overturn Roe v. Wade.

As for Amy Coney Barrett, the truth is that we don’t know how she would vote, and President Trump made that abundantly clear during the first presidential debate…

“Roe v. Wade. That’s also at stake right now,” Joe Biden said during the presidential debate, arguing Judge Amy Coney Barrett should not be confirmed to fill the seat vacated after the death of Justice Ruth Bader Ginsburg before the election. He said abortion rights granted by Roe v. Wade were “also on the ballot.”

“You don’t know what her views are,” Trump said of Barrett.

However, I do believe that Amy Coney Barrett has personal pro-life beliefs, and this is reflected in her past actions…

During her years as a law professor, Barrett was a member of the University of Notre Dame’s “Faculty for Life,” and in 2006 she signed an anti-abortion letter that accompanied a newspaper ad calling for “an end to the barbaric legacy of Roe v. Wade.” But she has said she would keep her personal views out of the courtroom.

And in her opening statement for the current Senate hearings, she stated that it is her philosophy that the courts “are not designed to solve every problem or right every wrong in our public life”…

‘But courts are not designed to solve every problem or right every wrong in our public life. The policy decisions and value judgments of government must be made by the political branches elected by and accountable to the People.’

So the truth is that it is very unclear how she would rule on Roe v. Wade if she is confirmed.

Sadly, what is clear is that the vast majority of the American people want Roe v. Wade to remain in place, and most states would continue to keep abortion legal even if Roe v. Wade was overturned someday.

Needless to say, this has enormous implications for the future of our society.  If we continue on the path that we are on, there is no future for America, and right now there is absolutely no indication that we will be changing course any time soon.