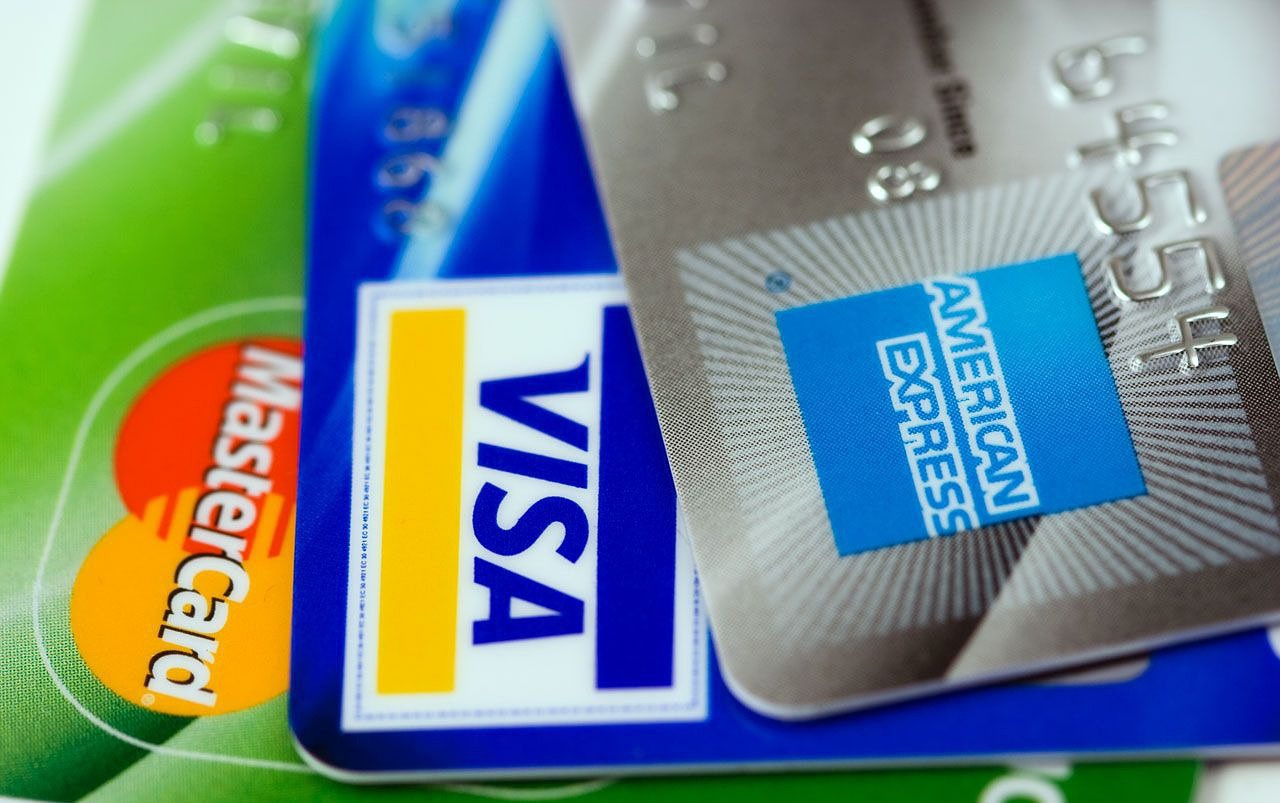 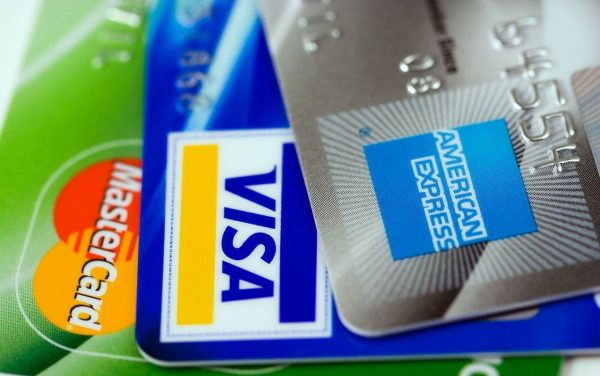 The “American Dream” is not as affordable as it once was.  In fact, tens of millions of Americans are having a really difficult time even affording the basics these days.  As you will see below, an increasing number of people are turning to credit cards and high interest short-term loans just to pay for essentials such as food.  Thanks to a very long series of exceedingly foolish decisions by our leaders, we are now facing a historic inflation crisis.  As a result, the cost of living has been absolutely soaring in recent months.  Of course the vast majority of Americans have not also seen their incomes soar, and so our collective standard of living has been steadily diminishing.  Unfortunately, this crisis isn’t going to be over any time soon, and so that means that American families are going to be squeezed tighter and tighter as we head into 2023.

When you are barely scraping by from month to month, it can be really tempting to turn to credit cards for relief.

And that is precisely what has been taking place.

This week, we learned that credit card debt surged at the fastest pace in 20 years during the second quarter of this year…

The Federal Reserve Bank of New York reported that credit card debt held by U.S. households surged by 13% on an annualized basis in the second quarter, representing the sharpest climb in over 20 years. A recent study by Wells Fargo found that Americans also rely on credit card rewards to offset everyday expenses.

“When it comes to credit card spending over the past couple of years, we have seen categories shift on where people are spending their money and right now our top categories are grocery and gas,” said Krista Phillips, Wells Fargo executive vice president and head of branded cards and markets.

It is a really bad idea to pile up credit card debt just as the U.S. economy is entering a major downturn.

But most people are not interested in such warnings.

But when credit cards are maxed out, some consumers go to BNPL loans as a way to bridge the gap, according to a Harvard study from earlier this year showing that the industry is booming with a particular draw to consumers earning less than $50,000 annually and those with sub-prime credit scores.

According to the New York Times, “buy now pay later” transactions are triple what they were just two years ago, and food purchases are an area of “significant growth” for the industry…

The New York Times reported that $45.9 billion in BNPL transactions were made in the U.S. last year, which is a three-fold increase from 2020. While food only accounted for 6% of those purchases in 2021, stats provided by the companies indicate significant growth in that arena.

When economic conditions turn really sour, those that have gotten deep into this type of debt will be really sorry.

But I can understand why they are doing it.

All of us have to feed our families, and a single cart of food can now cost as much as a really cheap used vehicle did in the old days.

Earlier today, I came across an article on Zero Hedge that really caught my attention…

However, in actuality, inflation and the budgetary issues it is causing in U.S. households, is resulting in “infighting” amongst families, according to the Wall Street Journal.

35 year old Leibel Sternbach, a financial adviser, told the Journal: “If I buy more of my milk before the one in the fridge is empty, there’s going to be hell to pay.” He said his wife double checks the fridge after every shopping trip and tells him of all the things he didn’t need to buy.

The couple spends about $350 per week in groceries – a bill that is up from $220 a year prior. They are cutting back on items like pre-cut vegetables and oven ready meals to try and cut additional costs from their bill.

Millions of other Americans are having similar discussions in their own households.

In the old days, I can remember paying 25 dollars for everything that I needed at the grocery store for an entire week.

And that even included an entire cake.

These days, an entire shopping cart full of food will run you hundreds of dollars.

For years, economic pundits such as Peter Schiff and myself have been warning that nightmarish inflation would be coming.

Now it is here, and Schiff insists that what the Federal Reserve is doing to fight inflation is “not going to work”…

“I don’t know why everybody continues to be surprised when the inflation numbers come out worse than expected. They assume that what the Fed is doing is going to work. It’s not going to work. The people who think it is don’t understand the nature of the problem.”

The numbers indicate that Fed can’t win this inflation fight. Part of the solution is positive real interest rates. If you look at all of the Fed tightening cycles since 1973, the central bank has never stopped tightening before the Fed funds rate was higher than the CPI.

If the Fed really did hike interest rates to 8 or 9 percent, that would plunge us into an extremely bitter economic depression.

But that wouldn’t totally solve the inflation crisis either.

There are two fundamental factors that make this crisis different from any other crisis we have faced.

Hiking interest rates cannot erase all of that money.

Secondly, rising prices are not just being caused by changes in demand.

We have a major global supply problem now, and I believe that it will only get worse in the years ahead.

So the Fed can try to crush demand as much as it wants, but that won’t alter our supply issues.

That will be particularly true for categories that have relatively inelastic demand such as food.

No matter how high interest rates go, people will still need to buy food for their families.

But as global food shortages grow more severe in 2023 and beyond, the total supply of food available is just going to get tighter and tighter.

As a result, I believe that food prices will continue to go up no matter how high the Federal Reserve hikes interest rates.

And every month that prices rise faster than our paychecks do, our standard of living goes down.

This has been happening for quite some time now, and our leaders in Washington should take full responsibility for this.