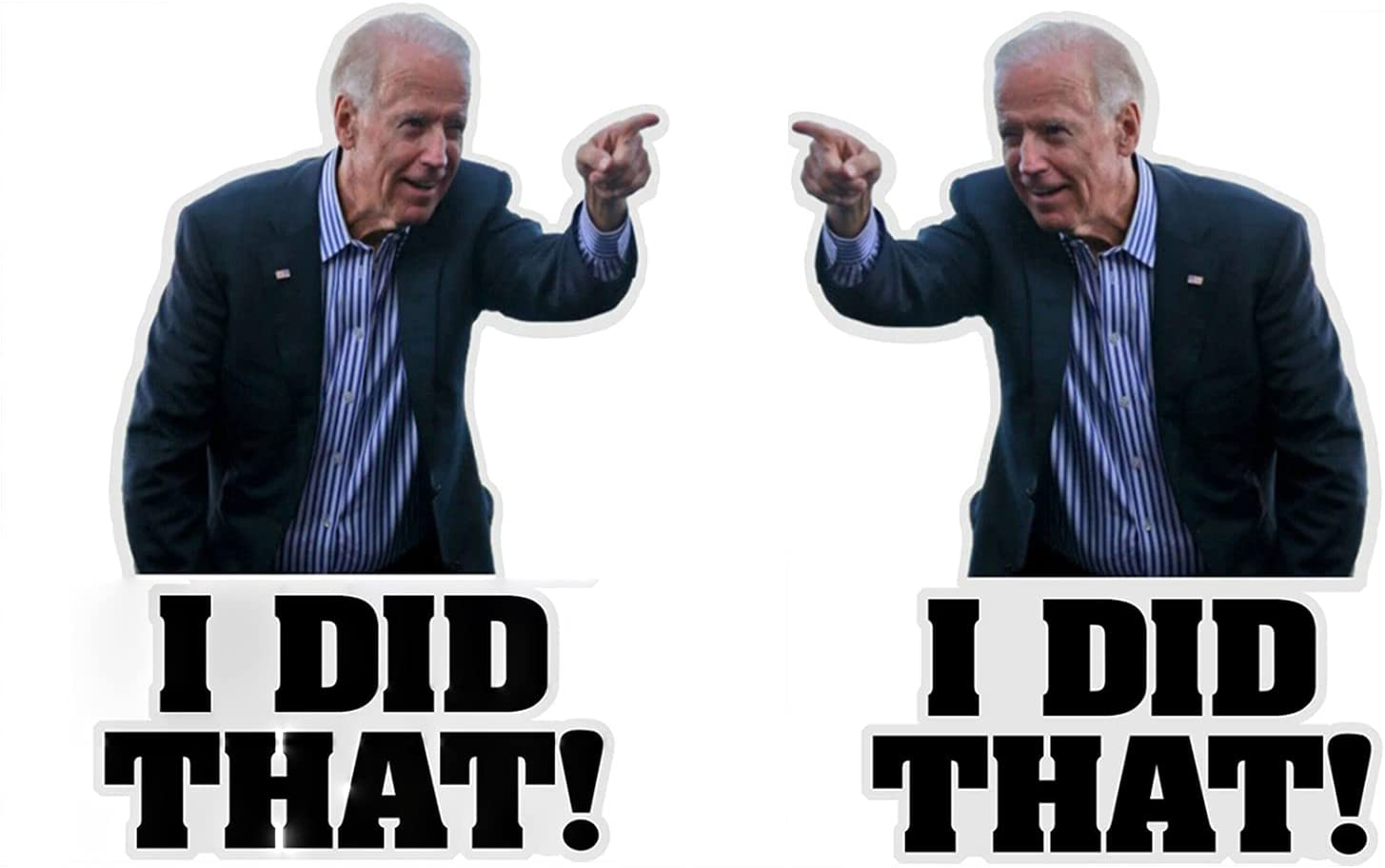 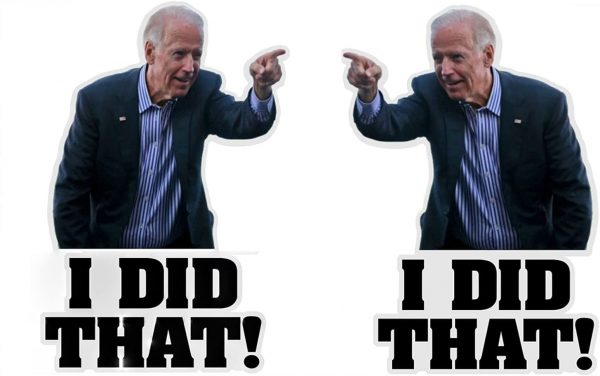 Our economy is literally coming apart at the seams, but the Biden administration just wants to keep shoveling billions upon billions of our tax dollars into a war on the other side of the world that is already hopelessly lost.  Despite what Joe Biden and his enablers in the corporate media are telling you, Ukraine is not going to win.  What the Russians did to the Azov Battalion in Mariupol is now going to happen on a much larger scale to the core of the Ukrainian military in the Donbas.  Instead of using thousands upon thousands of Ukrainian men as cannon fodder in a proxy war with Russia, our leaders should be pushing for a peace agreement that everyone can live with.  But that isn’t going to happen, because the warmongers in Washington are absolutely obsessed with finding a way to defeat Russia.  Of course if the warmongers just keep escalating matters we could eventually find ourselves in a nuclear conflict with Russia, and that is a fight that nobody would win.

Instead of waging a proxy war on the other side of the planet, what we really need to do is to fix our rapidly growing problems here at home.

For example, millions of American mothers don’t have enough formula for their babies due to unprecedented shortages that get worse with each passing month.  The following comes from NPR…

Stores across the U.S. are continuing to run low on baby formula, with the Biden administration saying it is working to ease the problem for American families and caregivers.

During the first week of May, the average out-of-stock rate for baby formula at retailers across the country was 43%, according to data from the firm Datasembly, which collected information from more than 11,000 sellers.

In late April, the rate was even higher in some states, with an out-of-stock rate over 50% in Iowa, South Dakota, North Dakota, Missouri, Texas and Tennessee.

You would think that this should be an easy problem to fix.

And it certainly doesn’t help that more than 40 percent of all the baby formula that we use normally comes from China.

In case you haven’t noticed, our relations with China have rapidly gone downhill ever since Biden and his minions took over.

Pretty much everything that the Biden administration touches goes sour, and that includes the situation in Ukraine.

First of all, a war never had to happen, but Biden and his minions instructed the Ukrainians not to compromise.

Now the war that the Biden administration apparently wanted has taken a disastrous turn, and so Biden is begging Congress for 40 billion more dollars…

President Joe Biden called on Congress to “immediately” pass a nearly $40 billion Ukrainian aid bill, warning for the first time that existing aid will run out in “approximately ten days.”

“Get it to my desk in the next few days,” Biden said in a statement.

In a typical year, the entire military budget for the nation of Ukraine is only about 6 billion dollars.

If we are providing the vast majority of the funding, equipment, intelligence and training for this conflict, then who is actually the primary opponent that Russia is facing in this war?

And what most Americans don’t realize is that much of the stuff that we are sending to Ukraine gets destroyed by Russian missiles and artillery before it even gets to the front lines.

If Joe Biden really wants this war to continue, he should be willing to send Hunter Biden over there to fight.

But of course he would never do that.

Instead, countless Ukrainian husbands, fathers and sons are being sacrificed for the Biden administration’s foreign policy goals.

The Ukrainians don’t have any chance of winning this war.  In Mariupol, the Russians ruthlessly encircled the entire city and then slowly squeezed their grip.

Countless Ukrainian fighters needlessly died, and now there are only about 1,000 left underneath the ruins of the Azovstal steel plant…

Many badly wounded fighters are among the 1,000 Ukrainian troops still holed up at the sprawling Azovstal steel plant, the last major holdout in the port city of Mariupol, Deputy Prime Minister Iryna Vereshchuk said Tuesday.

Those fighters are either going to surrender or they are going to die.

And the government in Kiev is telling them not to surrender.

Meanwhile, the Russians have begun to encircle the core of the Ukrainian army in the Donbas.  Once encirclement is complete, the Russians will once again squeeze the circle tight.

How many Ukrainian lives must be needlessly lost?

Apparently the answer is many more, because Nancy Pelosi just told all of us that the war will continue “until victory is won”…

When Speaker Nancy Pelosi arrived in Poland following her visit to Kyiv, she virtually embraced the idea of the Ukraine-Russia war as now being America’s war, declaring, “America stands with Ukraine. We stand with Ukraine until victory is won.”

Accompanying Pelosi to Kyiv was a delegation of House Democrats, one of whom, Rep. Jason Crow of Colorado, echoed Pelosi in Poland:

“The United States of America is in this to win.”

Reading statements like that should make all of us very angry.

Life is so precious, and countless Ukrainian lives are being wasted as our leaders pursue delusional goals that they will never achieve.

Of course the war in Ukraine is just one of the reasons why U.S. voters are so unhappy right now.  In fact, a new Rasmussen survey found that only 28 percent of likely voters believe that the nation is heading in the right direction…

Twenty-eight percent (28%) of Likely U.S. Voters think the country is heading in the right direction, according to a new Rasmussen Reports national telephone and online survey for the week ending May 5, 2022.

This week’s finding is down one point from a week ago.

Many voters are hoping that a change in leadership in future elections will result in a fundamental change of direction for our country.

But if we get into a nuclear war with Russia, nobody is going to be able to fix that.

If the U.S. and Russia start lobbing nuclear missiles at one another, billions of people will die.

So I am not ashamed to say that I am a very strong advocate for a peaceful solution to this crisis.

Unfortunately, many of our politicians in Washington seem to have lost their minds, and that could have very serious consequences for all of us.