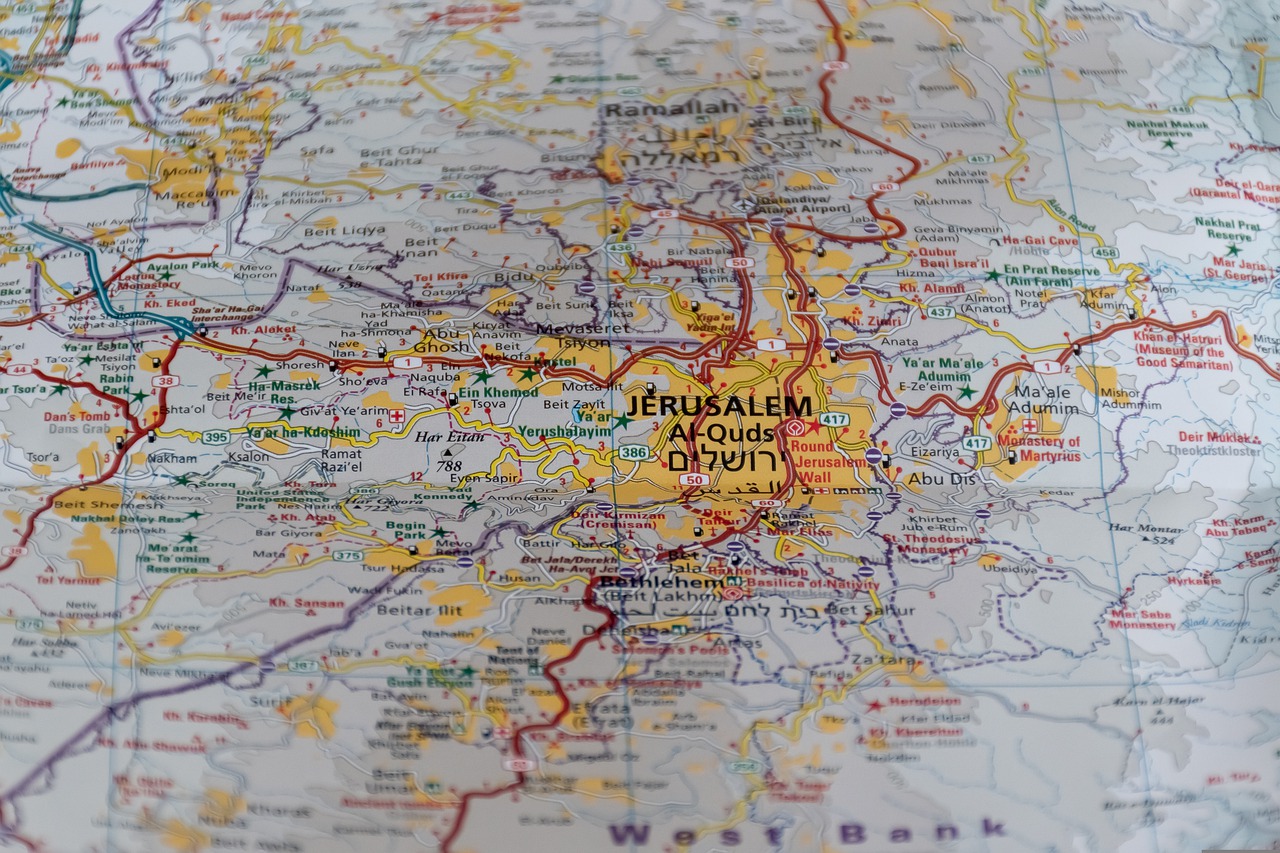 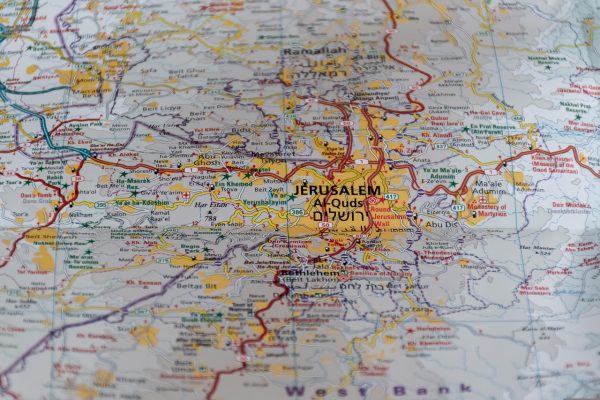 Could we actually see a Palestinian state be established within the next year or two?  Just this week, there have been some new developments that have been absolutely stunning.  For the first time in ages, both the president of the United States and the prime minister of Israel are openly calling for the creation of a Palestinian state.  But just a couple of years ago, it seemed like such a move was extremely unlikely.  Donald Trump was in the White House and Benjamin Netanyahu was the prime minister of Israel, and it was clear that a Palestinian state would not happen as long as either one of them was in power.  Now they are both gone, and everything has changed.

This is extremely alarming, because the creation of a Palestinian state is something that I have been warning about for years.

When it actually happens, it will have enormous implications for the entire globe.

During a major speech to the United Nations on Wednesday, Joe Biden told that world that the Palestinians are “entitled” to their own state…

President Joe Biden told the United Nations on Wednesday the Palestinians are “entitled” to their own state, a day after the U.S. State Department announced $64 million in aid to the U.N. agency for so-called Palestinian refugees.

“We will continue to advocate for a lasting, negotiated peace between the Jewish and democratic state of Israel and the Palestinian people,” Biden said during his address at the U.N. General Assembly.

“The United States is committed to Israel’s security – full stop. And a negotiated two state solution remains our best way to ensure Israel’s security and prosperity for the future and give the Palestinians the state to which they are entitled,” he said.

Of course this isn’t the first time that Biden has said something like this.

Back in July, he made similar comments during a visit to the West Bank…

President Joe Biden reaffirmed his support for a two-state solution for Israelis and Palestinians during a visit to the West Bank on Friday where he sat down with Palestinian leaders frustrated over lingering Trump-era policies.

“The Palestinian people, as well as Israeli people, deserve a state of their own that is independent, sovereign, viable and contiguous,” he told reporters following a meeting with Palestinian Authority President Mahmoud Abbas. “Two states for two people, both of whom have deep and ancient roots in this land, living side by side in peace and security, both states fully respecting the equal rights of the other citizens.”

The Biden administration is 100 percent committed to the creation of a Palestinian state, and that has been exceedingly clear for a long time.

But up until just recently, Israel did not have a prime minister that was on board with such a move.

Unfortunately, Yair Lapid is in charge now, and on Thursday he also called for the creation of a Palestinian state in front of the UN General Assembly…

The future Palestinian state that will exist next to Israel must be peaceful and not terror-based, Prime Minister Yair Lapid told the UN General Assembly on Thursday afternoon, just before returning to Israel.

If that condition is met, then the best path forward is “an agreement with the Palestinians based on two states for two peoples,” Lapid said.

We always suspected that this is how Lapid felt, and now he is being very open about it.

During his speech, Lapid actually claimed that “a large majority” of the Israeli population agrees with him…

“Despite all the obstacles, still today a large majority of Israelis support the vision of this two-state solution. I am one of them,” he said.

“Put down your weapons and prove that Hamas and Islamic Jihad is not going to take over the Palestinian state you want to create… and there will be peace,” Lapid said.

Could that be true?

I haven’t seen any public opinion polls on the matter lately.

But if most Israelis do want a Palestinian state at this point, that is a very troubling sign.

It has always been assumed that a Palestinian state would be the product of long negotiations between the Israelis and the Palestinians, but now it is being suggested that Israel could ultimately decide to make a move unilaterally.

In other words, one day Israel could just declare that the Palestinians now have a state in areas under their control.

According to the Jerusalem Post, a source inside the Israeli government is saying that “we will act on our own” if they feel that is the best option…

“If it is necessary,” and “this is agreed upon with the Americans, we will act on our own,” the source said. “We do not have to update anyone, and we do not need to ask permission from anyone.”

Thankfully, I don’t think that Lapid’s government will do anything major before the upcoming election in Israel.

And it has become clear that this election will essentially be a referendum on a Palestinian state.

If Yair Lapid wins the election, things could start to move very rapidly.

Let us hope that does not happen, because as I detailed in Lost Prophecies, the consequences of establishing a Palestinian state would be cataclysmic.

We must not be involved in dividing the land of Israel, but that is precisely what the Biden administration intends to do.

Biden and his minions are just going to keep pushing this issue, and if Lapid is able to win the election they will be absolutely thrilled.

The election is scheduled for November 1st, and so it is just over a month away.

It literally could be an election that changes the course of history, and so let us hope that Lapid does not win.