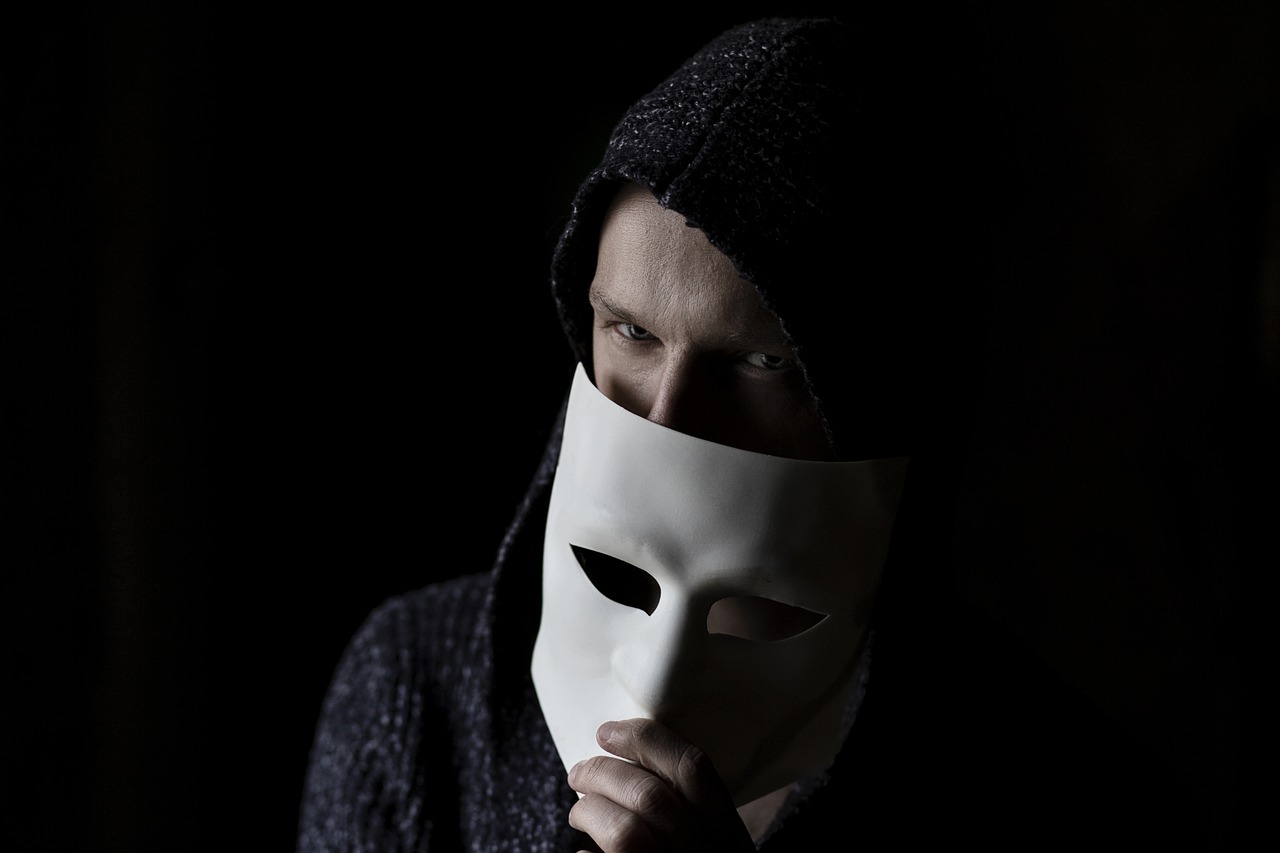 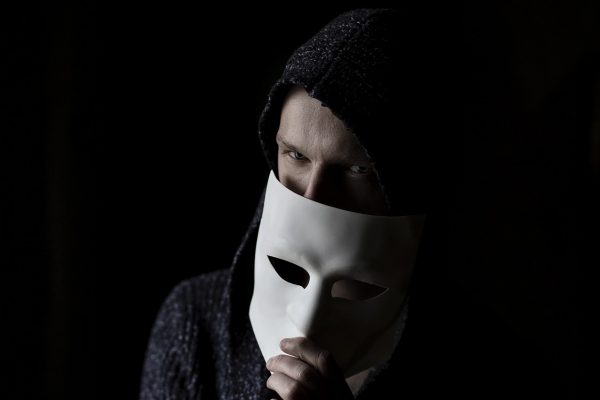 This is a very difficult article for me to write.  As a young child I was a member of the Cub Scouts, and I still have very fond memories from those days.  Throughout my life I always had a tremendous amount of respect for the Boy Scouts, and so it greatly saddened me to learn about the abuse that has been running rampant in that organization.  Of course this is just a very small part of a much larger trend that is plaguing our society, but if this kind of abuse is pervasive even among the Boy Scouts, what organization is truly safe for America’s kids?  Have we gotten to the point as a society where our children are literally not safe anywhere?

According to ABC News, court documents that were just released indicate that 12,254 victims were abused by 7,819 Boy Scout troop leaders over the years…

An expert who has been working with the Boy Scouts revealed that there may have been as many as 7,819 allegedly sexually abusive troop leaders and volunteers in the storied organization, according to newly released court documents.

More than 7,800 individuals allegedly abused 12,254 victims, according to the court testimony.

This is what can happen when a society has absolutely no moral foundation whatsoever.  These days, many Americans seem to believe that our country will be turned in the right direction if we can just get the correct political leaders into place, but that is not true at all.

No political solution is going to fix this kind of evil.  Our core problems are moral and spiritual in nature, and most people don’t seem to understand that.

A lawyer named Jeff Anderson is searching for even more Boy Scout victims, and he says that his firm has already identified 130 perpetrators in New York and 50 in New Jersey…

The names stem from the Boy Scouts’ so-called “Perversion Files.” During a morning press conference, Anderson said, “This is far from complete. The work has just begun.”

In the end, this scandal could end up destroying the Boy Scouts, and that is truly sad because they were a pillar of American society during the post-World War II era.

In response to all of these allegations, the Boy Scouts of America released a statement…

“We care deeply about all victims of child abuse and sincerely apologize to anyone who was harmed during their time in Scouting. We believe victims, we support them, and we have paid for unlimited counseling by a provider of their choice,” the organization said in a statement to ABC News. “Nothing is more important than the safety and protection of children in Scouting and we are outraged that there have been times when individuals took advantage of our programs to abuse innocent children.”

Without a doubt, the Boy Scouts will work hard to try to prevent future instances of abuse.

Sexual abuse settlements have already strained the Boy Scouts’ finances to the point where the organization is exploring “all available options,” including Chapter 11 bankruptcy. But now the financial threats have intensified.

The reason: States have been moving in recent months to adjust their statute-of-limitations laws so that victims of long-ago sexual abuse can sue for damages. New York state has passed a law that will allow such lawsuits starting in August. A similar bill in New Jersey has reached the governor’s desk. Bills also are pending in Pennsylvania and California.

This is yet another example of the lawlessness that is running absolutely rampant in our society.  Just about every sort of evil that you can possibly imagine is exploding, and this isn’t going to be solved by voting the correct politicians into office in the next election.  Our problem is a problem of the heart, and it requires a solution of the heart.

There is a lot of talk about making America “great” these days, but the truth is that we are not even good at this point.  If you doubt this, please see my previous article entitled “40 Facts That Prove That America’s Moral Collapse Is Spinning Wildly Out Of Control”.

We desperately need to return to the values that this nation was founded upon, but right now we are running away from them as fast as we can.  For example, a Gallup survey that was just released found that church membership in America has declined precipitously in recent years…

As Christian and Jewish Americans prepare to celebrate Easter and Passover, respectively, Gallup finds the percentage of Americans who report belonging to a church, synagogue or mosque at an all-time low, averaging 50% in 2018.

U.S. church membership was 70% or higher from 1937 through 1976, falling modestly to an average of 68% in the 1970s through the 1990s. The past 20 years have seen an acceleration in the drop-off, with a 20-percentage-point decline since 1999 and more than half of that change occurring since the start of the current decade.

If we continue on the path that we are on, the social and moral decay that is so evident all around us will continue to accelerate.

We are living in truly dark times, and if we choose to do nothing it is inevitable that they will get even darker.