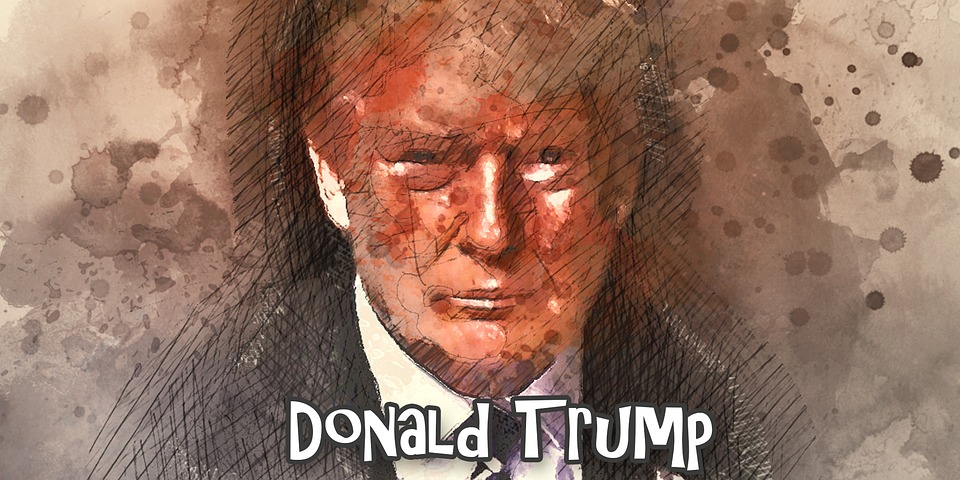 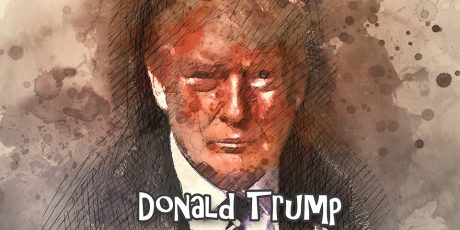 At the stroke of midnight on Friday, a global alliance of thousands of witches plans to cast a “binding spell” on Donald Trump and all of his supporters. This event is being spearheaded by some very prominent members of the witchcraft community, but it has also attracted the attention of a wide range of other people that are into the dark acts. Under the crescent moon, a very strange ritual will be performed at locations all across America and all around the world once the clock strikes midnight. And those organizing this event plan to keep it going once a month until Donald Trump is removed from office.

As word of this has gotten out, it has made headlines all over the planet, and so this is going to be a truly global occult ritual. The following comes from the Daily Mail…

Men and women from around the world are planning to gather and cast a spell at midnight that will stop President Trump from doing harm while also possibly banishing him from office.

Mass rituals have also been planned in multiple covens, during which men and women will perform a spell to bind President Trump and all those who abet him by delivering a chant and holding a brief ceremony.

This is not an exclusive witches-only event wither, with Wiccans, shamans, Heremeticists, cunning folk, sorcerers and sorceresses, hoodooists, occultists, magicians, Ceremonialists and Ritualists also invited and urged to take part.

Those that are participating in this twisted ritual have been given some very specific instructions. In addition, to “an unflattering picture of Trump“, a number of other items will be required to perform it correctly. The following comes from WND…

The rite, requiring a stub of a candle, a pin, salt, matches, a tarot card, a feather and other odds and ends, calls on spirits to ensure President Trump will “fail utterly.” It also includes burning a picture of the commander in chief, visualizing him “blowing apart into dust or ash.”

Participants apparently have the option of using a baby carrot instead of an orange candle.

Among the various spirits invoked are the “demons of the infernal realms.”

If you are not familiar with these things, all of this may sound quite humorous to you.

But the truth is that the powers of darkness are quite real. The reason why these occultists put so much time and energy into their spells is because they actually can work. Some occultists can even do things such as summon spirit beings, travel out of their bodies and see things that are happening on the other side of the world.

Sadly, so many people love the darkness rather than the light because their deeds are evil.

We live at a time when Christianity is rapidly declining in America while at the same time interest in occult organizations is absolutely exploding. The following is an extended excerpt from one of my previous articles…

It has been estimated that Wicca (one very popular form of witchcraft) is now the fastest growing faith in America. Books and movies featuring Harry Potter and others that use “magic” for good have fueled a tremendous amount of interest in the dark arts these days. Just consider the following excerpt from a Salon article that was published earlier this month…

Even some of our top leaders in the realms of business, politics and entertainment are into the dark arts, and this is one of the themes that I explored in my apocalyptic novel entitled “The Beginning Of The End“. On my websites I have tended to write about economic collapse, politics and the important social issues of our day, but I think that as time moves along I am going to start addressing the very strange and unusual things that are going on behind the scenes a bit more.

Secret societies all over the world are steeped in occultism for a purpose. The elitists that participate in these secret societies know where their power comes from, and they take that world very, very seriously.

Some of the biggest names in entertainment, business and politics have literally made a deal with darkness. Such deals can result in great wealth, fame and power, but in the process these individuals have lost their souls.

As interest in witchcraft and other forms of occultism continue to grow, they will continue to have a larger and larger influence on our society.

But that doesn’t mean that they will win.

In the end, God is the one that is in control, and darkness has no power over Him.