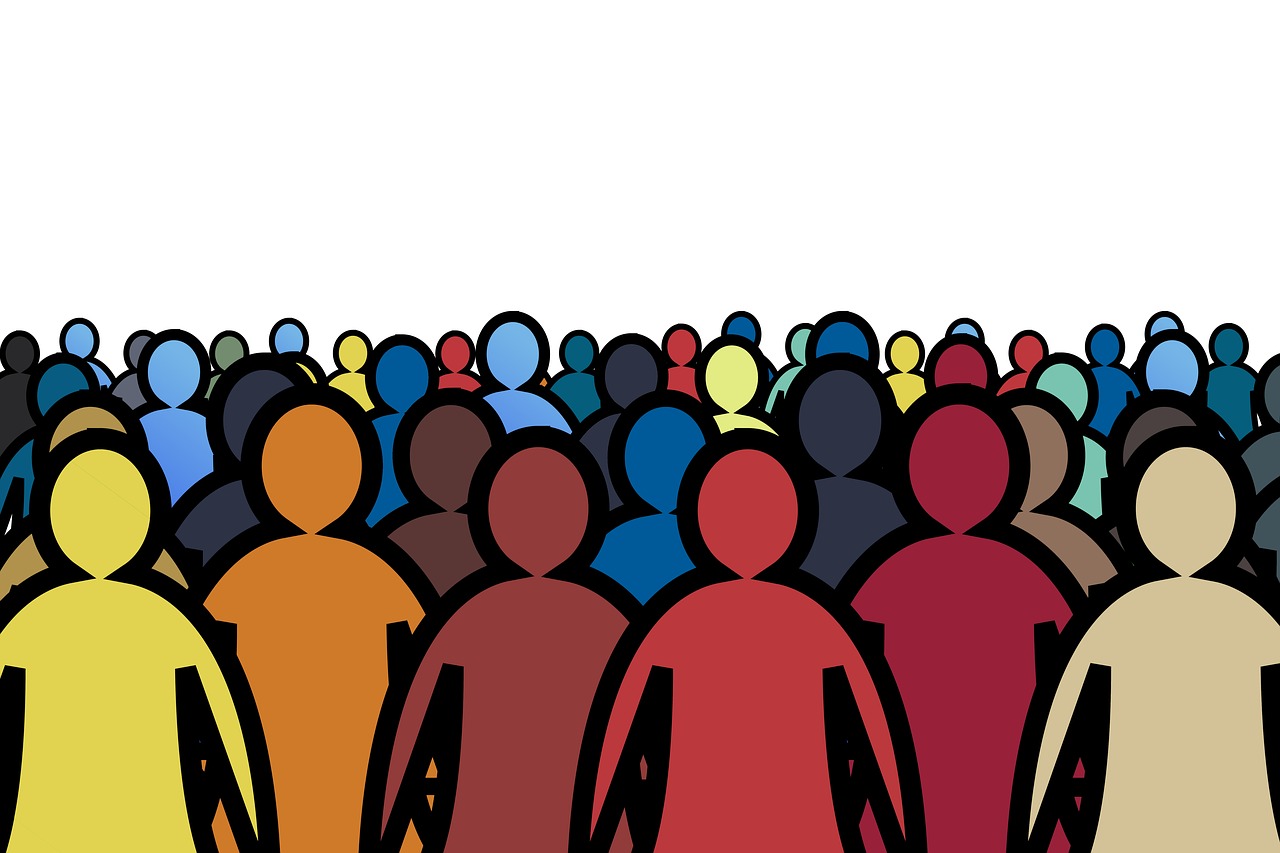 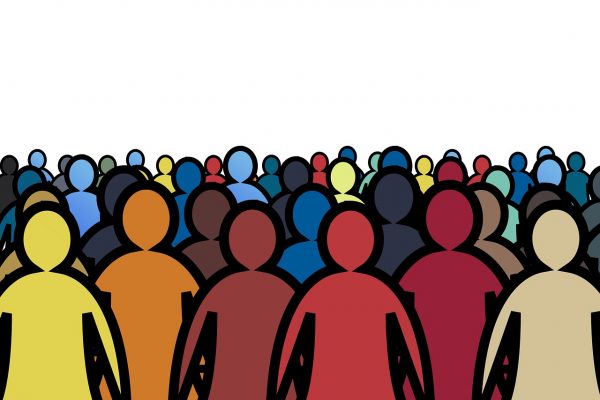 We are witnessing a fundamental transformation of America.  Some welcome the changes that are happening, while others are greatly resisting them.  But one thing is very clear – the United States is a very different place than it was 40 or 50 years ago.  Our population is aging, lifestyle patterns are dramatically shifting, and young adults view the world very differently than Baby Boomers do.  The changes that we are watching happen are going to take our society in new directions, and already the pace of change is accelerating at a pace that is absolutely breathtaking.  The following are 8 shocking demographic trends which will greatly shape America’s future…

#1 Like Japan and many countries in Europe, the population of the United States is rapidly aging.  According to the U.S. Census Bureau, children will soon be outnumbered by those that are 65 and older, and that will be the first time that this has ever happened in all of U.S. history…

Adults 65 and older will soon outnumber children for the first time in America’s history, it has been revealed.

The US Census Bureau released new projections this year that showed the country’s changing – and aging – demographics.

By 2030 all baby boomers will be older than age 65 and one in every five Americans will be retirement age.

Without a doubt, it is a good thing that people are living longer, but we are facing a Social Security crisis of unprecedented size and scope in future years.  Nobody has any idea how we are going to keep the financial promises that we have made to our seniors, and neither political party has put forth a realistic plan to fix the system.

#2 The American family is changing.  50 years ago, barely anyone “lived together” before marriage, but now the number of Americans that are “living together” without being married is at a record high…

Living together is become more popular than marriage for young American couples, according to Census Bureau data. Fifteen percent of people in the 25-to-34 age group shared quarters with an unmarried partner this year, up from 12 percent in 2008.

#3 American women are having fewer children, and they are having them later in life then ever.  According to the CDC, U.S. birth rates have continued to plummet in recent years…

#4 The institution of marriage is almost becoming irrelevant in our society.  At one time, having a child “out of wedlock” was greatly frowned upon, but now that stigma is totally gone.  According to the United Nations Population Fund, 40 percent of all births in the U.S. now happen outside of marriage.  But if you go back to 1970, that figure was sitting at just 10 percent.

#5 As the middle class disintegrates, more Americans are choosing a nomadic lifestyle than ever before.  Today, a million Americans are living in their RVS, and that number is rising with each passing year.

#6 For decades, the Baby Boomers have been the largest living adult generation in the United States, but in 2019 the Millennials will officially surpass them…

Numbering 71 million in 2016, Millennials in the United States are approaching Baby Boomers (74 million) in population and are projected to surpass them as the nation’s largest living adult generation in 2019. The Millennial generation, defined as Americans born from 1981 to 1996, corresponds to adults ages 22 to 37 in 2018.

From the time they were born, the Baby Boomers have greatly defined life in America, but now that is changing.  The Millennials are rapidly becoming the dominant generation in our society, and that has fundamental implications for our future.

#7 America is turning blue.  Millennials turned out in unprecedented numbers during the recent mid-term elections, and that is one of the big reasons why Democrats were able to pick up 39 seats in the House of Representatives.  According to one recent survey, Americans from the age of 18 to the age of 29 favor Democrats over Republicans by a 66 percent to 32 percent margin.  As older Americans die off, areas of the country that are red or purple today will increasingly be turning blue.

#8 In recent years, migration has become one of the biggest global trends.  According to the United Nations, there are now 250 million migrants around the globe, and this crisis just seems to grow with each passing year.  Those that live in countries that are suffering from war, poverty or tyrannical leadership can see that life is much better in Europe and North America, and many of them are extremely desperate to secure a more promising future for themselves and for their children.  But mass migration has caused tremendous problems all over Europe, and it has become a political flashpoint in the United States.  As our world becomes increasingly unstable, more people than ever are going to want to migrate in the years ahead, and this is going to create great challenges.

Without a doubt, our world has been through a lot in recent years, but the challenges that we have faced so far are nothing compared to what is coming.  Our planet is running out of clean water, oil and food.  Our oceans are filling up with trillions of pieces of plastic, and animal species are going extinct at a rate that is absolutely unprecedented.  Meanwhile, our political systems are being shaken, global financial systems are on the verge of collapse, and natural disasters are increasing in both frequency and intensity.

The pace of change is only going to become even greater, and our world is never going to be the same again.