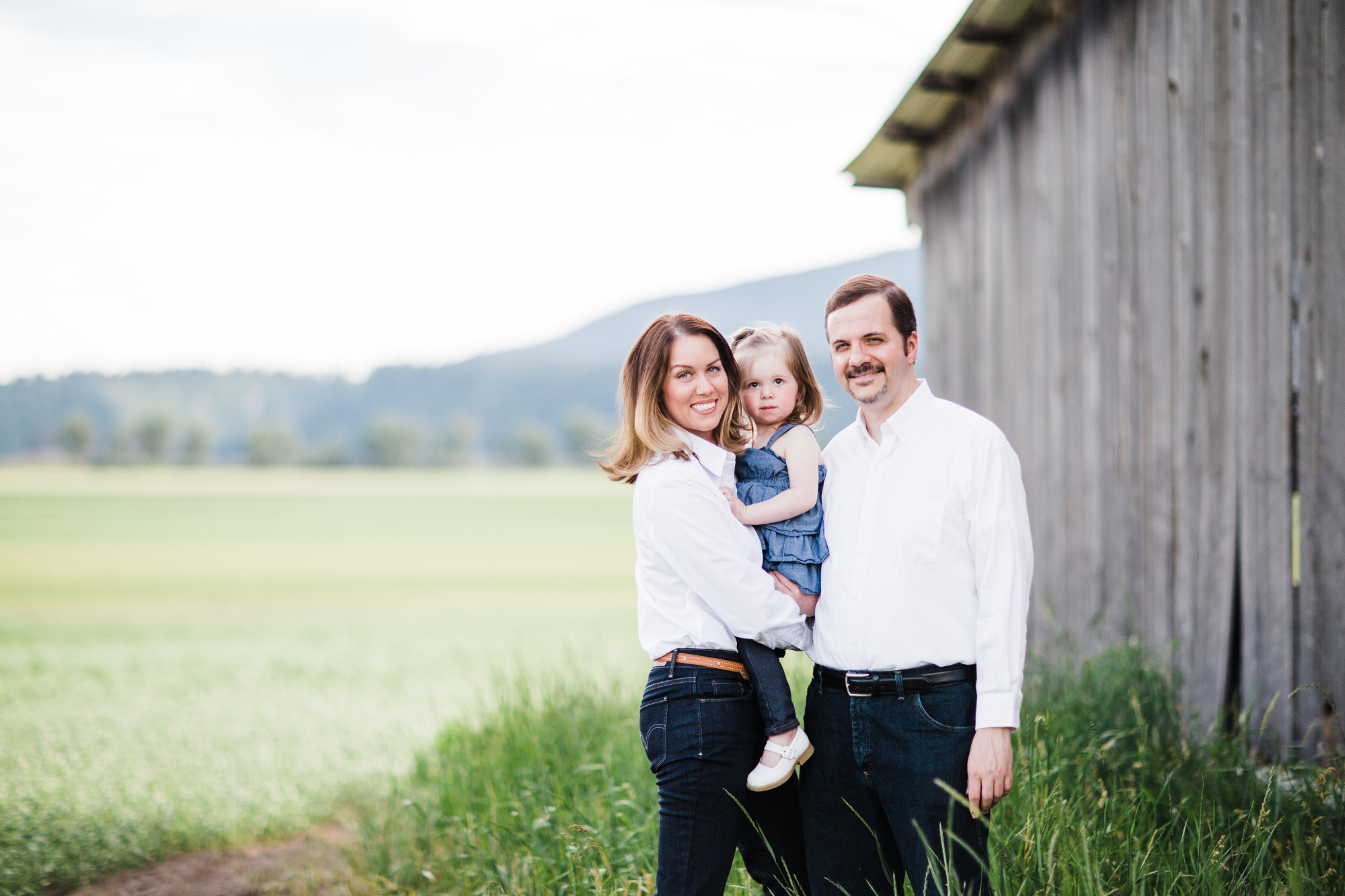 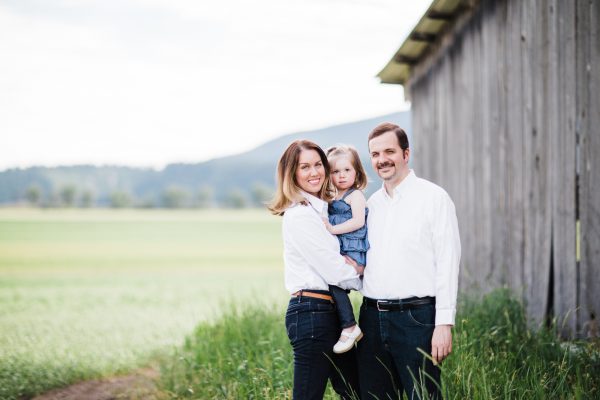 We are starting to take our country back, and good men and women are rising up to run for office all over America.  I want to be part of this movement, and so I am running for Congress in Idaho’s first congressional district.  So how are things going so far?  Well, a brand new online poll conducted by the largest political talk radio station in the state shows that there is a tremendous amount of enthusiasm for my campaign.  People are sick and tired of the status quo in Washington, and the fact that I am not a professional politician is appealing to a lot of people.  But it is still very early, and we need as many people to get involved and to contribute as possible.  It is going to take a tremendous effort to win this race, but there is definitely a very clear path to victory if we work really hard.

If you are not very familiar with me yet, I would encourage you to listen to an interview that I just did with Matt Shea right here: http://bit.ly/2zAU32U

Matt is a true constitutional conservative, and he is doing an amazing job in the Washington state legislature.

Every single day our campaign is gaining momentum, and the buzz we have created all over the district is incredible.  If you are still undecided, here are 21 reasons why you should support our campaign…

#2 It’s Time To Flush The Toilet – The same rules that apply to the rest of us should also apply to Congress, and Michael is determined to help drain the swamp.

#14 Fighting Islamic Terror – Michael fully supports the fight against ISIS, and he will push for legislation that would give local communities all over America the option to say no to refugees from terrorist hotbeds.

#16 Bringing Jobs Back To America – The U.S. has lost more than 70,000 factories since China joined the WTO in 2001. Our formerly great manufacturing cities now look like war zones, and we desperately need to start making things in this country once again.

#17 Resisting The Globalists – We must strongly fight all attempts by the globalists to erode American sovereignty.

#18 Supporting States Rights – It is almost as if the 10th Amendment doesn’t even exist today. If Michael is elected, this is what his message to the feds will be: ‘Hand over the keys and get out of Idaho’.

#19 Removing The Wolves – Under Bill Clinton, Canadian gray wolves were brought to Idaho. These wolves travel in packs and are killing machines. Michael is 100% committed to removing these wolves from our state.

#20 Holding Judges Accountable – Federal judges that disregard the U.S. Constitution and that choose to legislate from the bench should be subject to impeachment.

#21 An Unashamed Christian – Michael is not ashamed to say that he is a Bible-believing Christian, and if we truly want to make America great again we need to return to the values and principles that this nation was founded upon.

If you would like to get involved, there are many ways to do so.  We need more volunteers, more contributors and more people sharing the material that we post on our official campaign Facebook page.

We are just a small part of a national movement that is beginning to emerge.  It began with Donald Trump’s victory back in November, and it has continued in states such as Alabama where Roy Moore won even though the establishment spent 30 million dollars against him.

We are going to win here in Idaho too, and if you would like to learn more please visit MichaelSnyderForCongress.com.